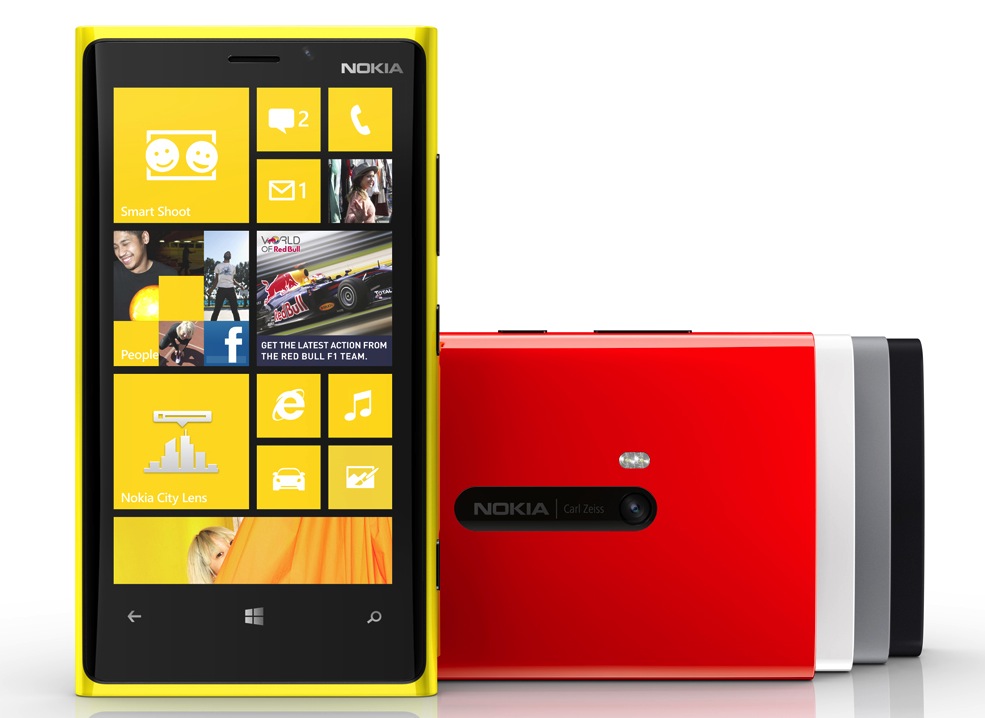 Windows Phone 8 smartphones will be available in Australia from next month after some of the latest features of the operating system were revealed yesterday.

Samsung, HTC and Nokia will release their Windows Phone 8 devices in the coming weeks.

Some of the new features on Microsoft’s new operating system include an enhanced home screen with live tiles which provide information at a glance without the need to actually open the app.

Tiles can also be customised in both size and position to suit the users and his or her needs so there will be no two Windows Phones 8 homescreens that look the same.

The most popular apps on iOS and Android systems will also be available for Windows Phone 8 including enhanced versions of Facebook and Skype (which Microsoft now owns).

A new feature of Windows Phone 8 is Rooms – a place for select users to share and chat privately rather to your entire social network. This features allows people to share chats, calendars, shopping lists or photos.

Kid’s Corner is another addition which – as its name suggests – is an area of the Windows Phone 8 device which has been hived away from the rest of the system.

Parents can set up this area with their child’s favourite games and apps and feel confident that when they hand it off to their child to play with, there won’t be any way for the kids to get out of that section and affect the other areas of your device.

Nokia, HTC and Samsung have also come on board with an impressive range of smartphones which will be running the Windows Phone 8 operating system.

Both have wireless charging capability either built-in (Lumia 920) or with a special snap-on case (Lumia 820).

HTC is also coming to the Windows Phone 8 party with the 8X and 8S which offer bright colours and a sleek design. Telstra will range both the 4G 8X and the 3G 8S. Optus will be offering the 8S but no release date has been announced.

Samsung has introduced the ATIV S smartphone which will be running Windows Phone 8 on its 4.8 cm Super AMOLED screen. The device will be available exclusively through Optus at launch in late November/early December.