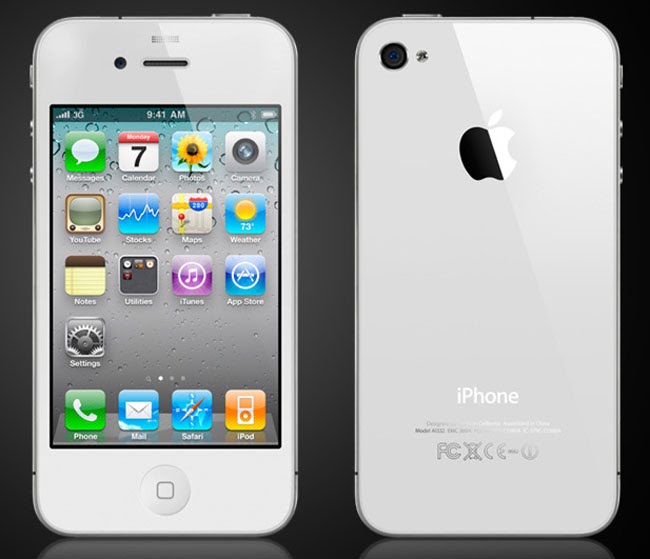 White iPhone 4 set for release before end of April

Apple’s long-awaited white iPhone 4 is reportedly set to finally go on sale before the end of April.

Revealed alongside the black iPhone 4 back in June 2010, the white version has been plagued by production issues.

Phil Schiller, Apple’s senior vice president of marketing, tweeted recently the white iPhone will be available in the US spring which ends in May.

According to Reuters, production is already in full swing after the 10-month delay.

An Italian website iPhoneItalia is reporting the release date for the white iPhone 4 will be April 26.

There have been a number of rumours and theories behind the delay of the white iPhone.

Reports claim the main problem has been the lack of consistent application of the white paint to the glass.

The iPhone 5, if Apple sticks to its regular production cycle, is due in July but there have also been rumblings of a delay according to Apple Insider which claims production on the new device will not begin until September.

The upcoming 2011 Worldwide Developers Conference, the venue for the last three iPhone reveals in 2008, 2008 and 2010, will be focussed on software and not feature the first peek at the iPhone 5.

The release of the white iPhone 4 in the coming weeks lends weight to the fact the iPhone 5 may be delayed as Apple would want a new product to be available to the many existing iPhone customers coming off contract in June/July.

SquareEyes app brings the best videos to your iPad