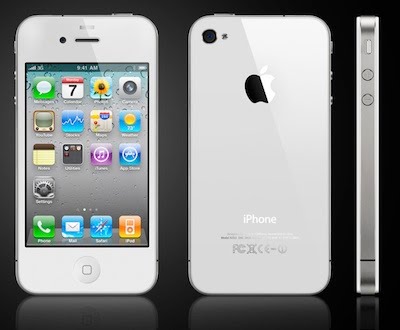 Been hanging out for a white iPhone 4? It appears the wait may be over.

When the iPhone 4 was unveiled in July last year the white version of Apple’s popular smartphone was displayed alongside the familiar black model.

But it wasn’t brought to market because the factory was unable to consistently apply the coat of white paint to the glass panels.

Another issue was “light leakage” which meant the white paint couldn’t be applied thick enough to stop the brightness of the LCD screen shining through other areas of the phone besides the front of the product.

But, according to Apple Insider, a Japanese company has developed a new type of paint which will cover the glass more evenly and meet Apple’s high production standards.

If Apple follows its usual production cycle we will be seeing a new iPhone unveiled in June/July so the news they have finally perfected the production of the white iPhone 4 means the company will not abandon the device as many feared.

Apple Insider’s report cites internal stock listings from AT&T and Best Buy in the US which suggest an in stock date of February 27.

I actually got a chance to use the white iPhone (above) at the launch in July in San Francisco but it did have an orange bumper on it – perhaps to cover the minor paint imperfections.

Would you buy a white iPhone 4?

Dragon lets you talk instead of type