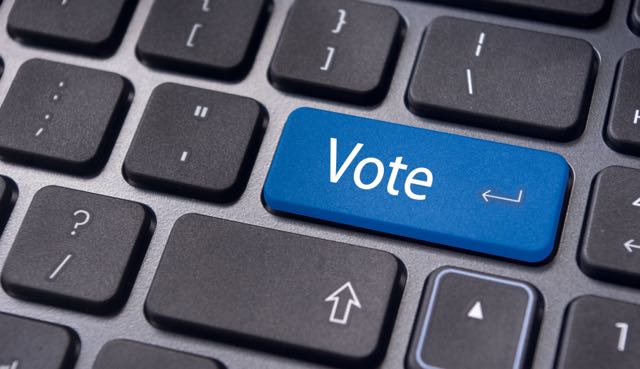 While they’re still counting our votes, isn’t it time we introduced electronic voting

The result of the Federal election on Saturday is still up in the air and the manual counting of paper ballots could take weeks so isn’t it time we switched over to electronic voting?

That’s certainly the opinion of the Australian Information Industry Association (AIIA) who says we’d already know the winner of the weekend’s election if electronic voting was already in place.

“The process today is extraordinarily inefficient and expensive.  With electronic voting in place, we would have known the results of our election minutes after the polls closed on Saturday, and everyone could get on with their jobs.  And the election itself would have cost a lot less money to run,” says AIIA CEO, Rob Fitzpatrick.

With electronic voting there could be several options including computer station at the polls, secure online voting or even voting using your smartphone. 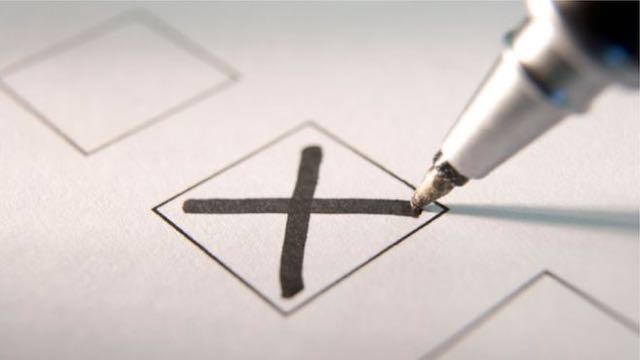 On top of the obvious time-saving benefits, electronic voting can also increase the security of the voting process.

Traditional voting with a pencil on a piece of paper can be miscounted, misread and even misplaced as was the case in the Western Australia Senate election in 2013.

And judging by the amount of money spent on recent elections, an investment in electronic voting would be returned quickly.

There is already some electronic voting being used in Australia with Electronically Assisted Voting (EAV) available in some voting centres in Victorian state elections since 2006.

In NSW, an iVote system was introduced to assist blind voters and people with reading difficulties in 2011.

In the 2015 NSW state election, there were 283,669 votes received through the iVote system.

“New South Wales and Victoria have shown us that electronic voting can work.  It’s now time to take what they’ve learned and apply it on a larger scale throughout Australia,” Fitzpatrick says.

“All Brazilian elections have been fully electronic since 2000, and countries like India and Estonia have electronic voting on a large scale, so we know it can be done.”