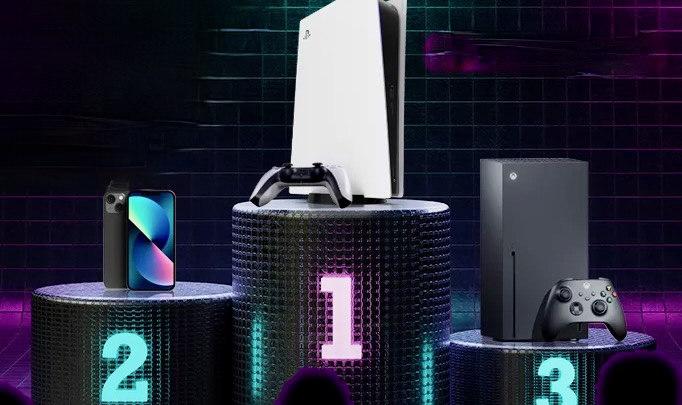 It’s a known fact that technology can depreciate pretty quickly – but there are some products that have a much lower depreciation rate according to a new report.

SellCell – the No 1 comparison for tech product in the US – has identified the Sony PlayStation 5, the Xbox Series X and Series S and the iPhone 13 are leading the pack and holding their value significantly better than other tech products.

The Sony PlayStation 5 is still in hot demand and its popularity – and scarcity – has given it the slowest depreciation across all tech with only an 8 per cent decrease in value since its launch 18 months ago.

Following closely behind is the Microsoft Series X which has dropped 21 per cent while the Series S has lost 31.4 per cent in value. 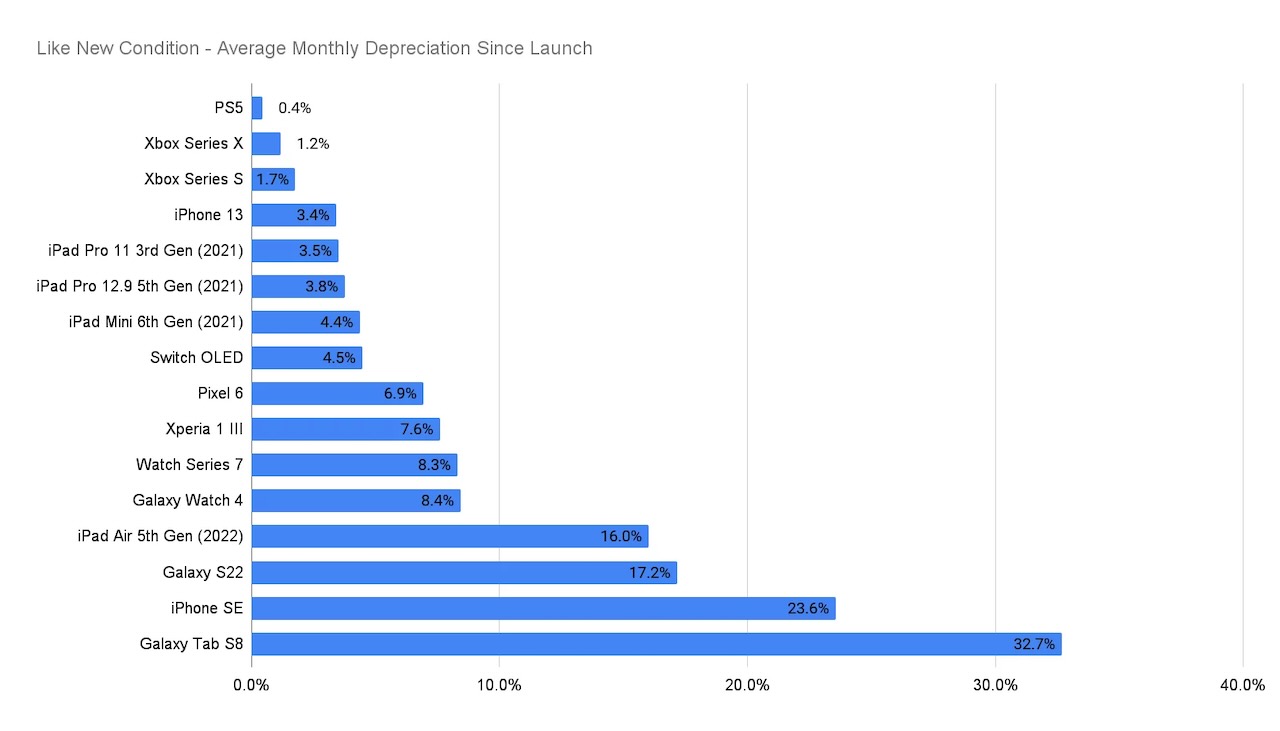 The Nintendo Switch OLED, released seven months ago, is precisely in line with the X Box Series S at 31.4 per cent depreciation.

On the smartphone side, Apple’s iPhone 13 is at the top of the list with average deprecation across all models at 27.5 per cent which equates to a monthly deprecation of just 3.4 per cent.

But it wasn’t all good news for Apple with its iPhone SE 2022 showing an uncharacteristically high depreciation rate of 47.1 per cent – that’s 23.6 per cent per month in the two months it was launched before the SellCell report.

Google’s Pixel 6 had an average of 48.5 per cent deprecation across all handsets just seven months after release.

Samsung’s Galaxy S22 range, according to SellCell, is worse with 51.6 per cent depreciation in the first three months after launch – that’s 17.2 per cent a month.

Apple also dominates the tablet space with the iPad Pro 3rd Gen (2021) dropping 42.3 per cent since its launch a year ago. 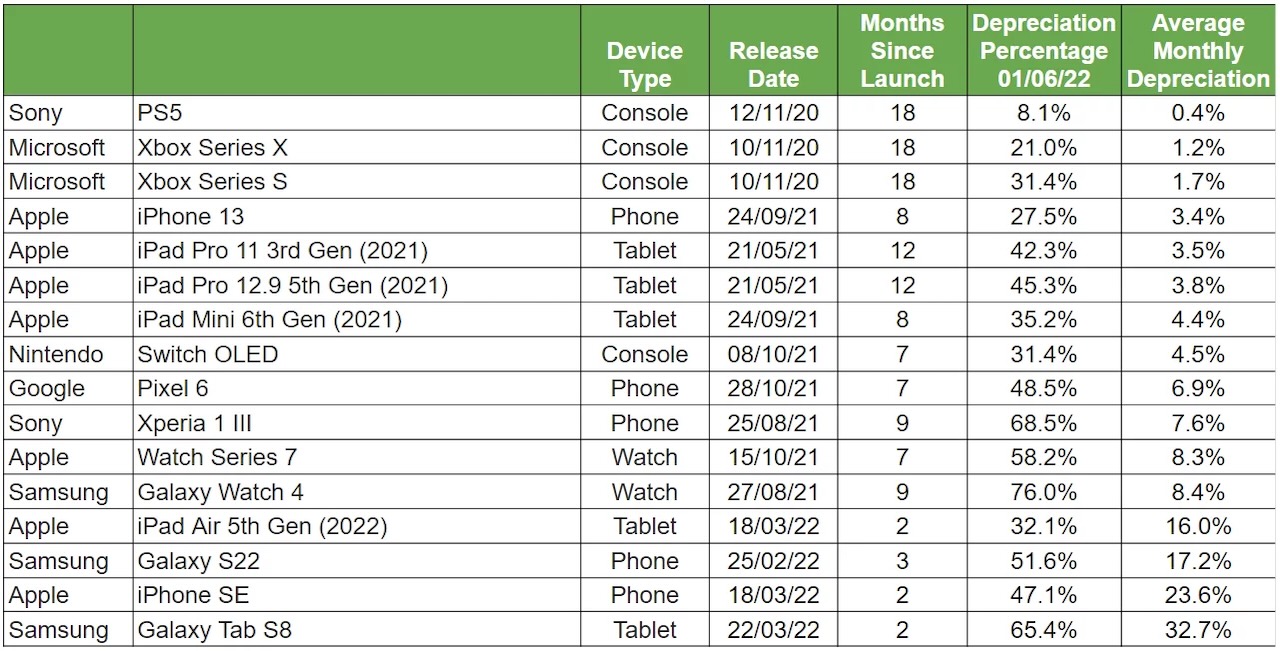 Samsung’s Tab S8 sank even faster losing 65.4 per cent of its value after just two months since its launch.

On the wearables side, the Apple Watch Series 7 had 58.2 per cent depreciation after seven months while the Samsung Watch 4 dropped in value by 76 per cent in nine months – an almost identical monthly performance.

Has Data Gathering Become a Necessity?