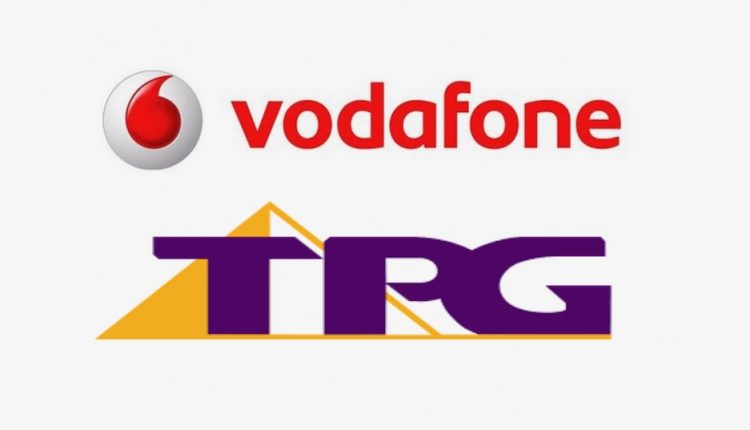 Vodafone-TPG merger gets near unanimous shareholder tick of approval

One of the last roadblocks for the Vodafone-TPG merger has been cleared with TPG Telecom shareholders voting almost unanimously in favour of the scheme of arrangement to merge the two companies by July 13.

This opens the way for the new entity – which will be known as TPG Telecom Limited – to enhance competition in the Australian telecommunications market.

“Today is a significant milestone in the merger process and subject to final court approval, we will be bringing VHA and TPG together in two and a half weeks,” said VHA CEO Inaki Berroeta.

“The merger will create a leading full-service telecommunications provider which will be well-positioned to drive stronger competition in the market and deliver benefits to customers and shareholders.”

This brings to a close a two-year battle which included a trip to the Federal Court where the ACCC tried to block merger.

Vodafone Hutchison Australia were awarded the decision by Justice Middleton in February.

TPG Telecom will become a full service telecommunications company that offers fixed and mobile products services for both consumers, businesses and enterprise.

The combination of the two company’s infrastructure will draw the entity closer to the size and customer base of rivals Telstra and Optus.

“Combining the network infrastructure of TPG and VHA will enable the Merged Co to deliver better services and more competitive value propositions to Australian customers and become a more formidable competitor in the market.”

Orders will sought for approval of the Scheme in the Supreme Court on June 26 and, if approved, will become effective on June 29.

The new TPG Telecom will trade under the name TPG on the ASX and will be home to the brands Vodafone, TPG, iiNet, Lebara, AAPT and Internode.