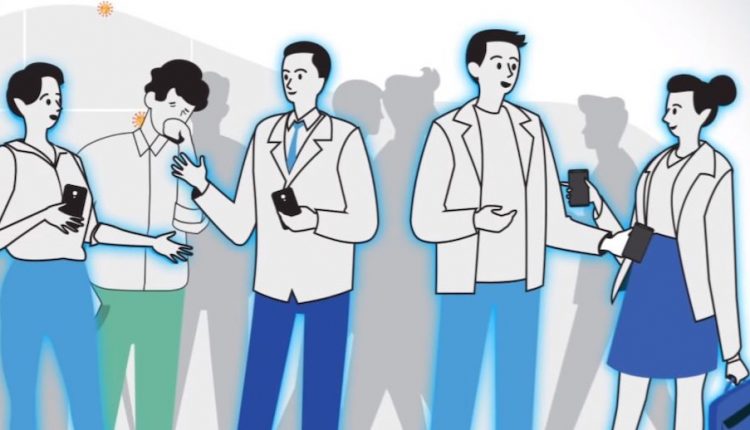 Technology that can track our movements and remember the people we came in contact with through our smartphones during the coronavirus crisis could be the first step towards the easing of restrictions and life returning to normal.

These technologies include apps and data tools to anonymously monitor our movements.

This is just one solution that will be considered by the government to monitor the movement of the population and social interactions.

The other is an app which is reportedly being developed by the Australian government according to the ABC.

It will be similar to another app called TraceTogether which was created in Singapore. 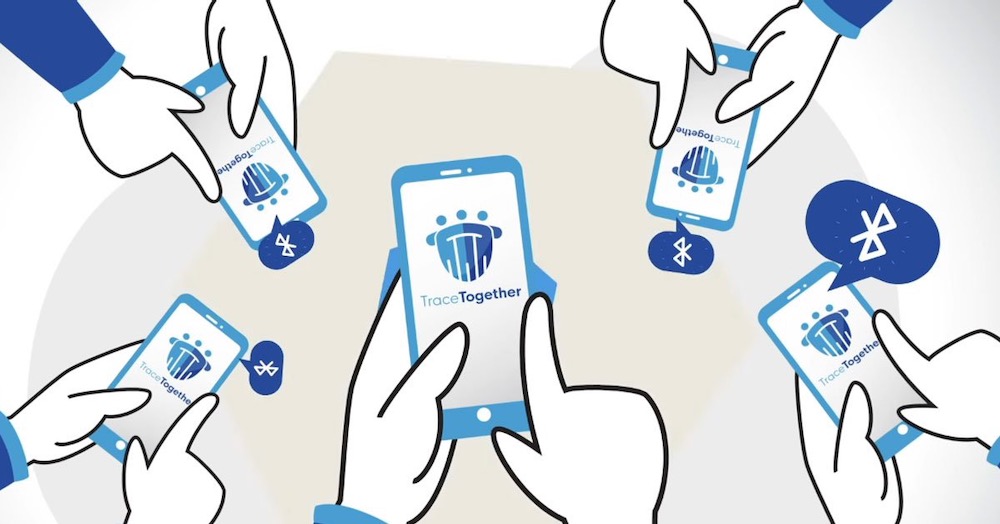 It can track interactions between people via the Bluetooth connection of phones which have installed the same app.

Apple’s mobility data, which is not associated with user identities, can show the volume of people driving, walking and on public transport in Sydney, Melbourne, Brisbane and Perth.

Apple will also offer similar mobility trends in 63 countries where the data generated is based on the number of requests made to Apple Maps for directions. 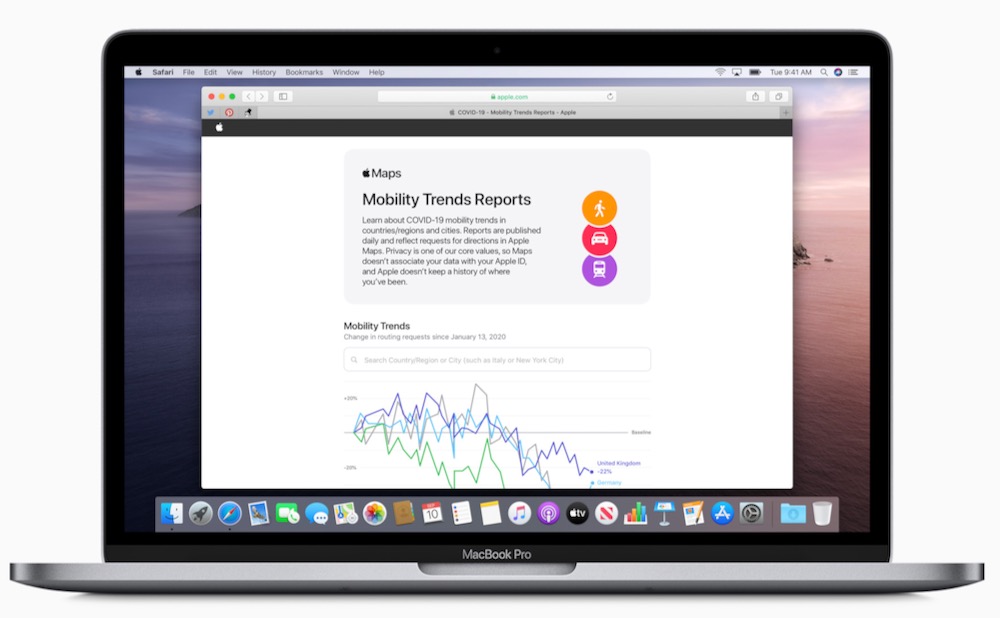 The data sets can be compared over time to reflect the change in the volume of people moving around in particular city.

Apple insists privacy is being respected with information gathered by random identifiers which are not associated with anyone’s identity. The company says it does not keep a profile of your movements and searches.

Apple also recently announced a partnership with Google to create a cross-platform Bluetooth technology that would enable contact tracing to create a database of other phones a person comes into contact with.

If a person tests positive to coronavirus, anyone they came into contact with on that database can be notified that they may have been exposed. 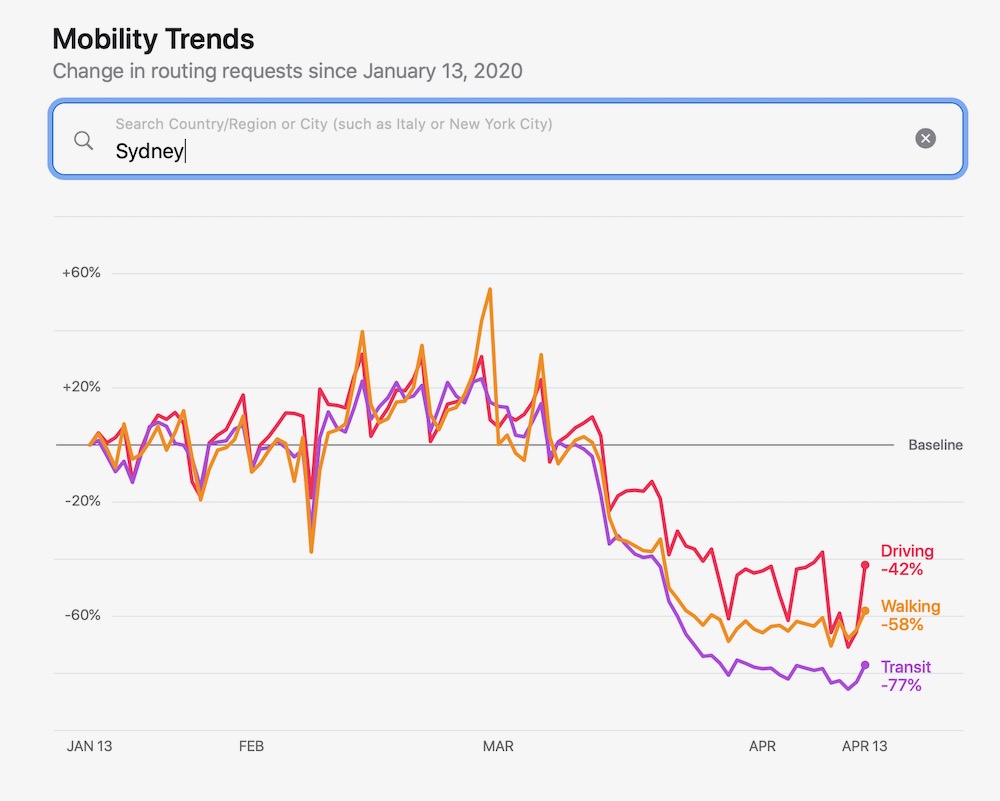 This technology will eventually become a part of iPhone and Android operating systems and can be activated in the settings so there is now= need to install an app and is more likely to be adopted by a larger group of people.

TraceTogether is an app that uses your Bluetooth connection to keep track of the people you’ve been in contact with who are also running the app.

But for the app to be effective there would be need to be more than 40 per cent of the population taking part according to the app’s developers.

TraceTogether requires users to share their mobile number to enable push notifications as well as keeping the Bluetooth on at all times on their smartphones and keeping the app always running in the background.

The app does not track your location or your contacts and data is stored for 21 days and will not be accessed if you do not test positive to COVID-19.

Each person’s mobile number is paired with a random ID and it is this ID which is shared between devices – not your actual phone number.

It is believed the creators of the TraceTogether app in Singapore has shared code with the Australian government to help with the development of their own app.

The app could be ready within the next 14 days.