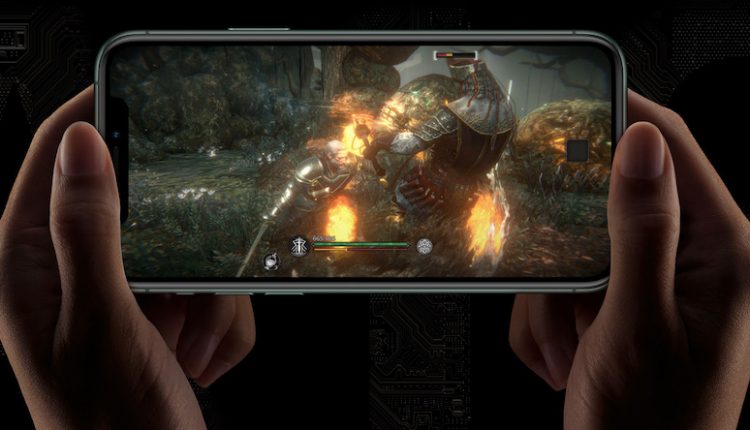 Top 10 Most Popular Mobile Games in Australia in 2020

When Pokémon Go was released and became an instant global hit, everyone – man, woman, and child, young or old, played it. The world went crazy. Just last year, everyone seems to spend most of their daily lives playing Fortnite. It became the most popular game in the world – and Australia.

Which game are people going crazy about this year? Well, 2020 has not been a particularly glorious year in general, but people still play mobile games.

Are you wondering which mobile games most Aussies are playing now? Here is a breakdown of the top five most popular games as of October 2020 based on data collected by 42Matters.com.

Among Us is currently the hottest online game globally. The game is described as a multiplayer social deduction game. It is developed by InnerSloth and was initially released in June 2018. So far, it has already been downloaded 100,000,000+ times.

Here is how it works: the gaming ground is a space-themed setting. Players each assume one or two roles, with most of the roles being crewmates. There is also a pre-determined number of imposters. The objective of the game is to find and root out the imposters.

This game may make absolutely no sense before you try it, but once you understand its objective, it is fun and addictive.

Australians have a $532 million reasons to download and play McDonald’s The Monopoly Game at Macca’s. Yes, that is the amount the company has set aside to award players in prizes. The best part is, the game offers a 1 in 5 chance to win instantly.

Australians love to gamble and to win free money. Perhaps this explains why Online Pokies are the all-time most played online game. If you prefer your games served with real money prizes, check out online pokies for Aussie players.

Monopoly at Macca’s has been downloaded over 1,000,000 times and is presently the second most played mobile game.

Geshin Impact is a free RPG (role-playing game) that sells itself as a ‘vast-world adventure.’ It is developed by miHoYo Limited, the same studios that brought you Honkai Impact 3rd.

It is a fun-to-play fantasy-based game with an open world that uses gacha mechanics. Players get to explore the world by walking, gliding, climbing, or swimming and can control as many as four characters simultaneously.

Players can complete quests to advance your roles’ story and unlock more playable characters. The game is available on PC, PlayStation 4, Android, and iOS.

The name of the House Life 3D game by Good Job Games describes what the game is: a virtual house on your phone. The simulation and role-playing game offers the players a chance to play a parent. Players then get to do the little things that real-life parents take for granted as mini-games.

Some of the mini-games include shaving the father’s beard, helping the young ones with their homework, and doing the dishes. For such a simple game, it is surprising House Life 3D is the fourth most popular mobile game in Australia.

The fifth most popular game among Aussies is a puzzle game that tests the player’s brain and teases their minds.  Who is? Brain Teaser & Riddles is a collection of teasers and riddles that forces you to think outside the box. The object of the game is to find creative solutions to mind-bending questions.

Perhaps the main reason the game is so popular is that the riddles and puzzles’ answers are always surprising. Unico Studio invested a lot of effort into creating the most innovative questions, puzzles, and teasers.

This post covers the five most popular games played by Australians in 2020. However, here are the next five on the list, if you are curious to know which ones make the top 10 list.

Have you ever fantasized about being a pawn king? If you have, this app gives you the chance to live that life. Run your virtual pawnshop, make deals with customers, and find hidden gems.

This is another creative role-playing puzzle game that is fun to play.  Play the role of a teacher checking student papers and grading their performance.

In this game, a hunter goes on a treasure hunt. However, there are puzzles along the way trapping him. You have to solve puzzles to help pull him out.

Drawmaster is a simple archery game where you draw arrow trajectories to attempt perfect shoots. It is a simple but addictive game with hundreds of levels.

Another game of emojis, Emoji Puzzle, is just that – an imaginative game with puzzles where players get to connect associated emojis. Do not let the simplicity fool you though; it is a creative and fun game to play.

The diversity of the games which most Aussies play is certainly surprising. Which of these popular games are you currently playing?

Should You Consider Buying Surfshark VPN?