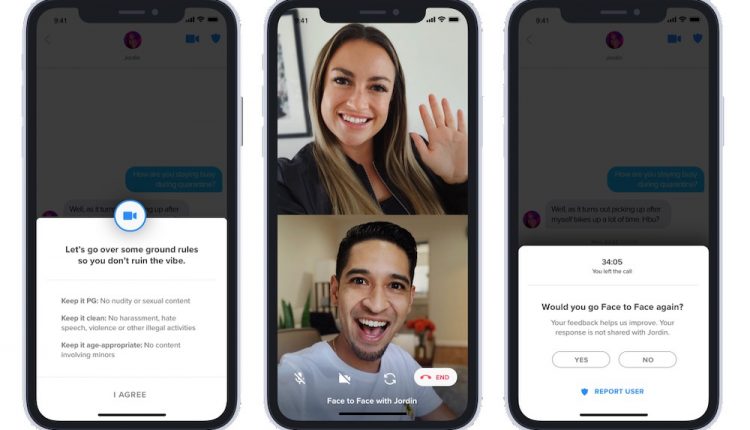 We’ve all had to make some pretty big adjustments during these COVID times including popular dating app Tinder which is rolling out a new one on one video calling feature as in-person dates slow down.

In these times when social distancing has become part of the vocabulary and the idea of meeting a total stranger for a date has become almost unthinkable, Tinder has been hard at work creating something that can replace a face to face meeting but still take things further after you match.

The Tinder Trust and Safety Team has created a video experience for Tinder users which will be available from today in Australia and the US and other countries including Brazil, Spain, Italy, France, Vietnam, Indonesia, Korea, Thailand, Peru and Chile. 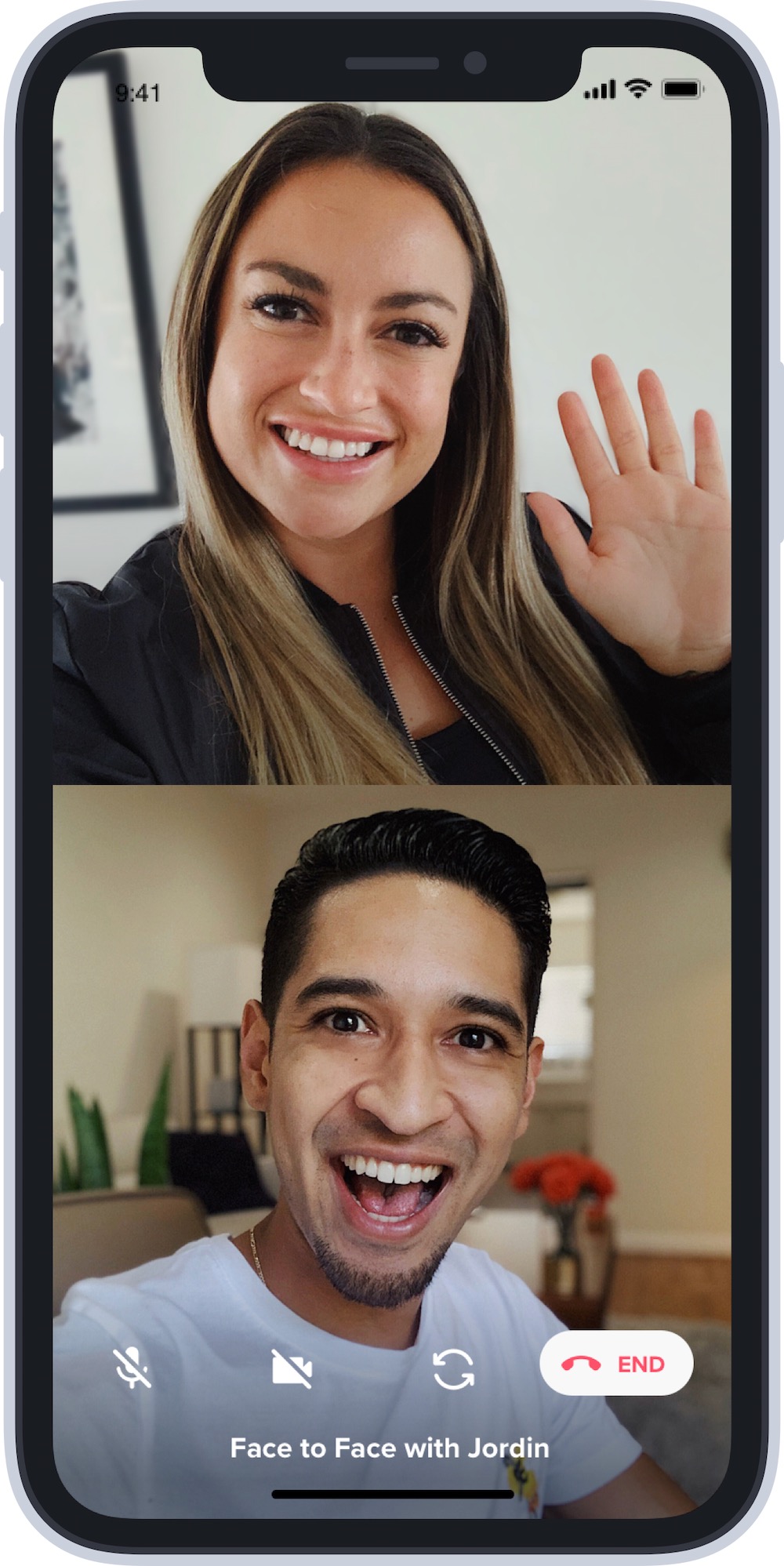 Face to Face will only be allowed between people who have matched as a next step to messaging.

The video chat feature won’t be enabled until both people have opted in. The person you’ve matched with won’t be able to tell if you’ve enabled the Face to Face feature.

The feature can also be disabled just as quickly and easily as turning it on for those times when you’re not up for a video call.

And even after Face to Face is unlocked, both parties must agree to a few ground rules before starting the video chat.

These include a ban on nudity, sexual content, harassment, violence and hate speech. 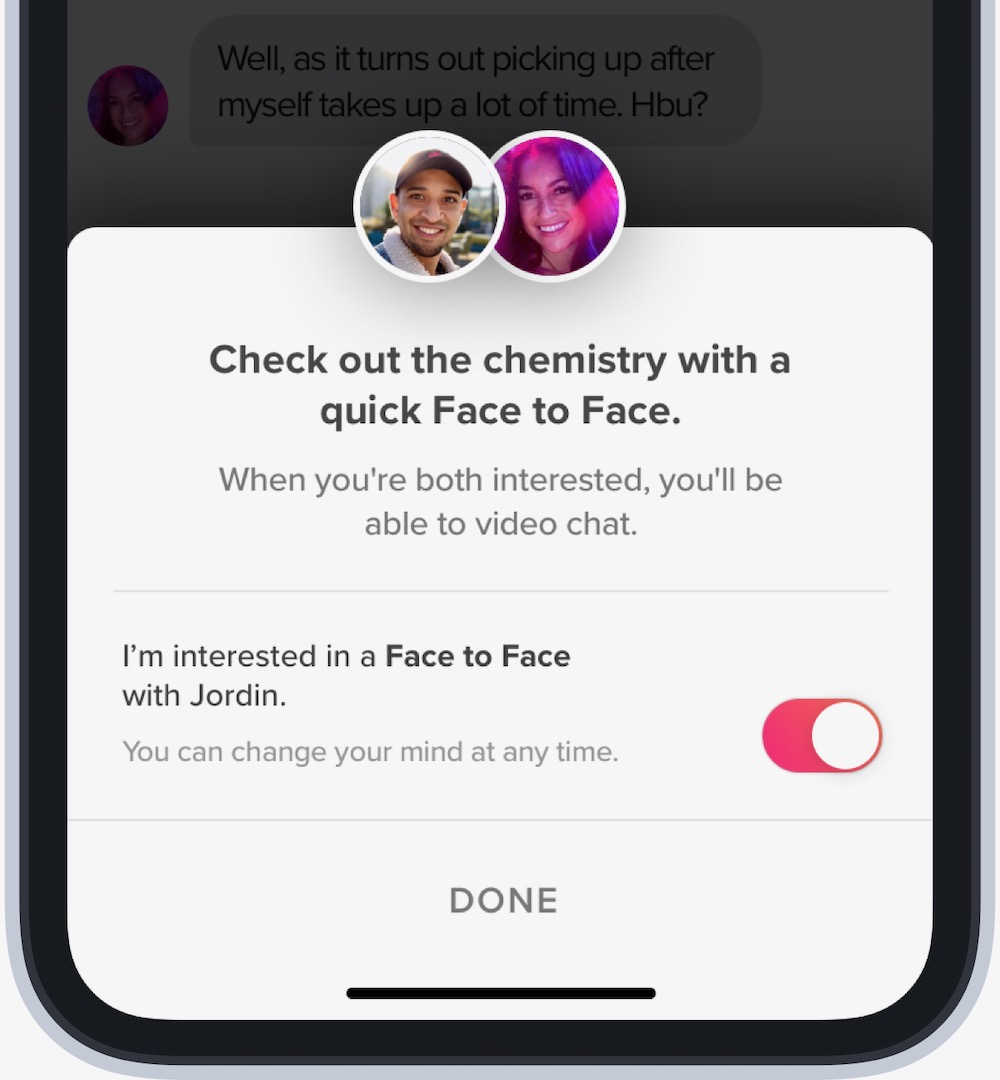 During Face to Face on the Tinder app, your smartphone screen is divided evenly so both participants are displayed at the same size.

And once the video call comes to an end, users will be asked how it went and will be given the chance to report anything directly to the Tinder team.

The feature has been available in the US for a few weeks with more than 40 per cent of Gen Zers asking to continue using the video calling feature as another way to decide whether to meet the person IRL (in real life).

Tinder has more than 6 million subscribers and is the highest-grossing non-gaming app globally.