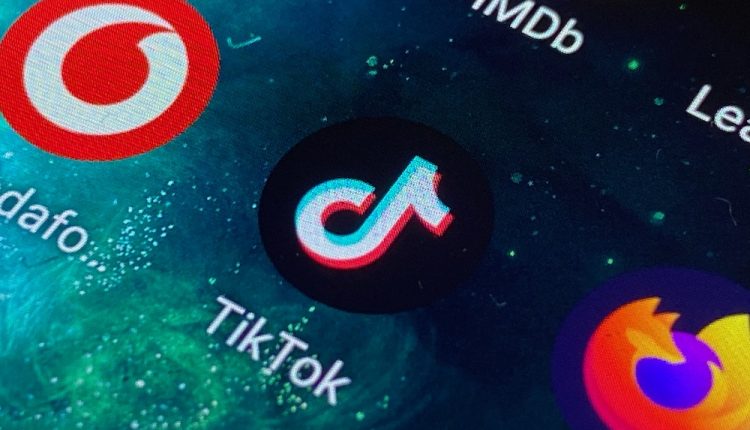 The popular TikTok video sharing social media app has come under close scrutiny amid privacy and spying fears that has drawn the attention of the Australian Government.

The Herald Sun has reported plans are in motion to bring the platform, owned by Chinese developer Bytedance, before the Foreign Interference through Social Media senate enquiry to address suspicions the app might be collecting user data and sending it back to China.

More than 1.6m Australians have downloaded the TikTok app which allows users to record and share short videos of themselves and share them on the app’s platform which is used by more than a billion users worldwide.

Committee chair Senator Jenny McAllister is hopeful TikTok will comply with the request and appear before an inquiry.

“I think Australians will expect to hear from them,” she told the Herald Sun.

“Part of the job of this Committee is to get all of those stakeholders in the room and create a forum where we can have a really good discussion about what are the boundaries, about what is and isn’t acceptable on these types of matters.”

This comes a week after Prime Minister Scott Morrison announced the Government would invest $1.35bn to bolster national cyber security over the next 10 years.

In the TikTok privacy policy, it states clearly that personal data is collected including username, date of birth, email address, telephone number and any other information you include in your profile.

The TikTok policy also states it processes information about your followers, the likes you receive and the responses to content you upload.

The information is used for the purposes of serving personalised advertising and alert users about new services.

Other social media and search platforms like Facebook and Google work in exactly the same way. The only difference is that these are American companies.

It appears TikTok is being viewed more suspiciously because of its ties to China.

TikTok CEO Kevin Mayer has distanced his company from the Chinese Government after the app was banned in India along with 58 other Chinese-based apps.

In a letter to the Indian Government, Mayer said the Chinese Government has never requested user data and said it never would turn over that information if asked.

The Indian Government released a statement explaining its actions saying: “the apps were prejudicial to sovereignty and integrity of India, defence of India, security of state and public order”.

But the Indian ban, which also includes other Chinese-based apps like WeChat and AliBaba, is being seen by outsiders as a reaction to a heated border clash with Chinese troops that left 20 Indian soldiers dead.

This latest threat of the TikTok app being banned in Australian is not the first time the app’s security and privacy policy have been brought into question.

The US Government launched a security review of TikTok in January with the app seen as a way to collect user information and it potential to act as a backdoor for surveillance.

US Military have since banned its members from using the platform.

The Australian Defence Force was also banned from using TikTok on any department-issued devices.

How you can charge the Apple trifecta – iPhone, Apple Watch and AirPods – all at once