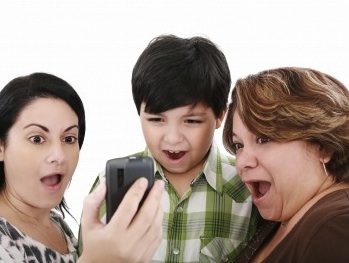 Mobile users across Australia were in a panic today after receiving death threats via SMS that ordered them to pay $5000.

The text message, which has been dismissed by police as a scam, read: “Sum1 paid me to kill you. Get spared, 48hrs to pay $5000. If you inform the police or anybody, death is promised…. Email me now killerking247@yahoo.com.”

Users were flooding 000 with panicked calls with police assuring people there was no real danger.

The message, while designed to frighten users, has been rejected by police as a sick scam.

Police have launched an investigation into the owner of the email address listed in the SMS hoax.

Police are also urging users who may have been duped to pay the amount should contact their bank.

Authorities warn anyone receiving the message should not reply to the message or forward it but to simply delete it.