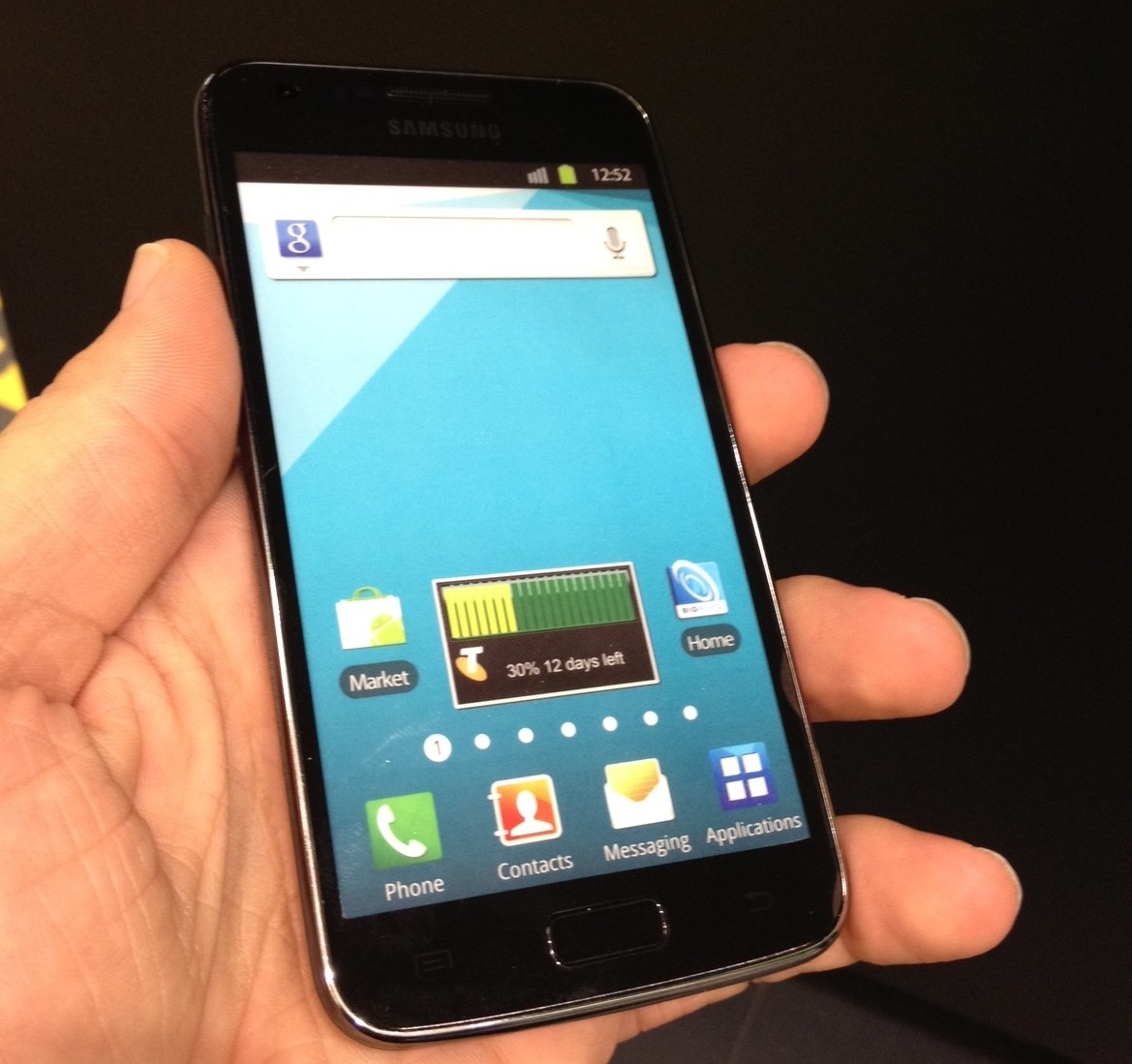 A revamped 4G version of the hugely popular Samsung Galaxy S II smartphone will be released on March 27 exclusively for Telstra customers, according to Ausdroid.

Tech Guide got its hands on the device briefly today and it has a slighty different look with more rounded edges.

The new Samsung Galaxy S II 4G is also slightly thicker to accommodate a larger battery to cope with the higher demands of the 4G network.

A photograph leaked to Ausdroid shows a poster displaying the device and the words: Introducing the Samsung Galaxy S II 4G on Australia’s fastest national mobile network”.Also revealed on the poster was the pricing – $0 on a $79 a month 24-month contract which includes $800 of value and 2GB of data.

Telstra’s official response today was: “Our second 4G smartphone is very close and more details will be available soon”.

Samsung also released a statement today which read: “Samsung is pleased that there is continued interest in the Samsung Galaxy II including possible 4G models but we have no announcement at the current time”.

The Android operating system on board the 4G Galaxy S II will be 2.3 Gingerbread when the device goes on sale with the ability to upgrade to Android 4.0 Ice Cream Sandwich in the near future.