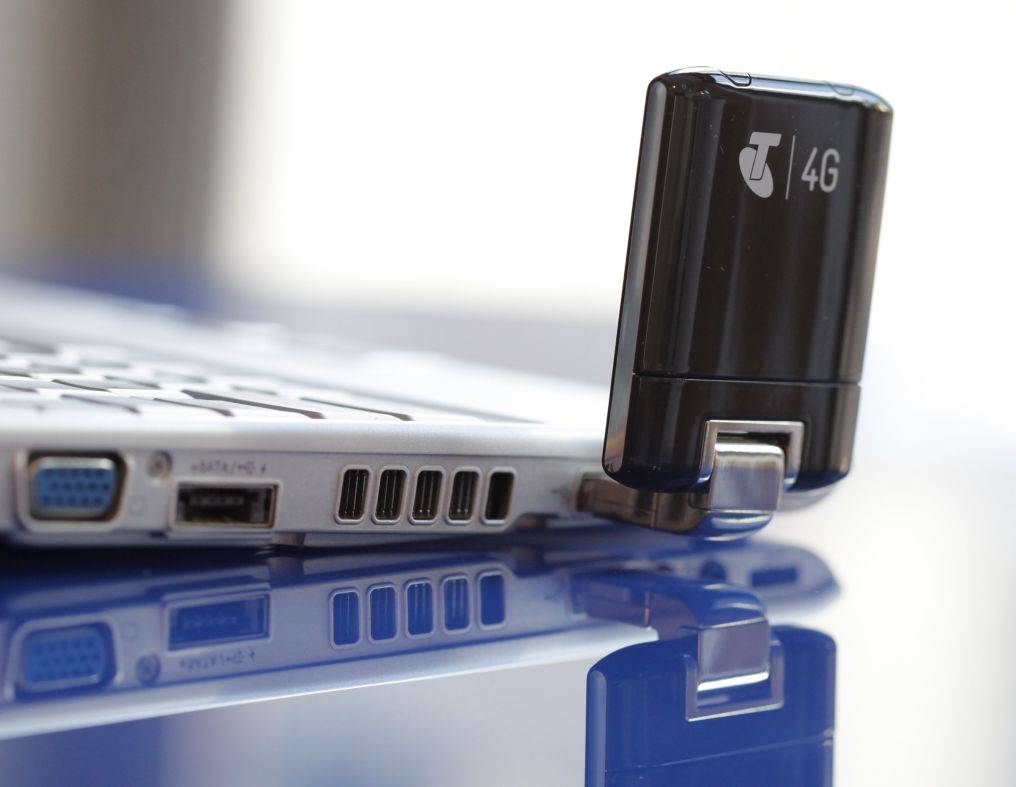 Telstra has announced significant expansion plans to its 4G mobile network which will make the faster service available to two thirds of Australians.

The news comes after it was revealed more than half a million 4G devices are already being used by more than 500,000 customers – 160,000 of these on 4G smartphones.

Coverage in more than 100 metropolitan and regional centres is also on the rise with the addition of more than 1000 extra 4G/LTE (Long Term Evolution) base stations across the country by mid 2013.

This will take 4G coverage from its present 40 per cent reach up to 66 per cent.

“Since launching the nation’s first 4G/LTE service last September, our customers have embraced 4G technology and today they’re using more than half a million 4G devices to browse the web faster, stream music and video and enjoy rich internet content traditionally reserved for PCs,” he said.

“Our customers are already telling us that 4G is improving their mobile experience with research showing they’re more likely to reach for their device over their PC to search the web, social network and bank online – compared with 3G smartphone owners.”

An analysis of Telstra customers has uncovered some interesting facts:

Queensland has the highest 4G smartphone adoption with 26 per cent of Australian 4G customers followed by Victoria on 22 per cent and NSW on 21 per cent.

Research has revealed 4G smartphone owners spend an average of 7 hours surfing the web on their mobile device and half say they access social networks primarily with their smartphone.