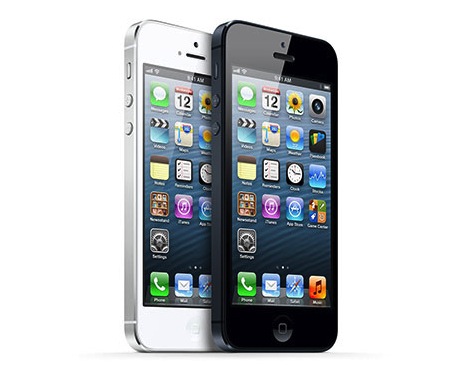 Telstra has revealed its iPhone 5 pricing with plans between $67 and $137 a month with an offer of an extra 1GB of data for the first 12 months on some plans.

The offerings follow Telstra’s S, M, L and XL style of plans which start at $67 a month on the S plan for the iPhone 5 16GB with $600 of value, unlimited texts and 1GB of data.

At the other end of the scale on the XL plan is Telstra’s $137 a month plan iPhone 5 64GB which comes with unlimited calls, texts and 3GB of data.

iPhone 5 customers on the Telstra plans will be able to take advantage of the network’s growing 4G footprint which will reach two thirds of the population by next year.

Telstra has also confirmed, according to CNET, it will support HD Voice – a network feature that allows callers to make higher quality voice calls – which the iPhone 5 supports but is called wideband audio.

Telstra will be one of only 20 carriers worldwide which can support the HD Voice/wideband audio feature of the iPhone 5.

Other handsets which have HD Voice support include the Samsung Galaxy S II and S III and HTC’s One XL.

The full range of the Telstra iPhone 5 plans can be seen here.