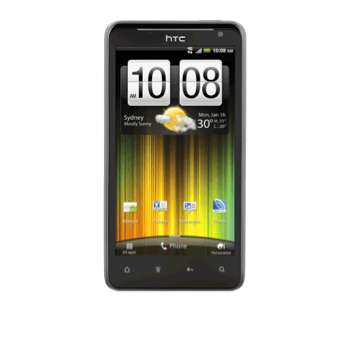 Telstra made the announcement today and offered a pre-purchase option for customers who can have the handset delivered to their door by Tuesday.

Last year Telstra flicked the switch on its 4G network, accessible around major capital cities and regional centres, with speeds up to five times faster than 3G.

The HTC Velocity has a 4.5-inch colour touchscreen, a 1.5Ghz dual-core processor and an 8 megapixel camera.

The device will offer download speeds of up to 40Mbps in 4G areas but switch back to already impressive Next G speeds outside of 4G zones.

As Tech Guide revealed last week, the HTC Velocity will be available to customers for $0 upfront on a $79 monthly plan which will include $800 worth of calls and MMS, unlimited text and 2GB data.

Telstra has set up a website where customers can pre-purchase the HTC Velocity and have it delivered by January 24.

The Two Blokes Talking Tech are back from Vegas