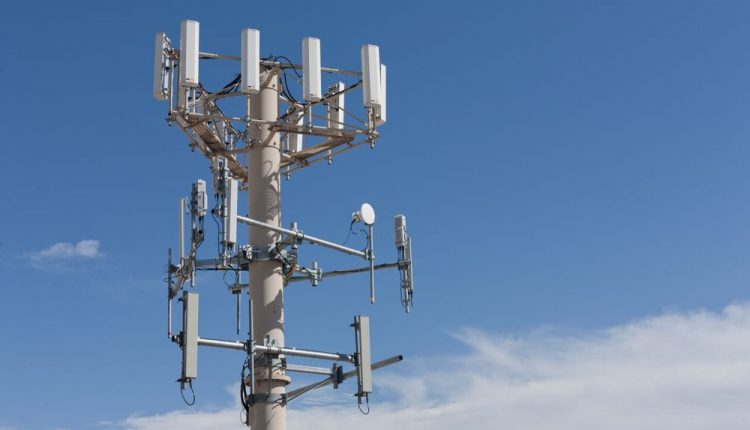 Telstra has become the first Australian telco to activate 5G in Australia as it prepares to ramp up the technology to more than 200 5G capable sites around the country by the end of the year.

Selected sites on the Gold Coast were the first to be activated to 5G following the launch in February of Telstra’s 5G Innovation Centre ahead of the Commonwealth Games.

The Telstra 5G rollout has been backed by a $5 billion investment in the company’s mobile network over the next three years.

“Today’s switch on demonstrates Telstra’s commitment to mobile leadership in Australia and will support the ongoing testing of next generation mobile technologies in Australian conditions to support the early commercial deployment of 5G mobile services,” said Telstra CEO Andrew Penn.

“Telstra has already achieved a number of significant milestones in preparation for 5G. In February we launched Telstra’s 5G Innovation Centre on the Gold Coast which has since been home to several world and Australian firsts including the world’s first precinct of 5G-enabled wi-fi hotspots, Australia’s first 5G Connected Car, and the world’s first end-to-end 5G non-standalone data call on a commercial mobile network.

“Today we have switched on 5G-capable sites on the Gold Coast, which enable us to test 5G pre-commercial devices in real world conditions and use unique innovations like our Connected Car to test our 5G footprint.

“It also means we can connect compatible commercial 5G devices for customers in 5G areas as they become available.

“We know mobility is key for our customers, and that’s why we are focussed on delivering a 5G mobile service first and foremost.

“Over the coming months we will continue expanding our 5G coverage with plans to roll out to more capital cities, regional centres and other high demand areas.”

Customers will begin to see the first 5G devices – likely to 5G mobile broadband hotspots to use at home and on the go – towards the end of 2018 and early 2019.

Netgear is said to release a 2Gbp mobile router at the end of the year following successful testing earlier this year at Mobile World Congress in Barcelona.

Optus has also announced it will roll out 5G technology in Australia early next year along with a fixed wireless device for high-speed internet.

The first 5G-capable mobile devices are unlikely to appear until the second half of 2019 or the first half of 2020.