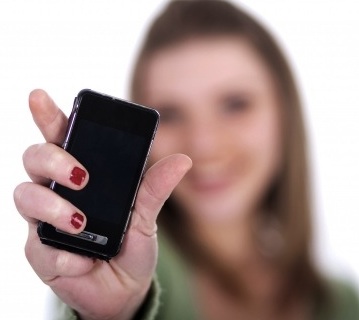 Tech Guide’s poll about the ideal screen size for a smartphone has yielded some surprising results. With so many options being offered by manufacturers we thought we’d ask our readers what they wanted.

Deciding on a screen size for your smartphone has become another variable people have to ponder before deciding on the product that’s right for them.

Tech Guide’s poll offered options from 3.5-inches all the way up to larger than 5-inches.

As of this morning, more than 500 readers took the Tech Guide poll and 67.3 per cent overwhelmingly favoured 3.5-inch as the ideal smartphone screen size.

A surprising result considering smartphone manufacturers are offering larger screens than ever before. Apple’s iPhone has a 3.5-inch screen.

Two of the more recent smartphones reviewed on Tech Guide include the Samsung Galaxy Note and the Nokia Lumia 800 with 5.3-inch and 3.7-inch screens respectively.