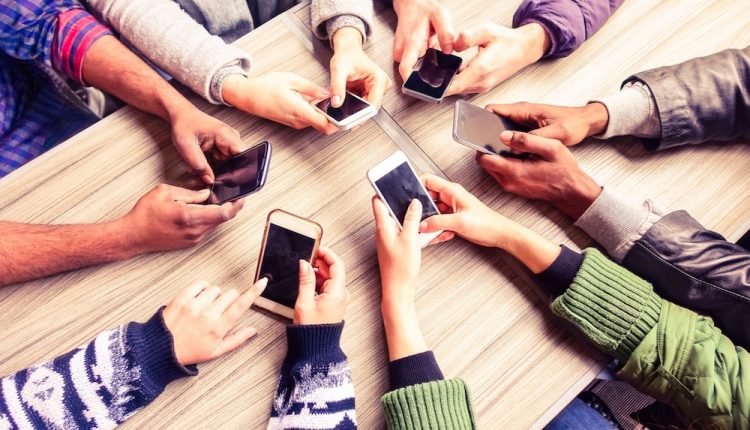 Nearly every single one of us is addicted to our smartphones in some way and our ability to disconnect could actually be affecting our health and wellbeing, according to a study by Monash University.

The Australia-first study about this condition – nomophobia (no mobile phone phobia) – reveals 99.2 per cent of users have some level of fear of not having their mobile phone with them.

For 13.2 per cent of the population this fear is so severe it leads to dangerous and illegal use of the device.

The study was published in the International Journal of Environmental Research and Public Health and surveyed 2838 Australians on their psychological attachment to their phone and usage habits.

Almost half (43.3 per cent) admitted to spending more than three hours a day on their phone.

And the more they used their phone, the greater the nomophobia and the higher the risk they would go to extreme lengths to continue to use their phone.

Not surprisingly, young people aged 18 to 25 display the highest levels of nomophobia with men almost twice as likely to engage in dangerous use than women. 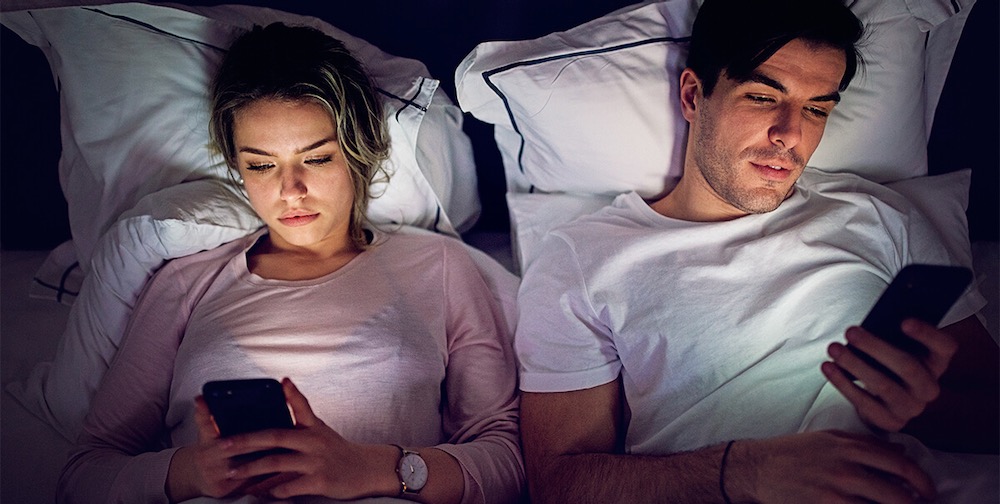 But worse still, these users were also 14 times more likely to put themselves and others in danger to continue to use their device including while driving, cycling or walking.

A person’s dependency on their phone was also related to giving them a sense of belonging and social identity and for many it affected how they navigated their social life offline.

“I think we have habitualised the device into our lives, on both a structural and individual level,” says lead researcher, PhD candidate Fareed Kaviani.

“The fear of being without one’s mobile phone may be a rational response when we have come to rely on them for staying in contact with friends and family, using the digital wallet, scanning QR codes for entry into venues, or to read shopping lists and access information.

“Use becomes problematic when the digital takes precedence, to the detriment of the physical.

“Habits are involuntary, and mindless engagement can continue in physical environments where use is prohibited, like the cinema or library, or even become dangerous, such as using a phone while driving or crossing the road.

“If your smartphone use is having a deleterious impact on the physical and/or psychological health of yourself or those around you, then that is a problem.

“But I think the device, if used mindfully, can be a complement to the supercomputer we already carry around in our heads.”

The full study by Monash University can be found here.

How to Day Trade Cryptocurrency