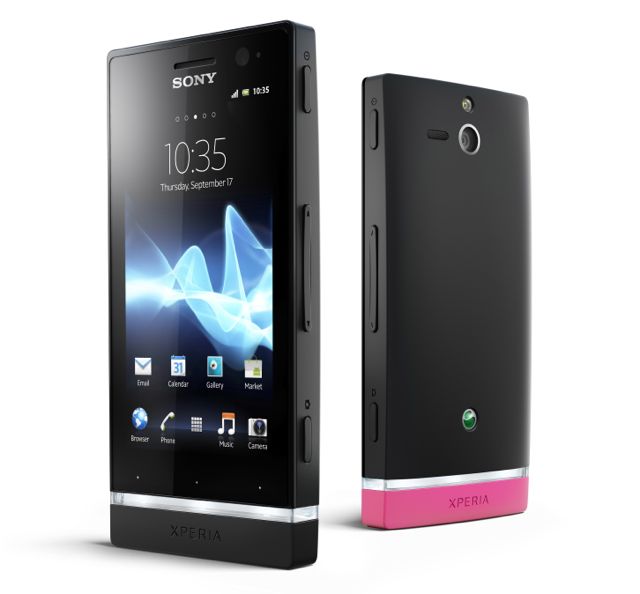 Sony Mobile has dropped Ericsson from its name and is determined to make 2012 a winner with high quality devices and high quality experiences according to Australian managing director John Featherstone.

It might be the end of the partnership with Ericsson but it is the beginning of a new chapter for Sony Mobile and the entire Sony company is getting behind it.

“We’re doing a lot of work with the other parts of the business,” Featherstone said.

“It’s not just about the fastest processor – it’s about getting the experience they want.”

At the Mobile World Congress in Barcelona, Sony Mobile had three new smartphones on display – the Xperia P, Xperia U and Xperia S.

The new technology included with the Xperia P is WhiteMagic – which adds an extra white pixel to the usual red, blue and green pixels to allow greater brightness without using more power.

With a focus on design, ease-of-use and connectivity, the new Sony Mobile range will also be supported by Sony content.

“Even if you look at what some of the other companies are doing – they’re having to pick up that content – we already have it – it’s part of our DNA,” Featherstone said.

“Some people have gone so far to ask whether Sony is a hardware company or an entertainment company now. Hardware brings it to life but it’s backed by all that content.”

The smartphone market is a competitive one amid a sea of Android devices and, of course, Apple’s hugely popular iPhone so Tech Guide’s question to Sony Mobile’s John Featherstone was: “Why should customers choose a Sony Mobile smartphone?”

“For us it’s about the whole ecosystem rather than just a device and again we own that content,” he said.

“We feel we can provide an experience that is unique to us. Sony can bring it all together and, I’ll be honest, we’ve been slow to do that. This year is one of change.”

Another weapon in the arsenal for Sony Mobile are the many Sony Centres across Australia which will enable potential customers to touch and feel the device in a home-like environment.

“What we really want with the Sony Centres is the experience. We want people to be able to come into a Sony Centre and experience that four screen (mobile, tablet, computer, TV) technology.

“Some of the big retailers are also interested in bringing that to life as well.”

4G is another thing users can look forward to in 2012, according to Featherstone.

“We’ll have 4G devices coming out in the second half of the year,” he said.

“From our point of view it is likely for the back half of the year when the 4G networks will have enough coverage to actually bring that to life. 4G will make it a better experience to pull down content.”