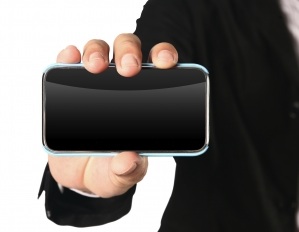 Australians sure love their smartphones with penetration doubling since 2010 to 72 per cent and putting our nation ahead of the US and UK.

In 2010 the number of mobile users with a smartphone was just 36 per cent and has steadily increased.

Last year that figure was 56 per cent so there has still been significant smartphone growth even in the last 12 months as well.

That makes Australia one of the highest ranked smartphone countries in the world but still behind China and South Korea yet ahead of the US and the UK.

And in terms of connected users – people who regularly connect to the internet with their device – that now applies to two thirds of mobile users (62 per cent).

And 71 per cent of these connected users access the internet daily on their device.

Telstra’s research also found that young connected users aged 16-24 will spend a combined total of 29 days on their smartphones each year.

Tablet ownership has also surged with almost half of users (49 per cent) owning a tablet as well as a smartphone which is up from 39 per cent last year.