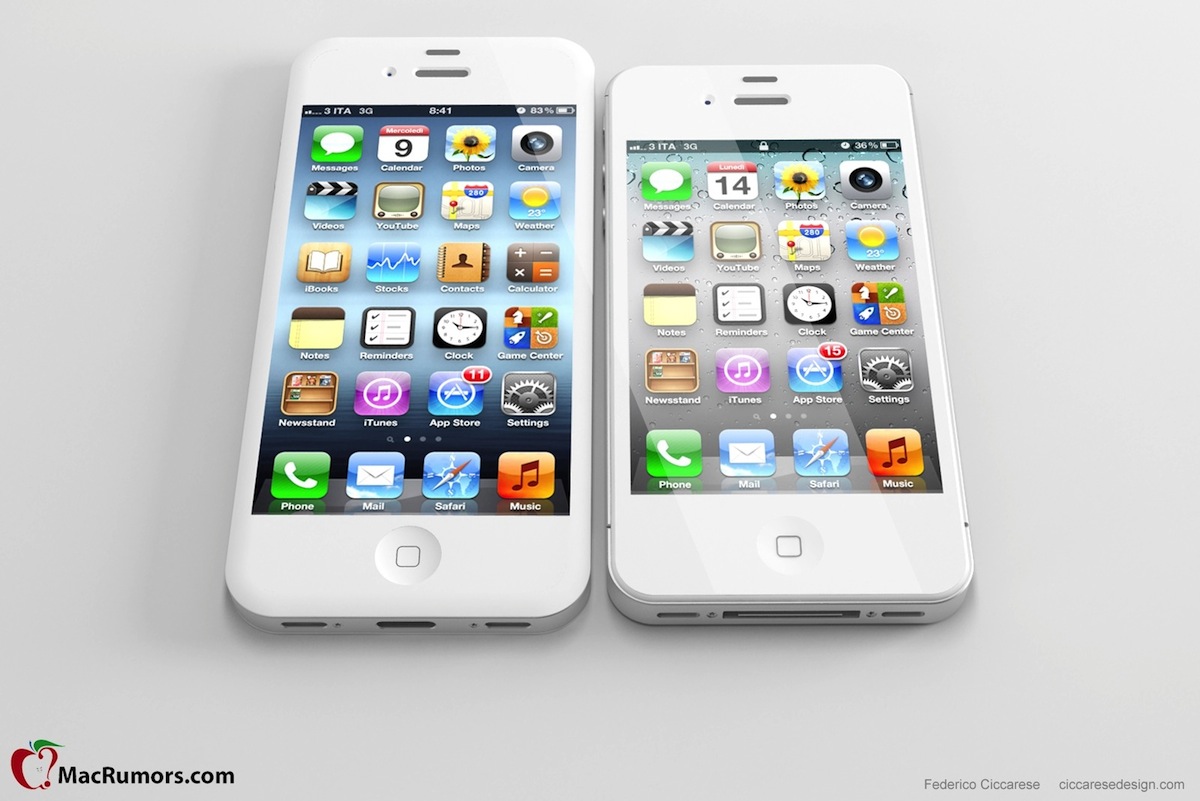 September 28 is looming as the release date of Apple’s new iPhone in Australia, a senior telco source has revealed exclusively to Tech Guide.

Internal discussions within Optus indicate preparations are underway for a major handset launch on the last Friday in September, a person familiar with the matter told us.

This timeframe would be consistent with the strong rumours of an Apple launch event planned for September 12 in San Francisco.

September 28 is a Friday and would be two weeks and two days later than the day the new iPhone is expected to be revealed to the world.

This date would also be about two weeks short of a year since the release of the iPhone 4S on October 13, 2011.

Australia is already considered by Apple to be a top tier country when it comes to releasing its new products.

If the launch of the iPhone 4S in October 2011 is anything to go by, Australia will more than likely have the new iPhone before the rest of the world – including the US – because of the time difference.

Another indication Optus is gearing for a huge product launch at the end of September is the recent increases in plan prices.

The current hero product being offered by Optus – Samsung’s Galaxy S III – was offered at $0 upfront for all the major capped plans when it was released on June 1 to attract new customers.

But from the beginning of August those $0 upfront plans have disappeared with new customers wanting a Galaxy S III or an iPhone 4S on a plan now having to pay a few extra dollars as a handset fee per month.

Our source says these monthly payments will help fund the next major handset release – the new iPhone – when it goes on sale so it can then be offered for $0 upfront on a range of two-year plans.