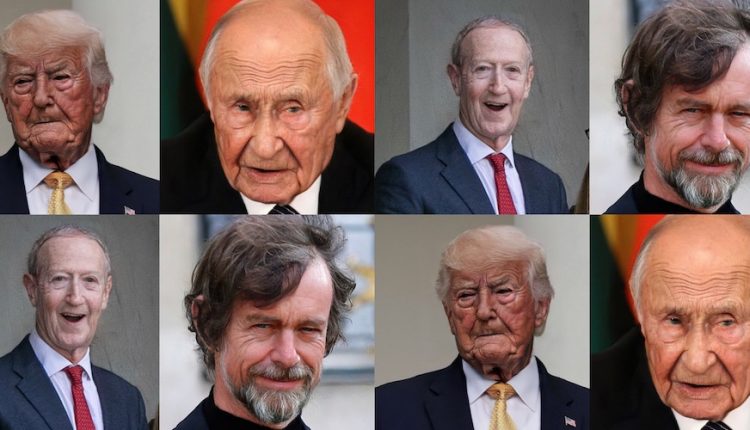 Your security and privacy questions answered about the viral Face App

The Face App has certainly taken over social media and while we’re enjoying looking at an older version of ourselves we should answer a few questions that have cropped up about the security and privacy concerns of the app developed in Russia.

The app has been around for a while but it enjoyed a resurgence recently thanks to the amazing results it delivers of turning our current images and amazingly aging them.

The results are so good because the developers, based in St Petersburg, are using cutting edge AI and machine learning which examines your face and delivers a remarkable render.

The #FaceApp challenge is taking the world by storm, but privacy concerns have been raised that the app developers will use your photo to create a surveillance database. @StephenFenech 📱👵 #Studio10 pic.twitter.com/AmDBCkBzOr

Once sent, your images goes to their cloud server where all the work is done to your image.

But should we be worried about the app’s security and is there a threat to our privacy?

IS IT A RUSSIAN SPY APP?

No, it’s not. As soon as people hear Russia they assume the worst and create their conspiracy theories.

There have been claims this is a clandestine mission to capture and log facial recognition for future surveillance purposes. Relax, it’s not. 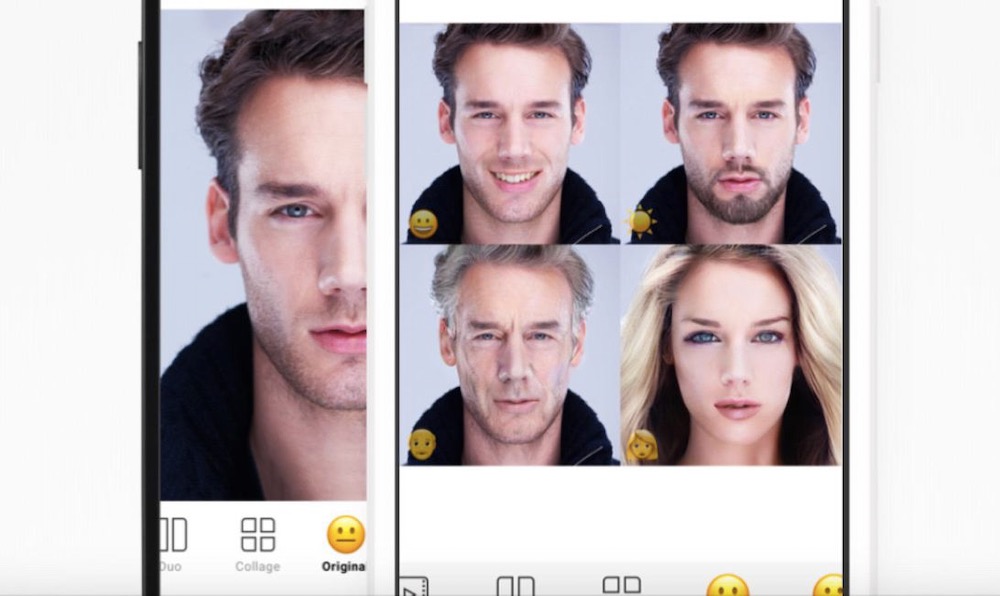 DO I STILL OWN MY IMAGES AFTER I UPLOAD THEM?

Yes you do but there is a copy that is kept on their servers.

The developers claim their servers are not even located in Russia. They use Google and AWS servers like a lot of other apps and social media platforms.

The Face App developers says they don’t keep your picture for longer than 48 hours.

But 48 hours is long enough to capture metadata and your information that may be stored separately.

If you are concerned make sure you don’t have any sensitive information in the images and make sure no one else, including your kids, are in the photo you upload.

CAN THEY USE MY PHOTO ELSEWHERE?

Maybe. The terms and conditions are long and confusing but they do say they reserve the right to use your image in promotions, advertising and even billboards.

But they did also say they delete the image after 48 hours so chances of you becoming a cult billboard superstar in Russia are slim.

No they don’t. They do ask permission to access your camera roll but that’s so you can select a single image.

No you don’t. It’s possible to upload your image and see the results without logging in and creating an account.

This would keep the information they have about you to a minimum.