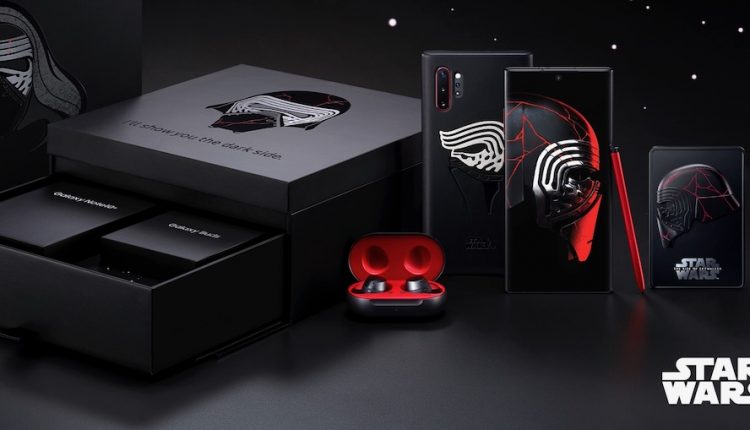 Samsung has unveiled a special Star Wars limited edition version of its Galaxy Note10+ ahead of the December 19 release of Star Wars: The Rise of Skywalker.

The device has Star Wars design elements along with exclusive wallpaper and other digital content.

Samsung has been a partner with Lucasfilm for several years and are now giving fans an chance to get their hands on a collector’s item. 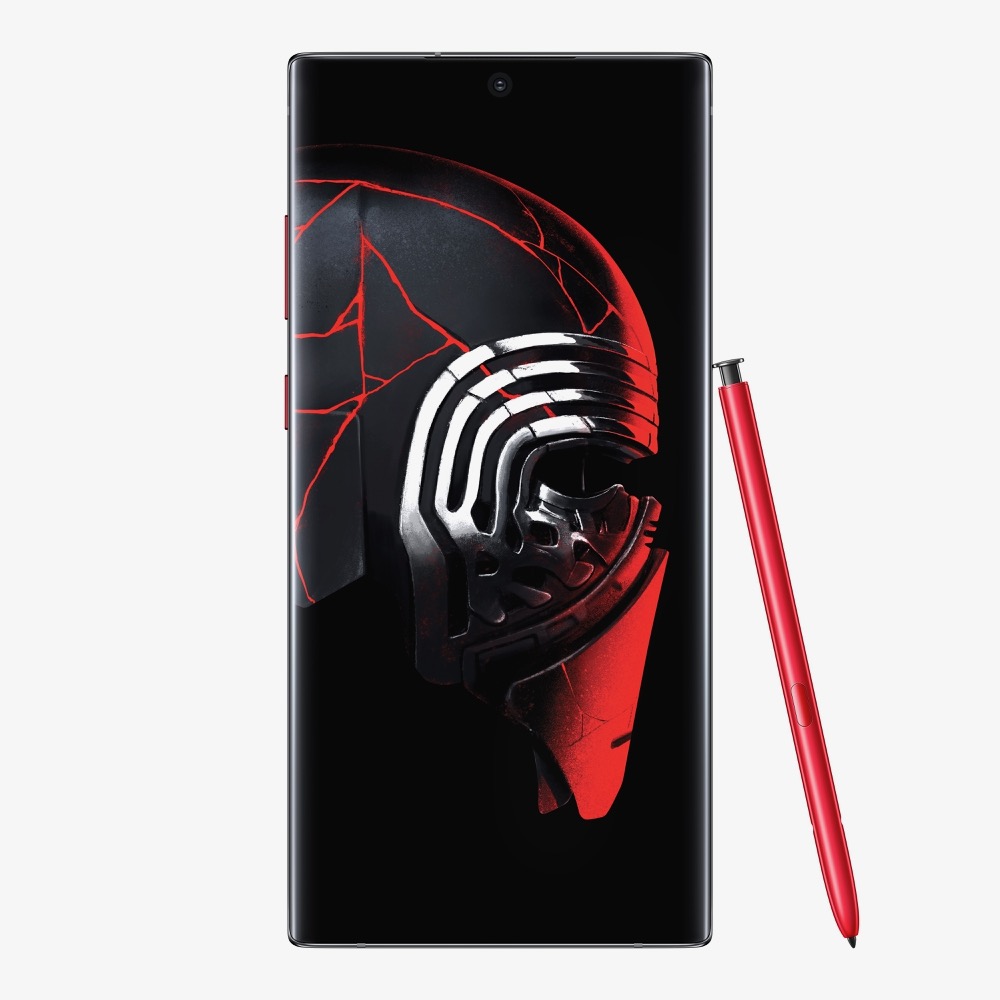 Also onboard is other Star Wars-themed content including wallpapers, themes, stickers, animations, icons and sounds to really customise to a galaxy far, far away.

The device has a First Order symbol etched into the back panel above the Star Wars logo. 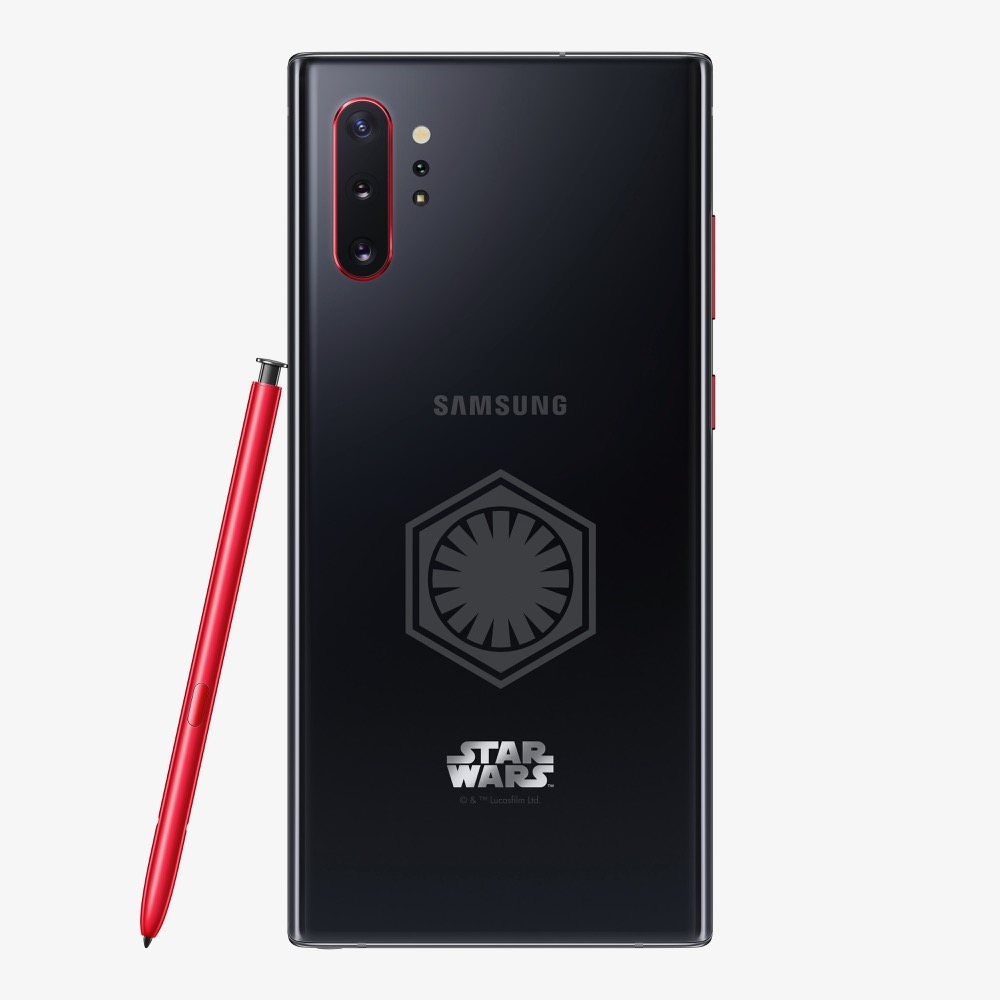 Star Wars Episode IX: The Rise of Skywalker will be the last film in the 9-film Skywalker saga and will be in Australian cinemas on December 19.