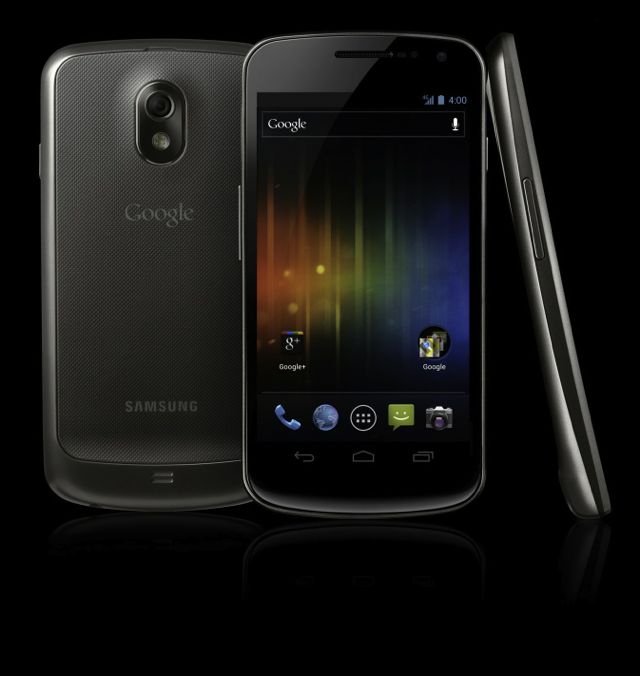 Samsung and Google have joined forces to create a next generation 4G smartphone – the Galaxy Nexus.

Galaxy Nexus has a massive 4.65-inch AMOLED screen with a 1.2 Ghz dual core processor and 4G which may even be compatible with Telstra’s new faster network.

It is the world’s first smartphone to run the very latest version of the Android platform – 4.0 which is also codenamed Ice Cream Sandwich.

The device is just 8.84mm thick and has a minimal 4.29mm bezel so the screen appears to go edge to edge.

“Samsung and Google have closely collaborated to push the mobile experience forward. We are pleased to deliver the best Android smartphone experience for customers with Galaxy Nexus,” says JK Shin, president and head of Samsung’s Mobile Communications business.

“We will continue to move forward with Android to provide the compelling consumer experience in our mobile world.”

Ice Cream Sandwich brings a brand new look and feel to the Android user interface with improved notifications and an enhanced browsing experience.

Another interesting new feature is Face Unlock which uses facial recognition to unlock the device rather than using a password or code.

The rear camera is just 5-megapixel with a front 1.3 megapixel camera for video calling. The camera can also capture full high definition video.

One of the new abilities of the rear camera is being able to capture panaromic shots with a single motion.

Voice recognition is also a feature of the Galaxy Nexus so people can use their voices to write texts and emails instead of using the virtual keyboard.

In terms of network compatibility the Galaxy Nexus will work across all the major Australian networks including Telstra’s 3G network.

The Galaxy Nexus will be available in November.