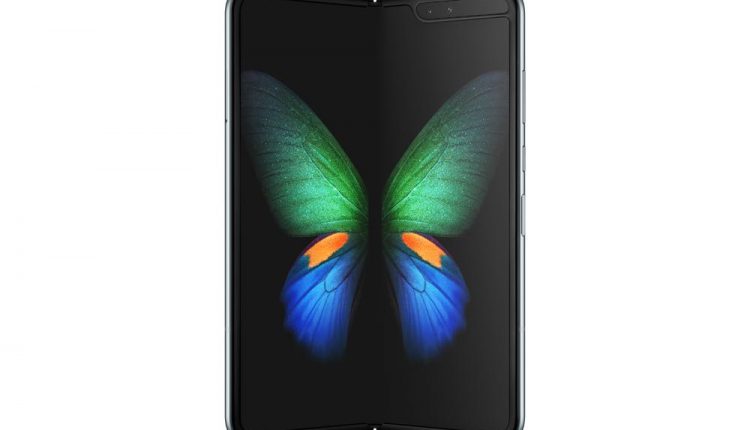 Samsung has announced it will finally launch its Galaxy Fold in selected countries in September after delaying the product’s release in April to address some technical issues.

It is unknown at this point, whether Australia will be included in the September release window of the Samsung Galaxy Fold.

Samsung unveiled the new device at its Unpacked event in San Francisco in February which included a unique design with a front 4.6-inch display and a larger 7.3-inch screen when opened like a book. 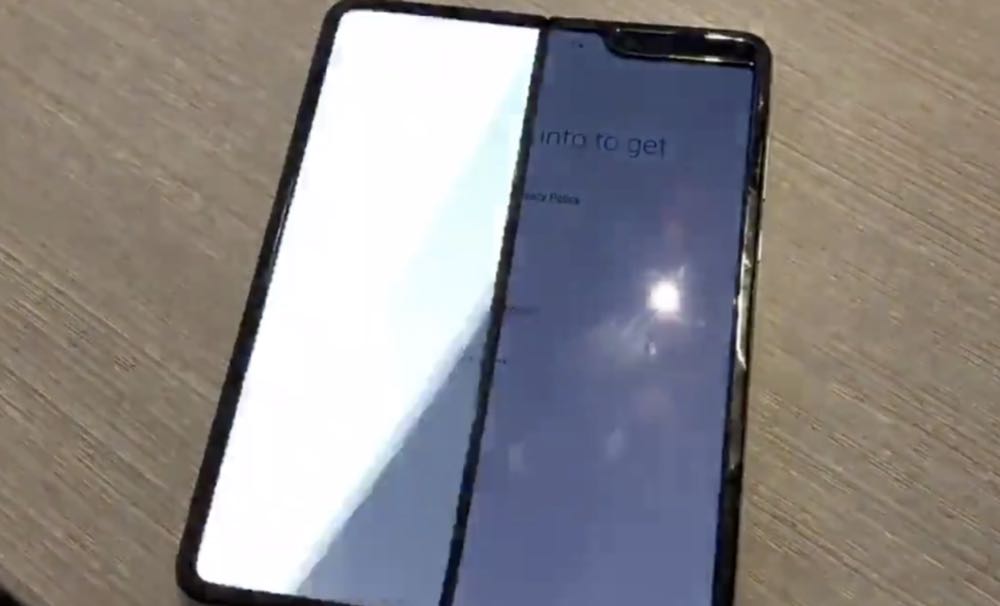 The problems with the Galaxy Fold arose when it was given to early reviewers and influencers in the US.

Some peeled off the top layer of the foldable screen after mistaking it for a screen protector while others noticed debris had entered through the hinge and lodged under the screen layer.

Since then Samsung delayed the release to evaluate the product design and make several improvements to address these issues.

These include extending the top protective layer of the Infinity Flex Display beyond the bezel to ensure customers know it is an integral part of the display structure and should not be removed. 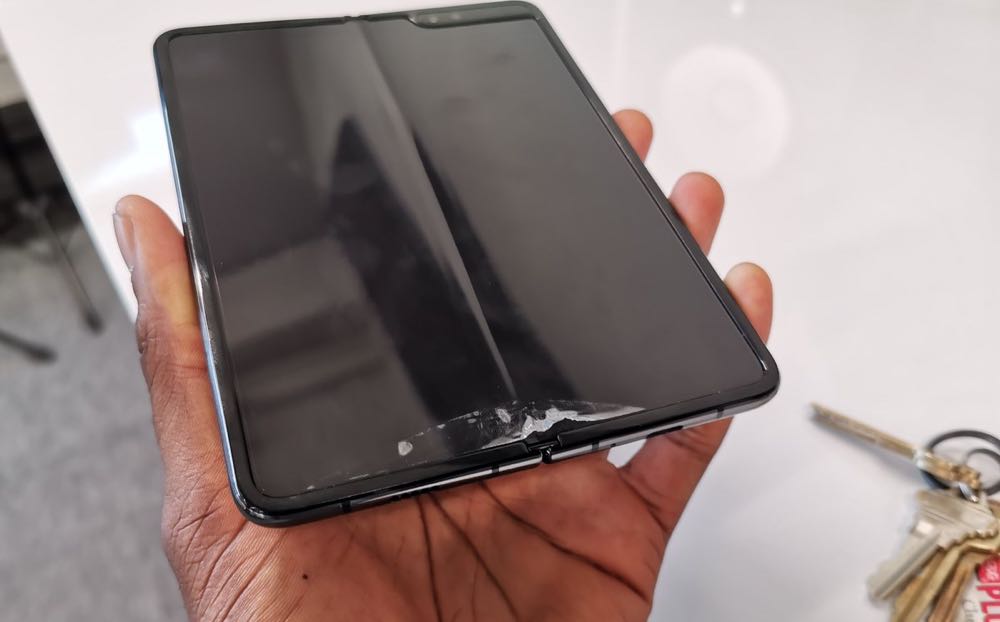 Samsung also added metal layers underneath the Infinity Flex Display to reinforce the protection of the screen.

On the software side, Samsung has also been working hard to improve the entire user experience and have optimised even more apps and services for the new foldable user interface. 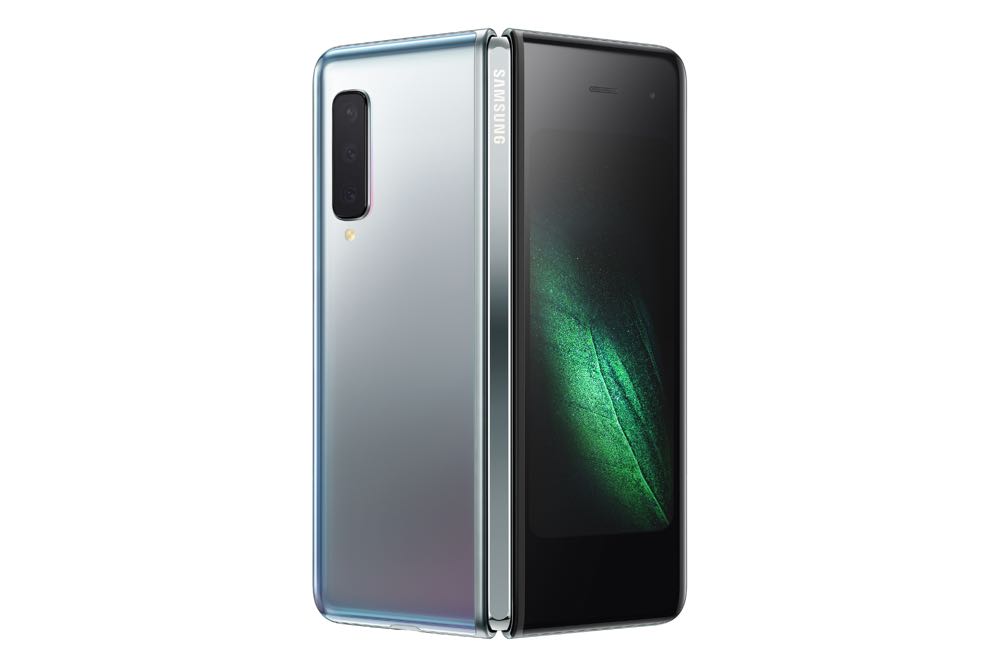 Final testing is now being conducted to make sure the product is ready for customers starting from September in certain markets.

Samsung says it appreciates the support and patience from Galaxy fans around the world.

No word yet on pricing for the device in Australia. 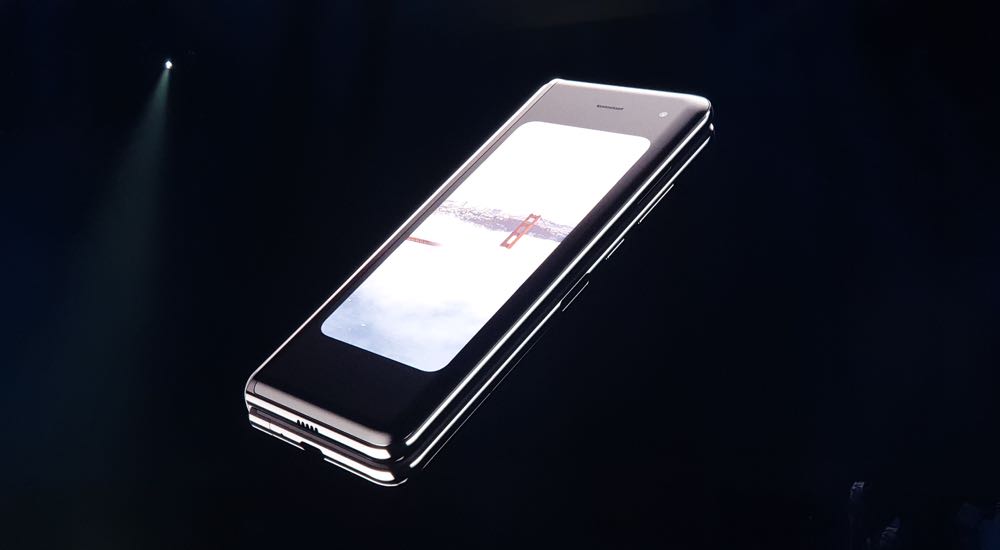 Samsung says it expects to announce an Australian launch date in the coming weeks.