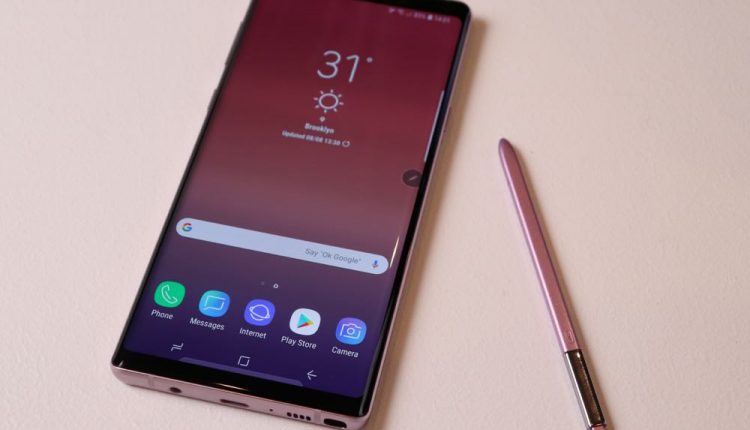 Samsung has announced record pre-sales and huge first weekend sales for the new Galaxy Note 9 smartphone which went on sale on Friday.

The Galaxy Note 9 is the most powerful device Samsung has ever produced and it eclipsed pre-sales record for any previous Note device.

“The Galaxy Note is one of our most loved products and we believe the Note 9 is complete game-changer for Samsung when it comes to power, performance, and craftsmanship,” said Garry McGregor, Vice President Mobile and IT, Samsung Electronics Australia. 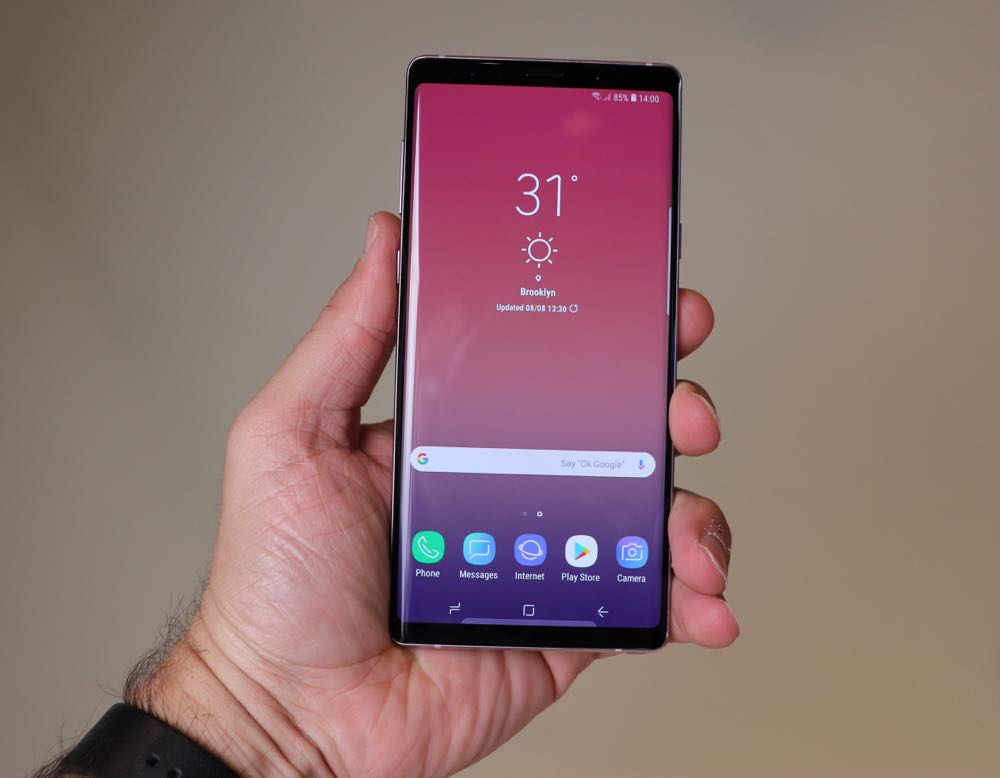 “It changes what customers can expect from our devices.

“Updates from around the country indicate a fantastic response at retail outlets as we see more Australians adopt the Note smartphone as their device of choice.”

Australians were among the first customers to get their hands on the new Galaxy Note 9 flagship device.

The Note 9 has a 4,000mAh all-day battery, up to 512GB internal storage which can be complimented with an additional 512GB microSD card, one of the best cameras on a smartphone and an updated S Pen which now has Bluetooth onboard.

“We believe the amazing response to this product in Australia is due to the demand for premium technology that can meet the demands of our busy lives,” McGregor said. 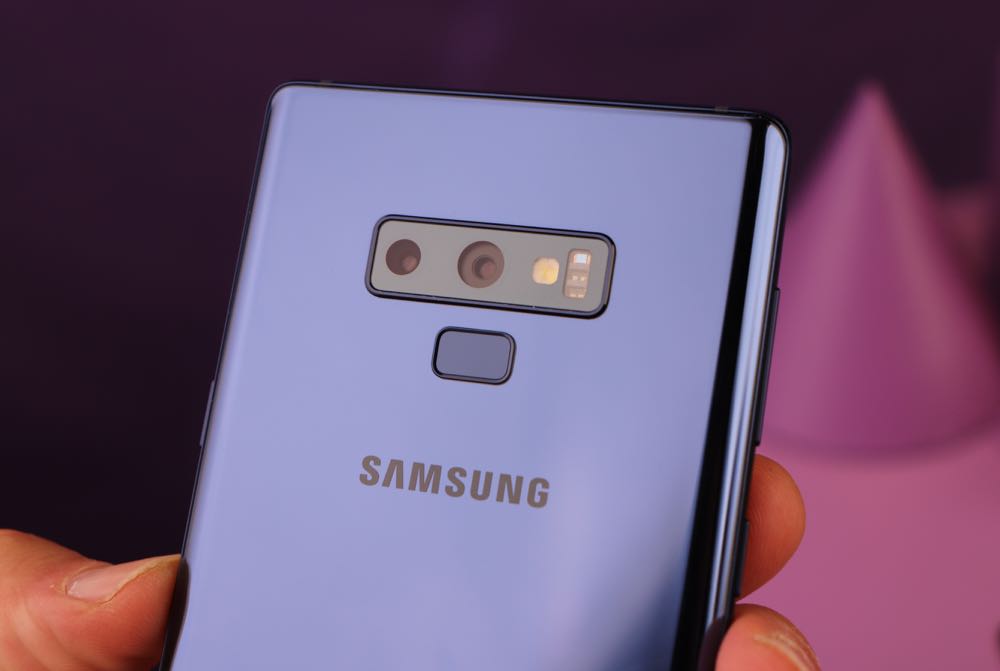 “With its advanced S Pen, incredible speed and performance, and the flexibility and reliability, the Note9 is testament to our commitment to helping people get the most out of a smartphone.” McGregor added.

Samsung is shipping in extra stock to keep with the demand. 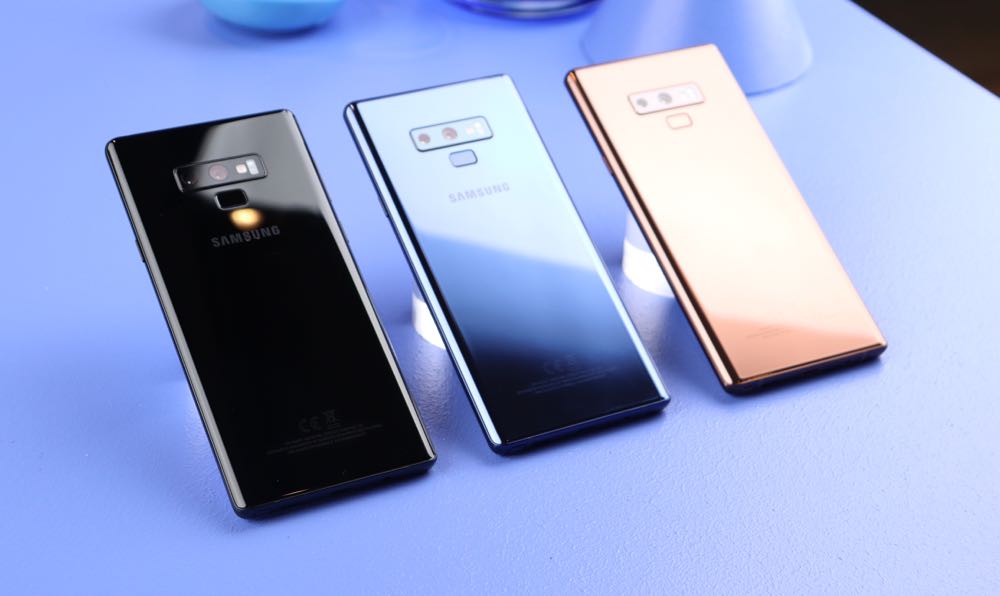