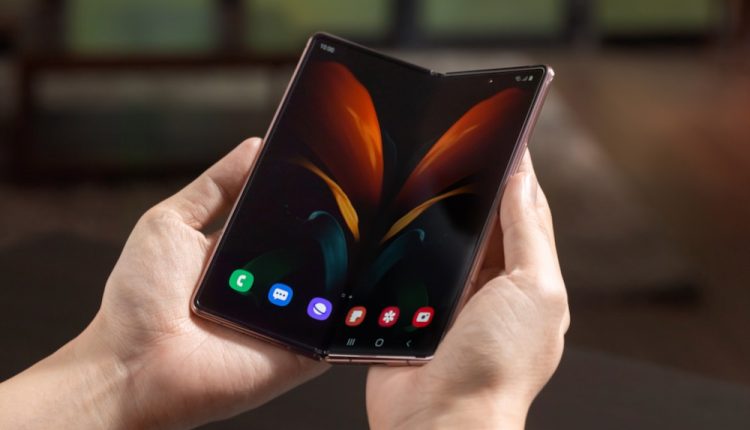 Samsung has revealed the pricing and availability of its most advanced smartphone to date – the Galaxy Z Fold2 – the folding smartphone which has a 6.2-inch front screen that unfolds to reveal a 7.6-inch tablet-size display inside.

Samsung has taken its many learnings from the original Galaxy Fold released last year, which included customer feedback and tech reviews, and designed the follow-up with numerous improvements across the board. 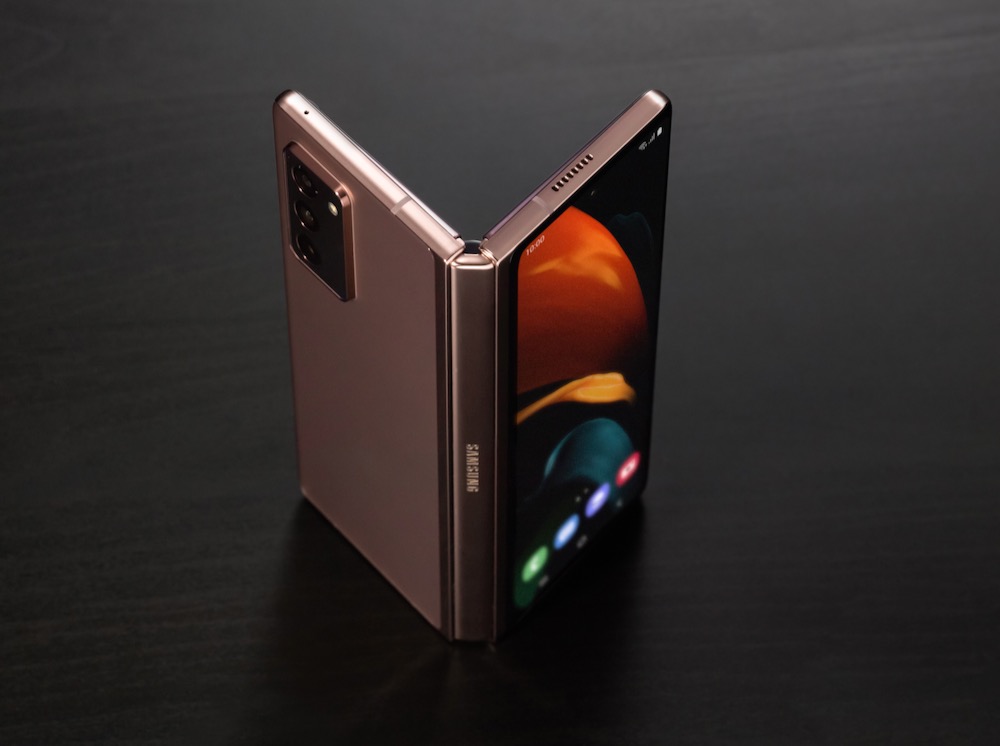 These enhancements include a larger cover screen, a larger internal screen, an improved and more versatile hinge and even more multitasking capabilities.

“Our journey towards the next generation of mobile devices is full of originality and innovation,” said Dr.TM Roh, President and Head of Mobile Communications Business, Samsung Electronics.

“With the launch of the Samsung Galaxy Z Fold2, we closely listened to user feedback to ensure we were bringing meaningful improvements to the hardware, while also developing new innovations to enhance the user experience. 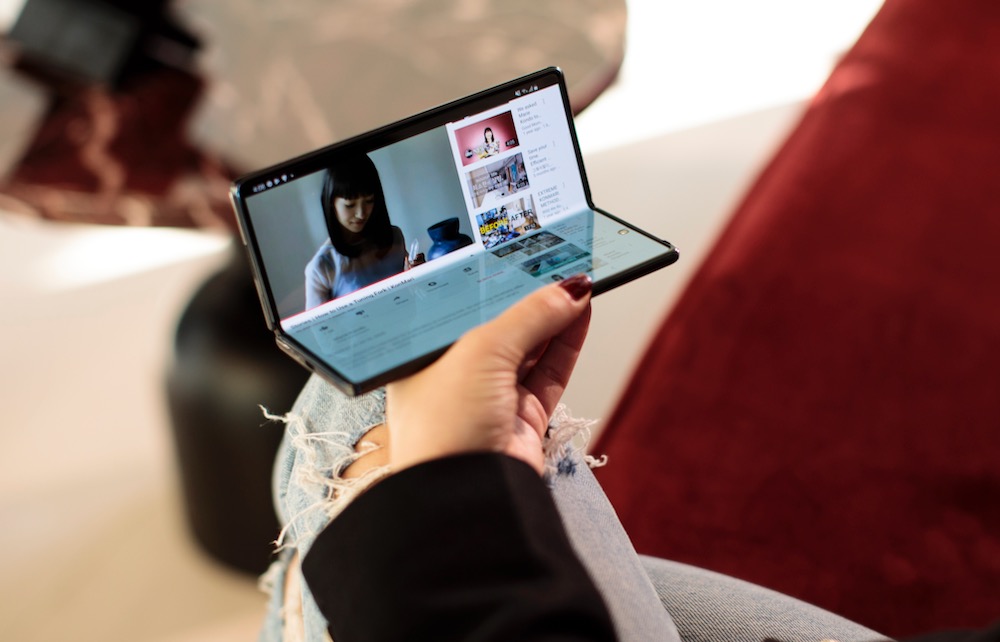 “Further strengthened by our industry-leading partnerships with Google and Microsoft, we’re reshaping and redefining the possibilities of the mobile device experience.”

The Samsung Galaxy Z Fold2, which is a 5G device, has a 6.2-inch Infinity O front display – a lot bigger than the original’s 4.6-inch screen – which is large enough for regular tasks like making calls, checking notifications and emails and reading maps.

When unfolded, the Fold2 presents a 7.6-inch 120Hz main screen with bezels 27-per cent smaller than is predecessor. 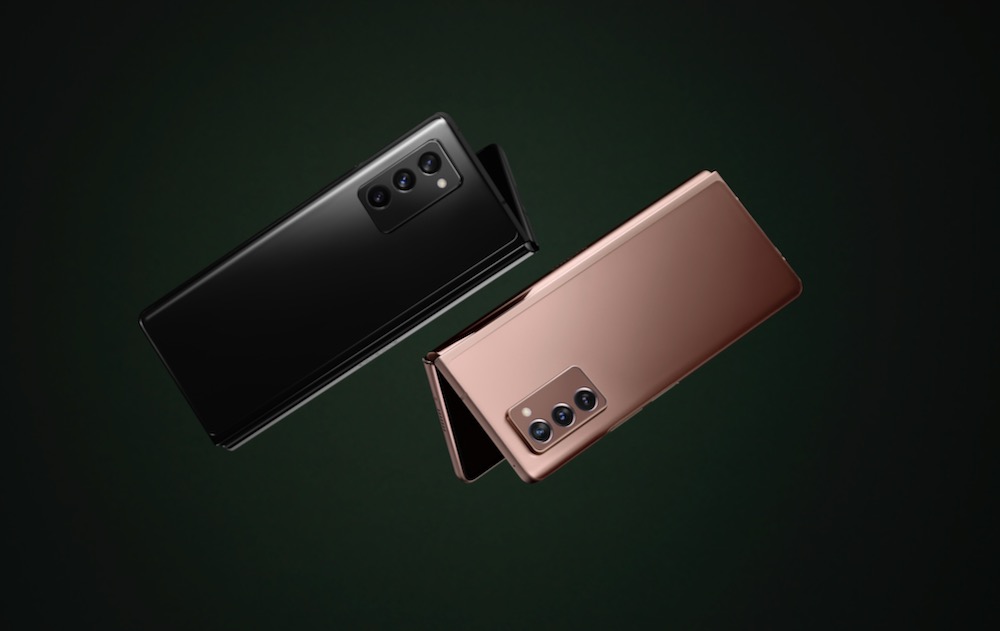 Also gone is the large notch that cramped the original Fold’s main display. The notch-less screen has a hole punch for the front-facing camera.

Samsung’s research among Fold customers showed 34 per cent often used two apps at the same time while only 4 per cent of users of a regular smartphone managed this same multitasking.

The main screen is now covered by Samsung’s Ultra Thin Glass so it has a more premium look and feel. 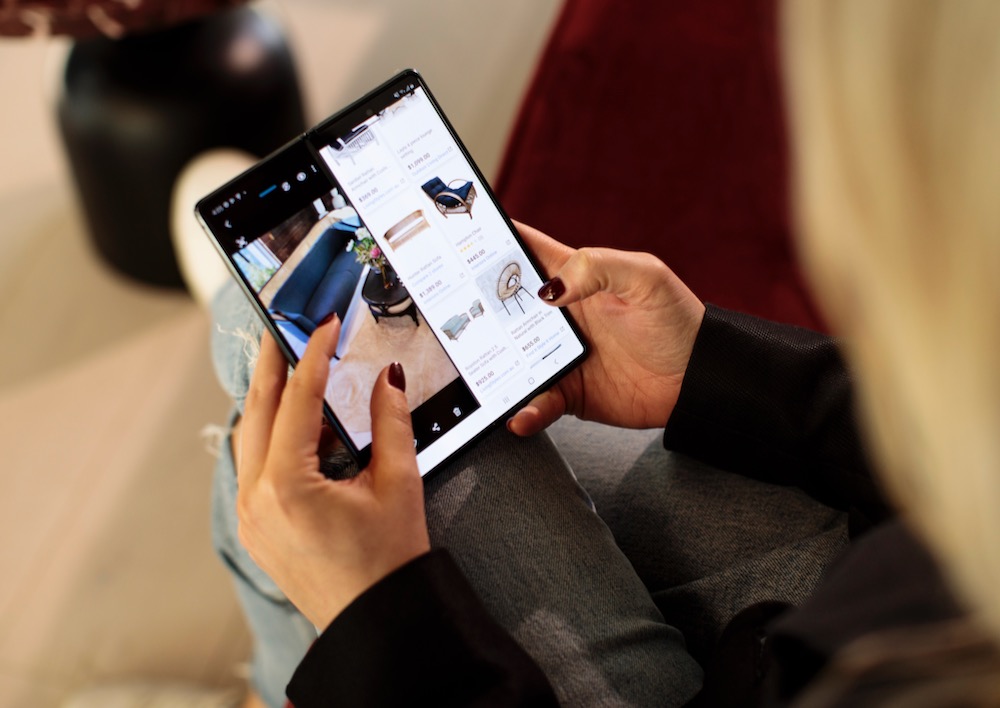 Under the hood is also a re-designed hinge mechanism that offers a new feature called Flex Mode – which allows the Fold2 to sit in the open position like a laptop.

The Fold2 hinge also incorporates an updated sweeper mechanism to keep this critical area of the device free of dust and debris.

Capture View Mode lets you take up to five photos and review them on the bottom half of the display in Flex Mode. 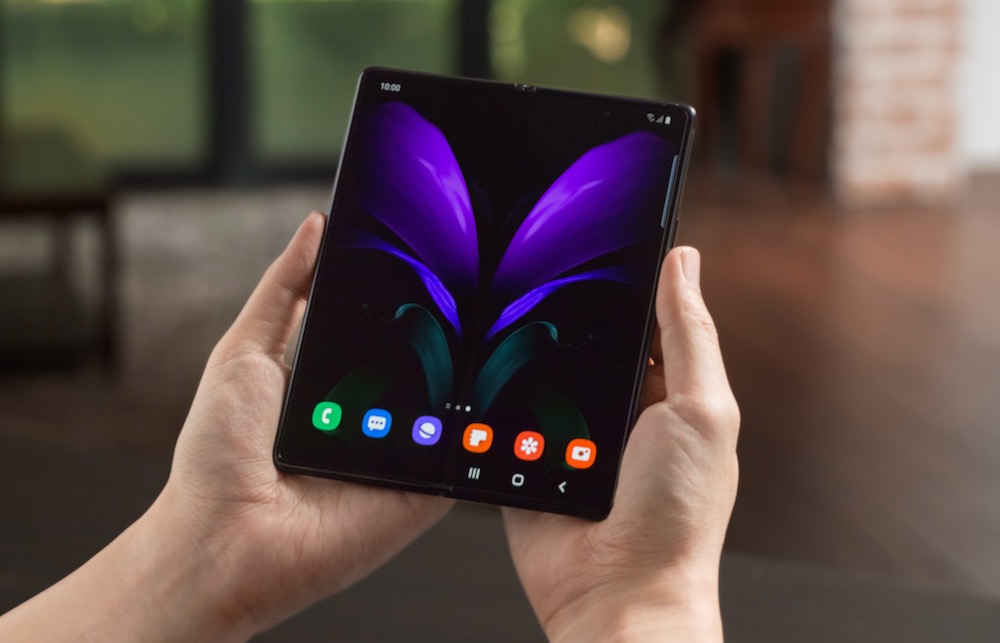 The Fold2’s camera also has Auto Framing which means you can record hands-free video and the camera will always keep you in frame.

And you can use the main and cover scree at the same time with Dual Preview so both parties can see what is being captured with the camera.

The Samsung Galaxy Z Fold2 is also built for staying productive on the move and for multitasking which is made even easier thanks to that large inside screen which can display three apps at the same time. 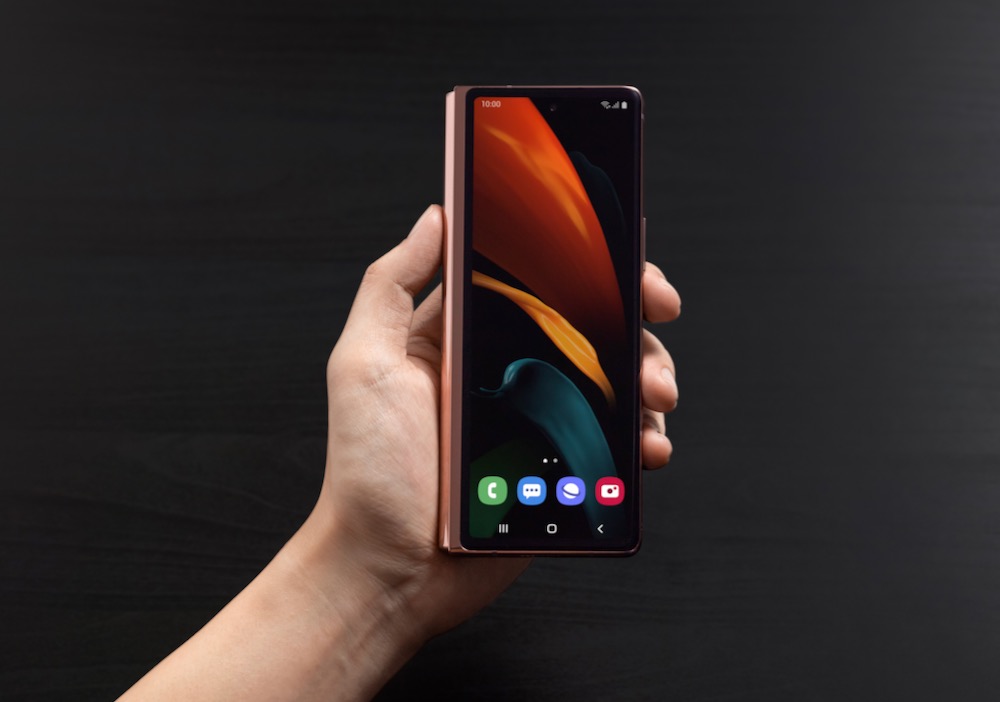 Multi-Active Window gives users complete control over the layout of the apps as well as drag and drop capabilities to easily move content between them.

The Samsung Galaxy Z Fold2 is powered by a 7nm 64-bit Octo-core processor with 12GB RAM and up to 512GB internal storage. 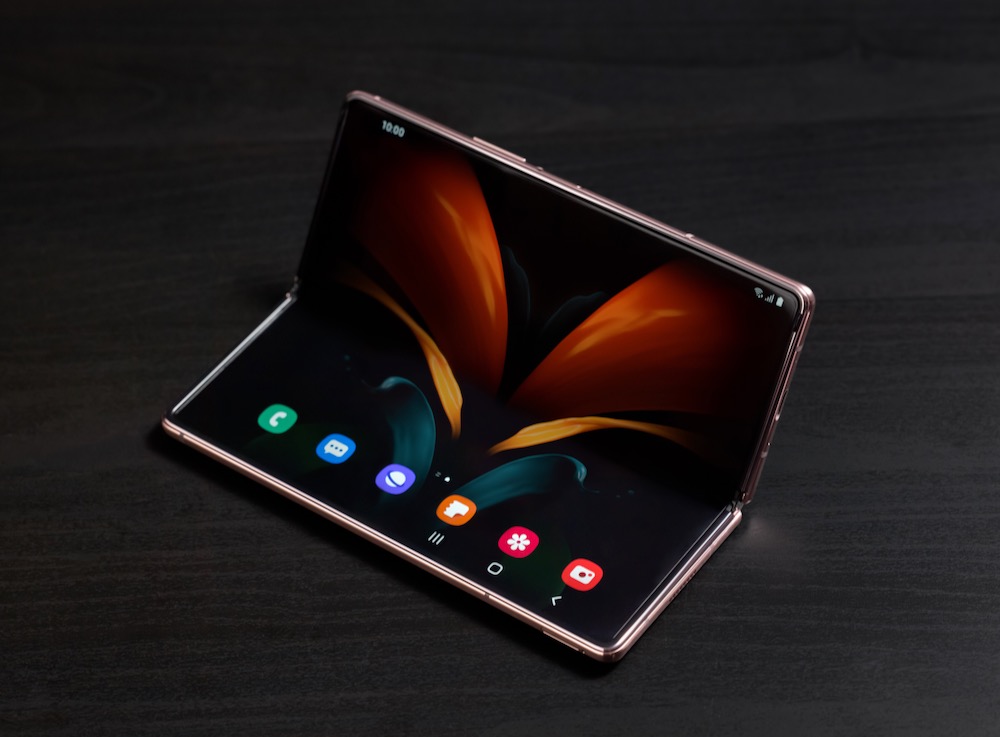 The device has a 4,500mAh dual battery and is fast-charging compatible.

The Samsung Galaxy Z Fold2 will be released on September 25 and will be priced $2,999. Pre-orders kick off on September 9. 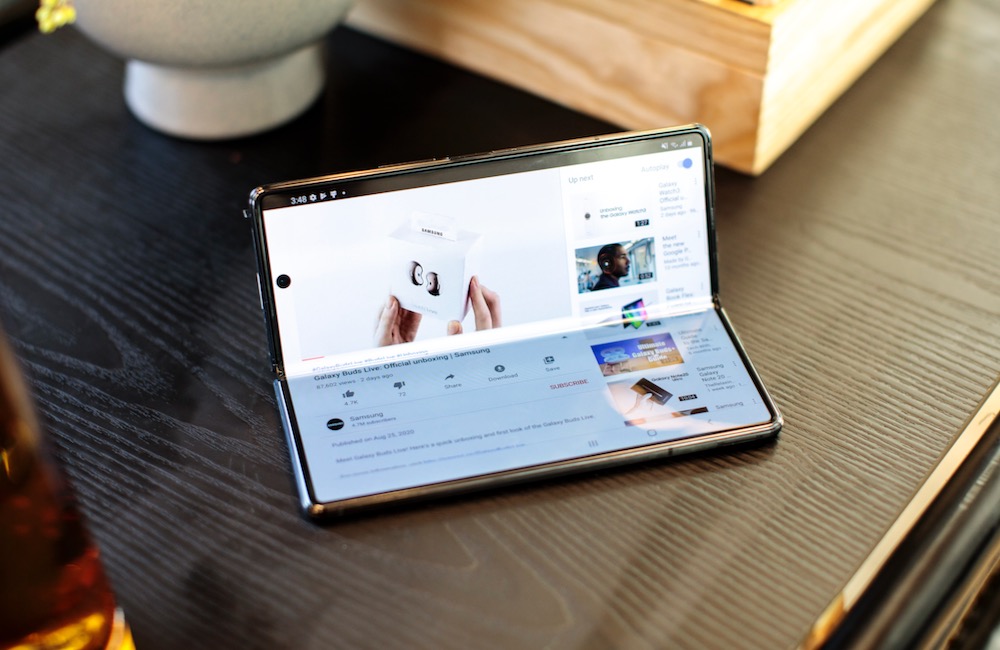 Samsung has also launched the 5G version of the Galaxy Z Flip – the folding phone for the fashion and design-conscious customer.