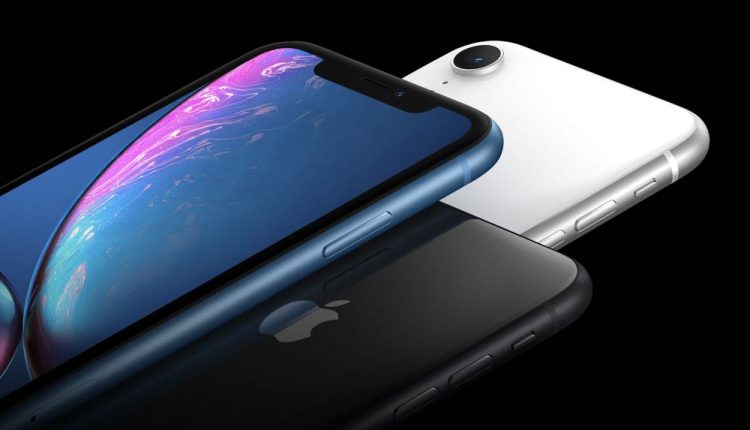 Apple’s iPhone XR is now available for pre-order to buy outright or purchase on a range of plans ahead of its official release date on October 26.

iPhone XR has an advanced 6.1-inch Liquid Retina display which Apple is calling the most advanced LCD  ever seen on a smartphone.

It has Apple’s new A12 Bionic chip on board which includes next-generation Neural Engine with advanced machine learning that looks after everything from photography to augmented reality.

The iPhone XR includes the TrueDepth camera system and uses Face ID to unlock the device.

Telstra, Optus and Vodafone are all offering competitive plans for the iPhone XR.

At Telstra, one of the hero plans is for the iPhone XR 64GB on the Large plan for $109 a month over 24 months which includes 50GB data.

Telstra also has a lease plan for the iPhone XR 64GB for $99 a month over 24 months which also comes with 50GB data.

With the Telstra lease plans, customers don’t own the phone but have the flexibility to upgrade to a new phone after 12 months. 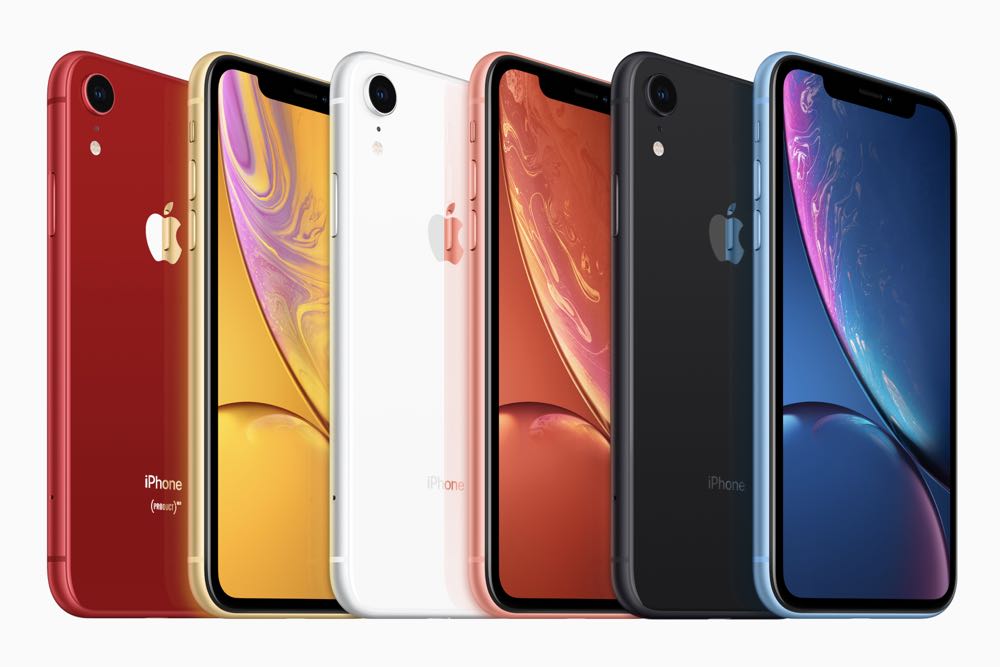 All of Telstra’s plans can be seen here.

The most competitive plan at Optus is the $90 plan for the iPhone XR 64GB with 50GB data for $90 per month. The same plan is $85 if the customer chooses to lease rather than own phone.

Take a look at the Optus plans here.

The iPhone XR goes on sale on October 26.