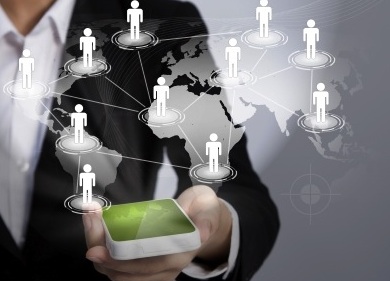 Optus and Telstra have completed major network rollouts to keep Sydney commuters connected on their smartphones, laptops and tablets for their entire train journeys.

The work is a milestone for train commuters who, until now, were cut off from the mobile network on parts of the Sydney rail network.

Now users will enjoy 2G and 3G connectivity in the North Shore and Western Line rail tunnels with users able to travel from Sydney’s Central station all the way to Chatswood without losing their signal.

Telstra has also expanded its Next G network for the North Shore line from Central to North Sydney including coverage through the busy Town Hall and Wynyard stations.

Telstra also has plans to upgrade these services to 4G technology in the near future.

“Telstra is delighted to provide Sydney commuters with high speed broadband on our world leading Next G network. Commuters will now be able to enjoy all the benefits which come with that including high quality calls, communicating via email and accessing social media and Internet,” Telstra’s director of network and commercial planning AnthonyGoonan said.

The network infrastructure on Sydney’s busiest train lines was completed in partnership with the NSW Government and RailCorp.

How many times have you travelled on a train in mid conversation or browsing the web, entered a tunnel and completely lost connection? With the new network rollout that will be a thing of the past.

“This is an important step in our vision to lead the industry in customer experience by ensuring Australians stay connected anywhere on any device.

“We will continue to invest in the expansion of the Optus Network and remain committed to ensuring our customers have access in even more places than before.”

This new Optus rail tunnel rollout is stage one of a broader expansion with the project also aiming to bring mobile coverage to the City Circle tunnels in the near future.