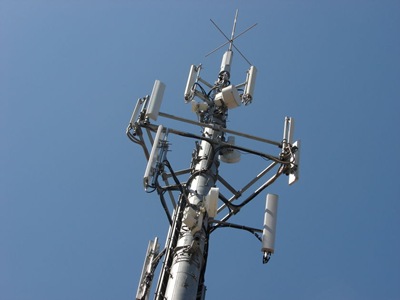 Optus has announced a significant improvement to its existing 3G network across Australia and the introduction of a new 4G mobile broadband service.

Optus has upgraded more than 1000 towers in capital cities and regional centres across the country using the 900Mhz spectrum.

This upgrade will result in stronger indoor coverage and faster data speeds for customers.

“Optus has significantly strengthened it 3G metro indoor coverage footprint, ensuring our customers receive the highest quality coverage in the places that matter the most to them,” said Optus Networks managing director Gunther Ottendorfer.

“Over the next 12 months Optus will continue to roll out 3G coverage enhancements to the remainder of the network including Brisbane, Newcastle, Wollongong and Adelaide.”

After a successful trial in Newcastle, Optus has expanded its 4G availability to Sydney and Perth with business and government customers able to experience 4G mobile broadband.

Optus will have two 4G mobile broadband products – a 4G USB modem and a 4G mobile wi-fi modem – which operate using dual mode 4G/3G HSPA technology which means it will operate across the 1800Mhz, 2100Mhz and 900Mhz spectrum bands.

This means the devices will work in Optus 4G coverage zones and then revert to high speed 3G in other areas.

Optus has also begun trials of its new 4G TD-LTE ahead of a national rollout in 2013 with a demonstration at its campus in Macquarie Park in Sydney which achieved consistent speeds between 25Mbps and 87Mbps.

The Optus 4G TD-LTE will deliver faster mobile broadband to households and businesses and a stronger network performance with the aim of creating Australia’s highest capacity 4G network in metropolitan areas.

“As Australians rely more on smartphones and other connected devices, our goal is to have one single integrated 4G network that utilises the latest LTE technologies to offer our customers a great 4G experience,” says Mr Ottendorfer.