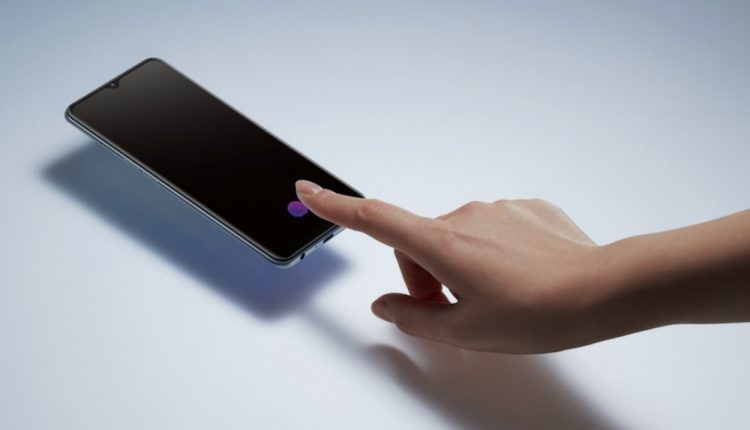 Oppo has launched a sub-$500 smartphone – the A91 – which includes a slick design and a range of top-shelf features normally found on devices that cost more than twice as much.

The device weighs just 172g and has a thickness of just 7.9mm. 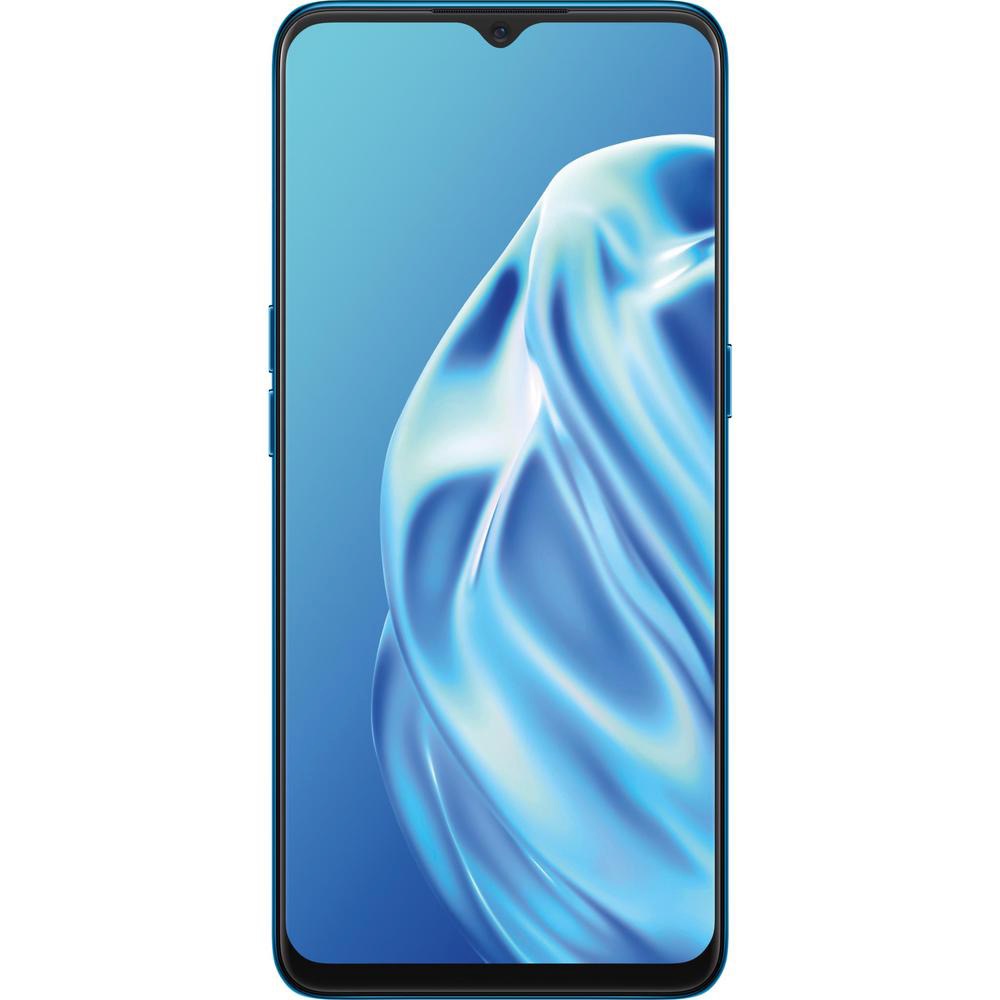 On the camera side, there is a 48-megapixel main camera, an 8-megapixel wide-angle macro lens, a mono lens and portrait mode with 4 in 1 pixel combination technology for extra light sensitivity especially in darker conditions.

There is also a 16-megapixel front-facing camera.

Also making its debut on a device of this price is Oppo’s beautification technology on the front and back cameras which uses effects based on 137 facial points. It can also handle the same effect for up to four people in the same photo. 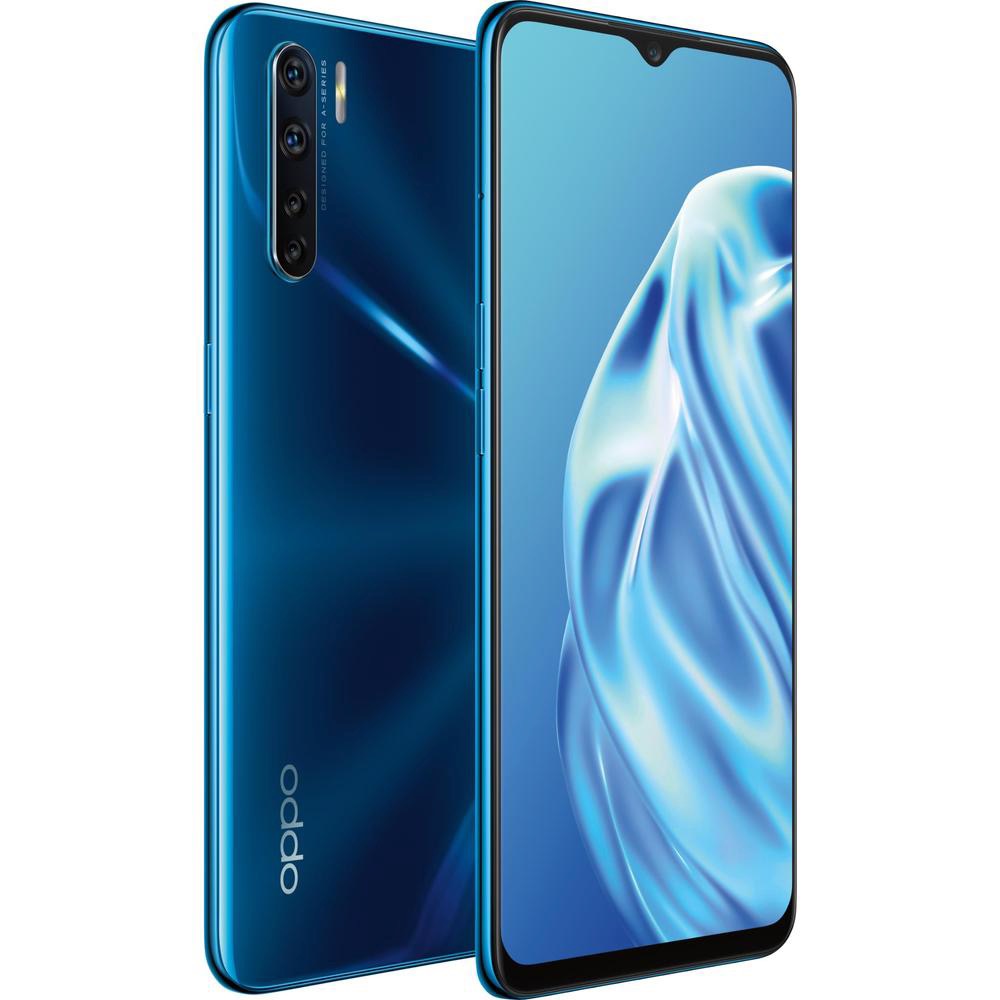 When shooting video, the Oppo A91 also has EIS (electronic image stabilisation) so your movies are smooth and shake-free.

There’s a huge 4,025mAh battery onboard so you’re powered for the whole day.

Security-wise the Oppo A91 have face ID as well as an in-display fingerprint reader.

The Oppo A91 is available in two colours – Lightning Black and Blazing Blue – and is priced at $499.

It is available now from JB Hi-Fi, Officeworks, Amazon, MobieCiti and Woolworths Mobile and from April 15 from Vodafone.