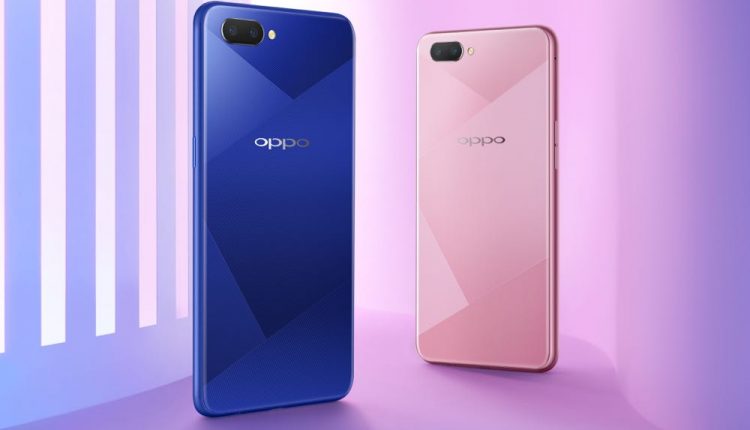 Oppo has released its latest entry level smartphone – the AX5 – which includes flagship features like face recognition technology, an impressive camera and a huge battery.

The Oppo AX5 has a 6.2-inch high definition screen with a small notch at the top of the display. It also has an 88.8 per cent screen-to-body ratio and will be available in two colours – Diamond Blue and Diamond Pink.

On the front is an 8-megapixel f2.2 aperture front camera with Oppo’s Beautify technology so your pictures and selfies are always high quality. 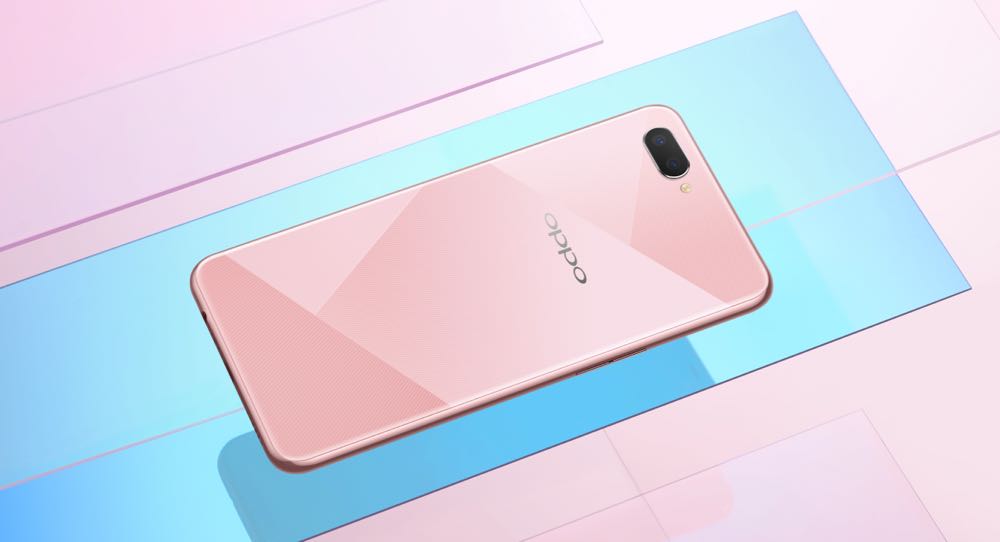 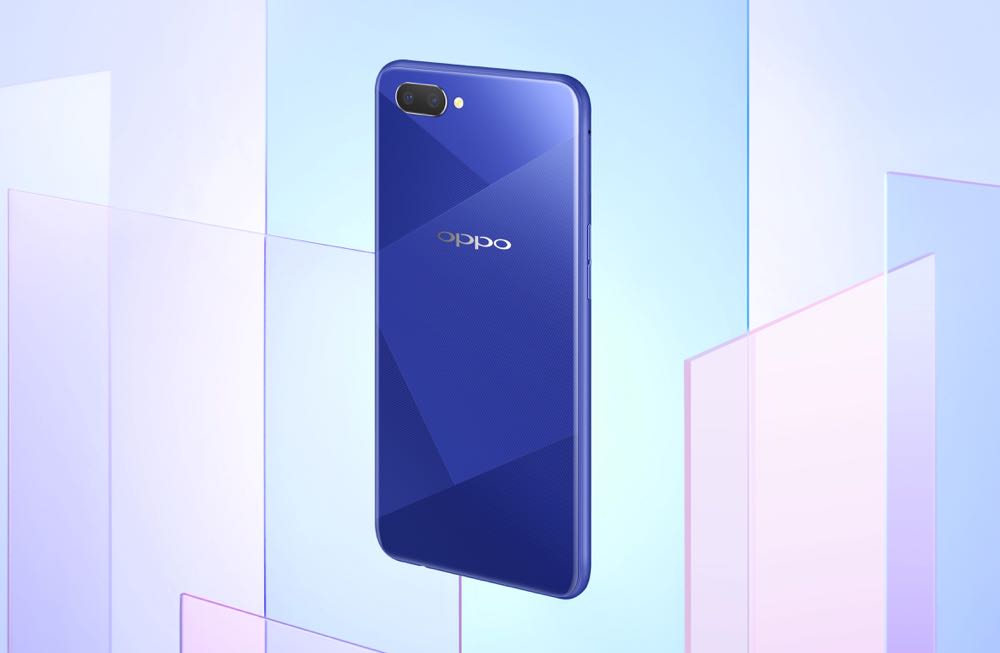 “Our A Series continues to be extremely popular within Australia. We’ve continued to evolve and innovate key elements of the device, such as the camera and the screen, so we expect the AX5 to be a major hit locally,” said Michael Tran, Managing Director at Oppo Australia

“We see huge demand for affordable smartphones with flagship features and the AX5 will give our customers just that, with no need to compromise on quality or design. 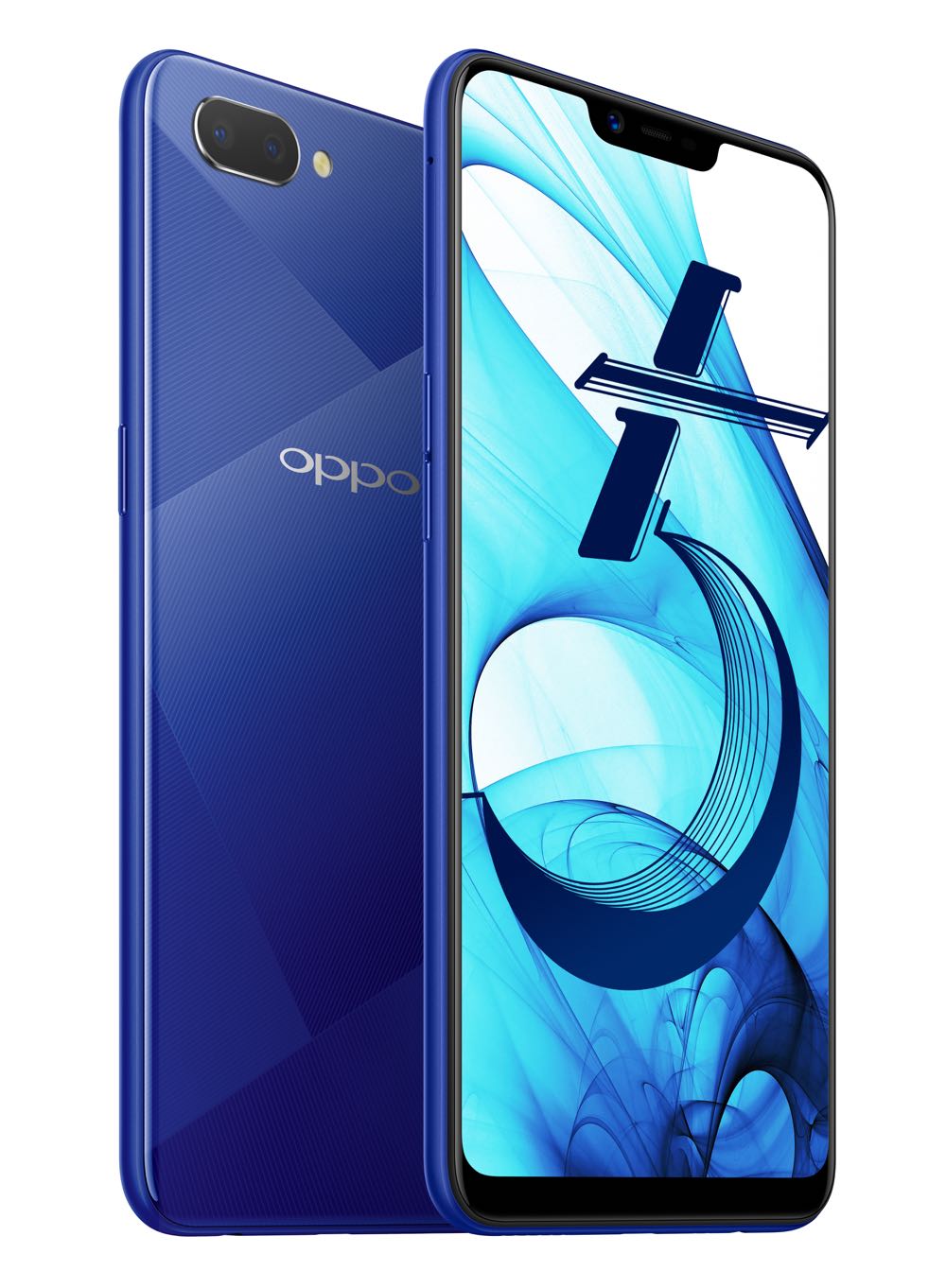 “It’s that approach which has earned us Canstar’s Most Satisfied Customer award for 2018 and the AX5 builds on that promise further.

“We cannot wait for customers to get their hands on and experience this latest device.”

Under the hood is a 14nm Qualcomm Octa-core CPU with 4GB RAM and 64GB onboard storage and expandable memory. 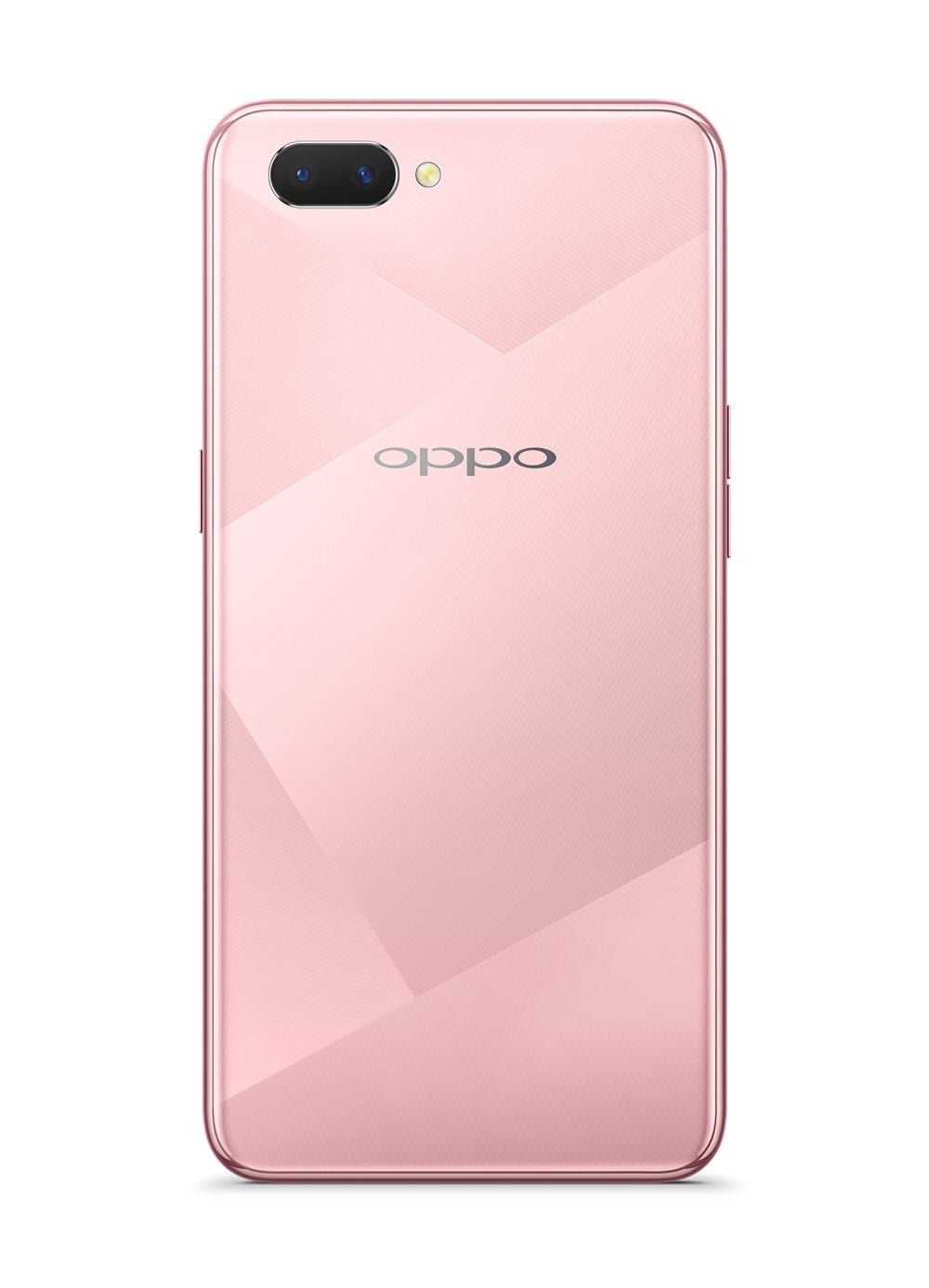 The Oppo AX5 also has a 4,230mAh battery which can power the device through your busiest days and allow you to keep up with social media, watch your favourite content and play your favourite games on the move.

The Oppo AX5 is available now and is priced at $379 and can be purchased from September 10 from JB Hi-Fi, The Good Guys, (Blue only), TeleChoice (Blue only), Officeworks (Blue only), and RetraVision. 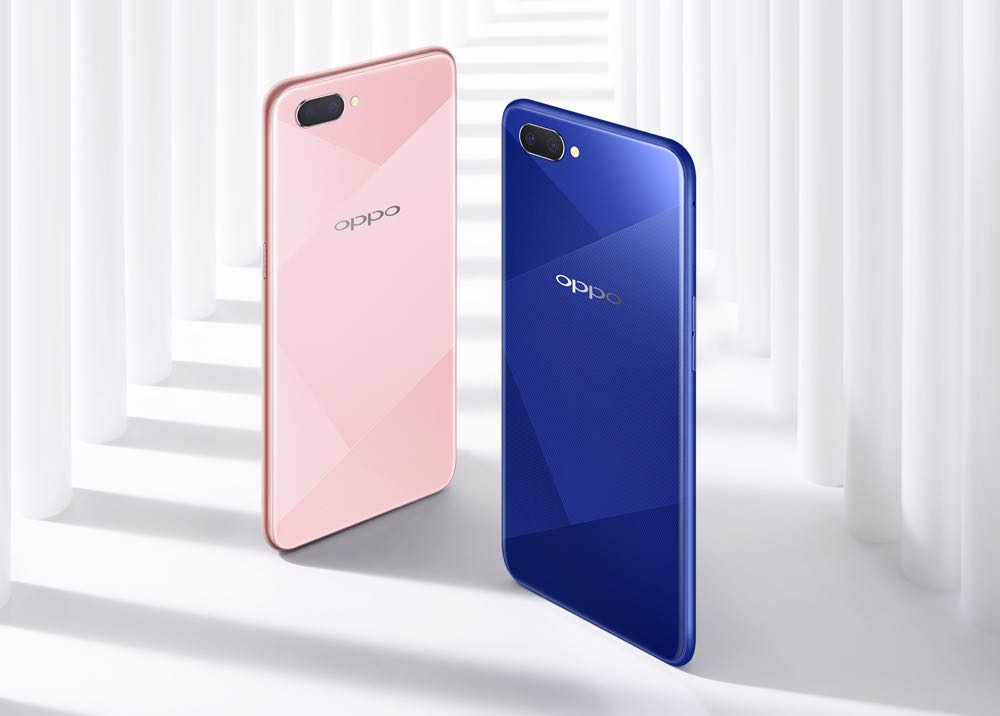 From September 17 it will also become available from Woolworths and MobileCiti.

Write like a professional with the free online Grammar Check