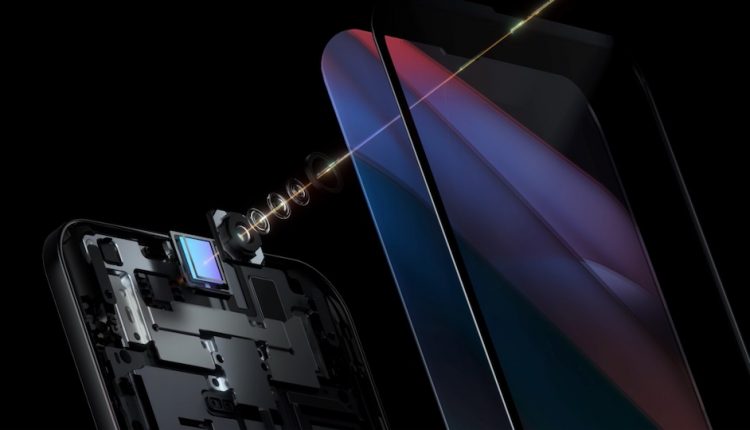 We’ve seen tiny holes in smartphone screens for a few years now to accommodate the front-facing camera but now Oppo has unveiled new under screen camera technology which will allow the camera to work through the display.

Despite the camera being under the display, the resulting images are still high quality while maintaining the integrity and quality of the entire screen. 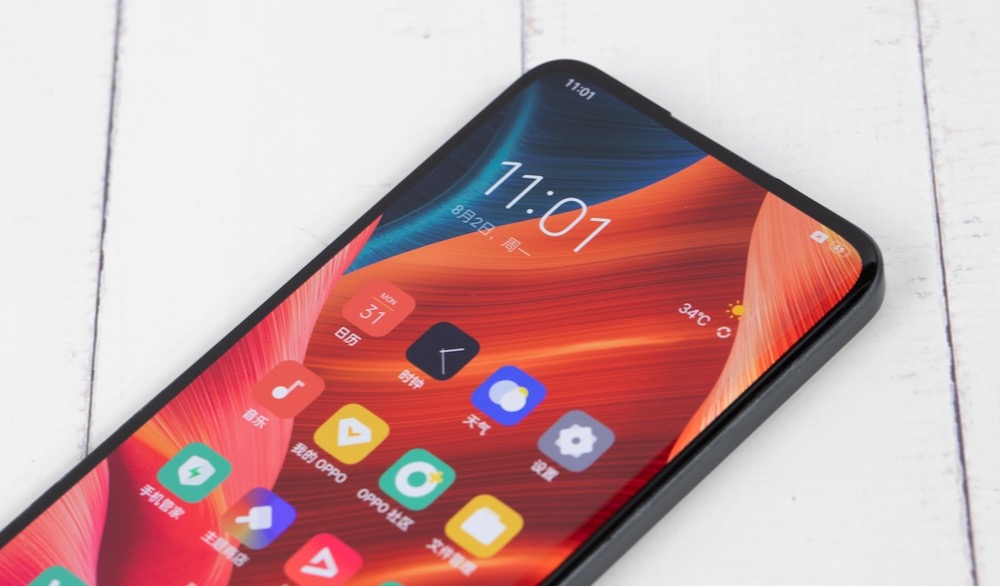 The demand for larger displays without increasing the size of the device is what forced companies to create the hole punch for the camera.

But now with this development, it will free Oppo’s designers and engineers to create the next generation of smartphones.

It involves shrinking the size of each pixel without decreasing the number of pixels to ensure a 400ppi (pixels per inch) even in the camera area. 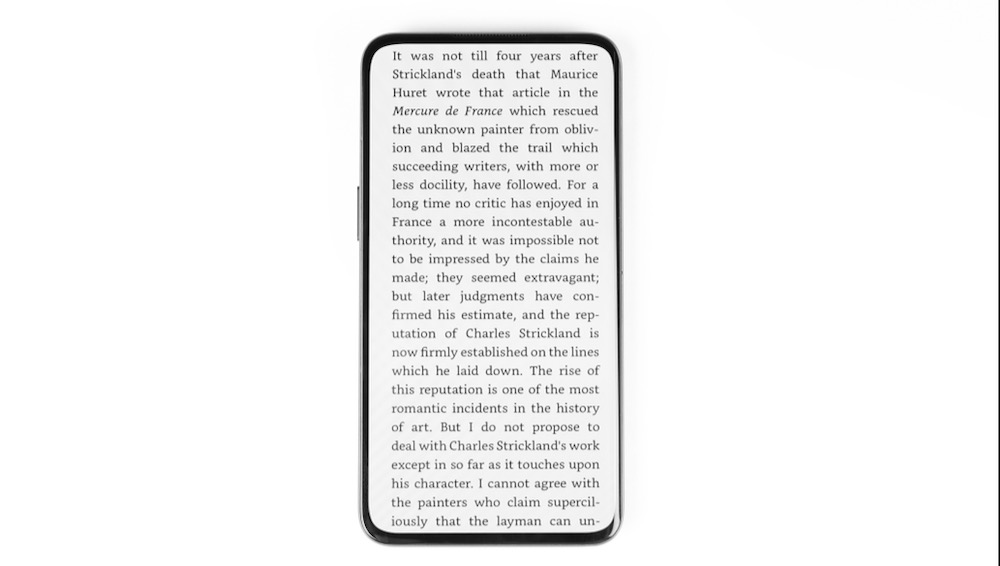 Oppo has also reduced the width of the wiring by 50 per cent. That wiring is now transparent.

It has a 1 to 1 pixel circuit and a dedicated optimisation algorithm so, despite the under-screen camera being able to draw light into the lens through the display, the screen will look and act like a regular touchscreen.

Other smartphone manufactures are reportedly working on similar under screen camera technology so we can expect to see this feature on the next generation of Oppo devices and other smartphones in 2022.