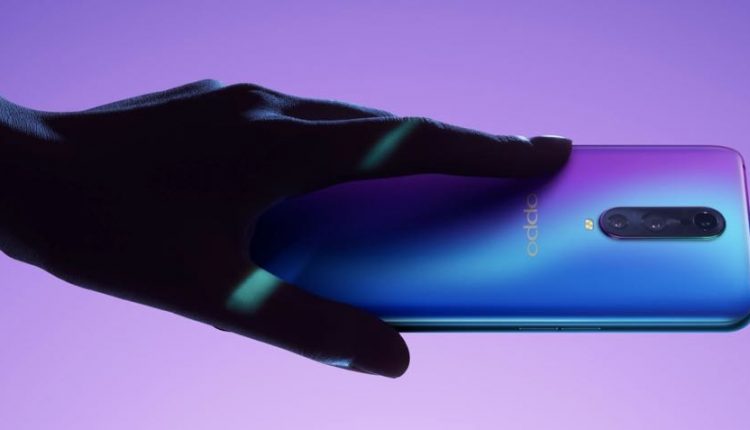 Oppo has launched its latest devices in the popular R Series – the R17 and the R17 Pro which have better cameras, faster charging and even larger screens.

The goal with these new devices is to offer even better camera technology and other cutting-edge features at a more affordable price.

The impressive R Series is already popular with Australian customers and these new models are sure to meet their evolving needs.

Each device has a 6.4-inch full high-definition screen which is covered with Corning Gorilla Glass 6 – one of the world’s toughest smartphone screen technologies.

The device also has an in screen fingerprint reader which uses a hidden ultra-photosensitive sensor built into the display to ensure the clearest fingerprint images possible.

The smartphone chassis has a tricolour gradient design which has a soft grainy texture to resist fingerprints.

Both the R17 and R17 Pro have an impressive 25 megapixel front facing camera which incorporates AI beautification technology to make yourself look better than ever.

On the back, the R17 has a 16-megapixel and 5-megapixel dual rear camera.

The camera’s AI engine can determine the current scene and intelligently match the best shooting solutions.

Also under the hood is pixel colour reconstruction technology which enhances the colour performance and gives a greater sense of transparency and depth to the image.

Oppo is the first brand to use both structured light and TOF technologies in its cameras which means users can take advantage of the new AR and VR applications.

The new TOF-ready 3D camera can process nanosecond bursts of infrared light to better interpret depth for use across  numerous applications.

“OPPO is known for delivering camera technology that continues to push the boundaries of what is possible in a smartphone,” said Michael Tran, Managing Director at OPPO Australia. 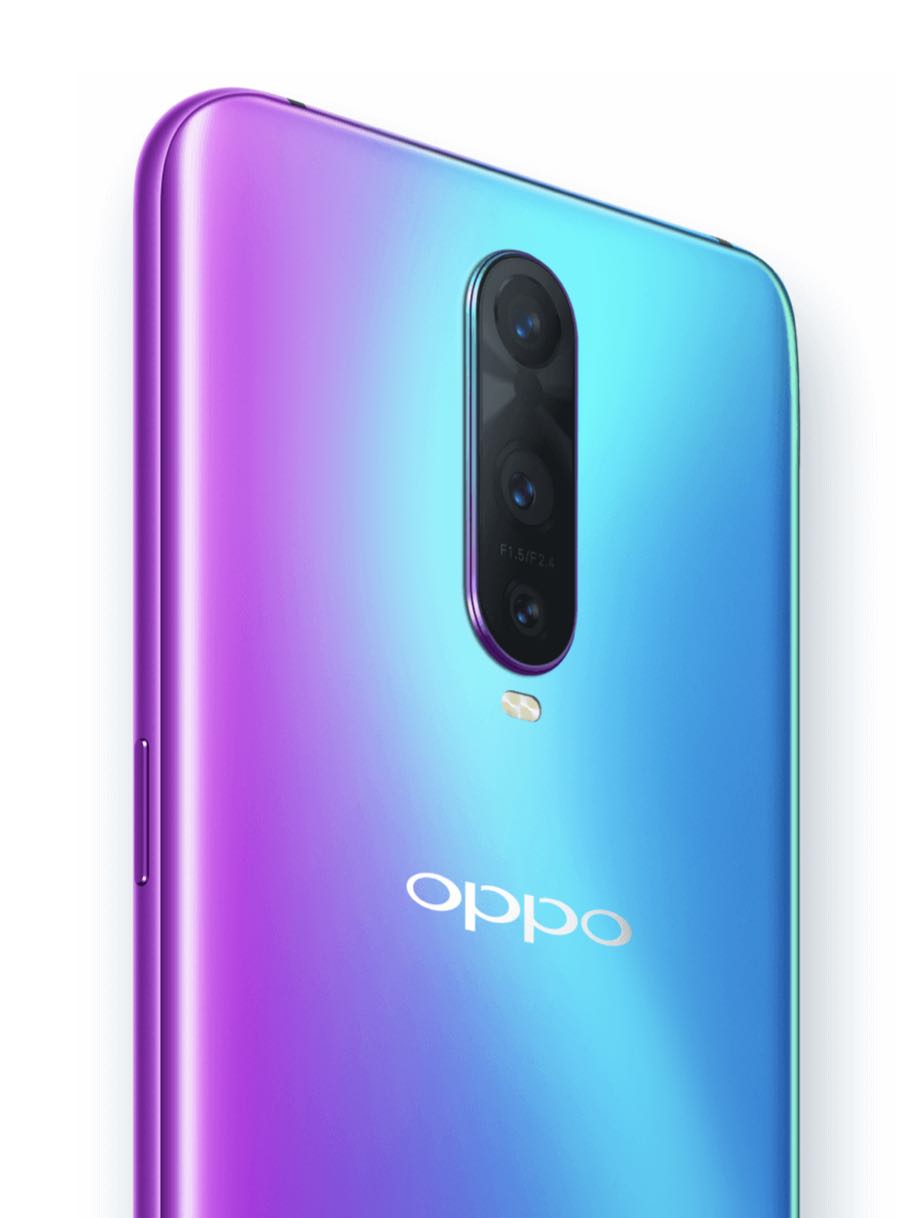 “The R17 & R17 Pro are full of cutting-edge features that showcase what OPPO is capable of.

“In particular, we are excited to bring the R17 Pro’s Ultra Night Mode and TOF 3D camera capabilities to Australia.

“Utilising the latest in smartphone camera technology, OPPO will help its customers seize the night and take advantage of new and exciting camera applications as they come to market.”

Oppo is also brought Super VOOC Flash Charging to the R17 Pro which comes with two 1850mAh batteries (combined capacity 3,700mAh) which can reach 40 per cent charge in just 10 minutes.

Stockists: The new device will be available to purchase from the following retailers, from 12th November

Stockists: The new device will be available to purchase from the following retailers, from 12th November.

Australians feel the need for speed on the NBN