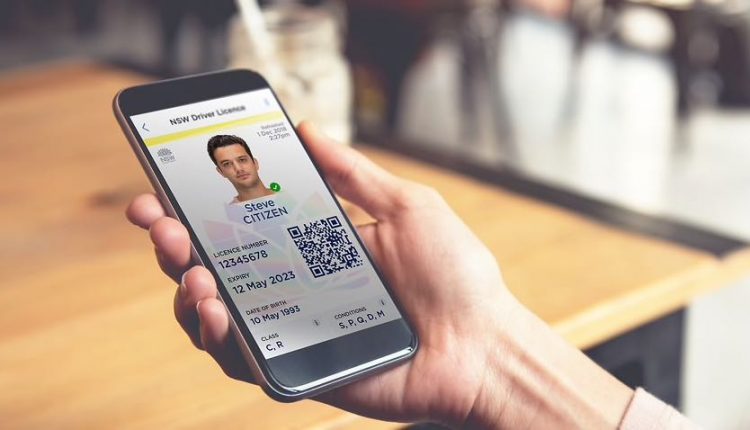 NSW drivers will be moving to digital licences

NSW drivers will soon see their drivers licence move from their wallet to their smartphone with the introduction of a digital licence which was announced as part of the NSW state budget.

Within the next few months, drivers will be able to opt into the digital system.

Your digital drivers licence will be accessible through the ServiceNSW app on your smartphone and secured with a PIN and will also be accessible off-line.

More than 14,000 drivers in Dubbo, Albury and Sydney’s eastern suburbs have already successfully trialled the system.

The ServiceNSW app will not only contain the digital drivers licence but also proof of identification and age and which will also be accepted in pubs and clubs.

“Smartphones have become the de facto wallets and we’re using cutting-edge technology so that drivers can use a digital licensing everyday scenarios,” says NSW Minister for Customer Service Victor Dominello.

Trials will continue for the next few months and then extended to other drivers in NSW. 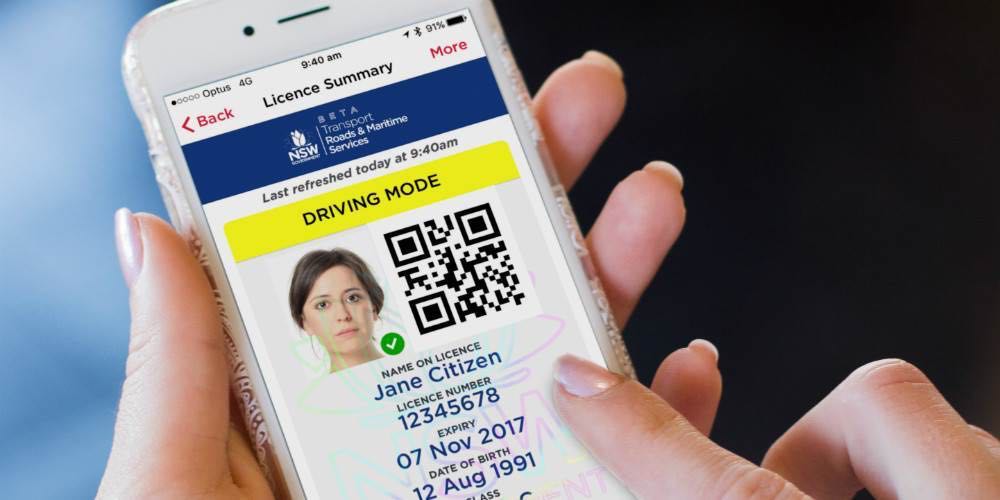 Once the system is in place, drivers will no longer be required to carry their physical license in their wallet and can instead use the ServiceNSW app.

The NSW government will not make the digital licenses mandatory – it will remain as an opt-in program.

Other states are also running pilot programs including Queensland and South Australia while Victoria has been testing the technology since 2017.

Drivers can participate in the trial and also be among the first to receive their digital licence when it becomes available by creating a MyServiceNSW account and downloading the mobile app.

Apple Considering a Move towards Cryptocurrency