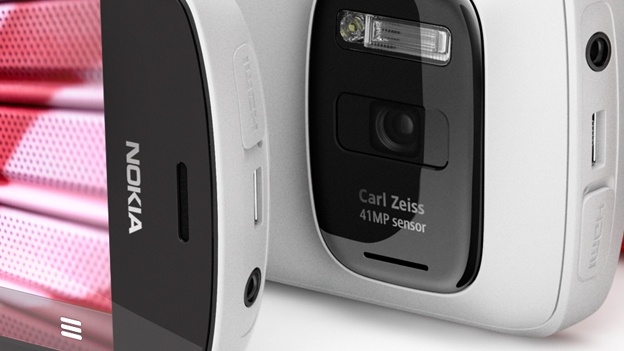 Nokia has announced a new smartphone at the Mobile World Congress in Barcelona which incorporates an incredible 41 megapixel camera.

The result is a sharp detailed image with the ability to save the pictures in compact file sizes to easily share via email and on social networks.

The Nokia 808 will not only take high quality images and full high definition video – it will also record high quality CD-like sound as well.

Included with the new devices is the LG Vu which has a 5-inch squarer 4:3 ratio screen along with 1.5Ghz dual core processors and 32GB of internal memory.

Not be left out, Huawei also used MWC as the platform to reveal what it claims to be the world’s fastest smartphone.

The Ascent D Quad has a quad core 1.2Ghz/1.5Ghz chipset and a power management system which provides up to 30 per cent power saving.

It will run Android 4.0 and has a 4.5-inch screen with an 8 megapixel camera.