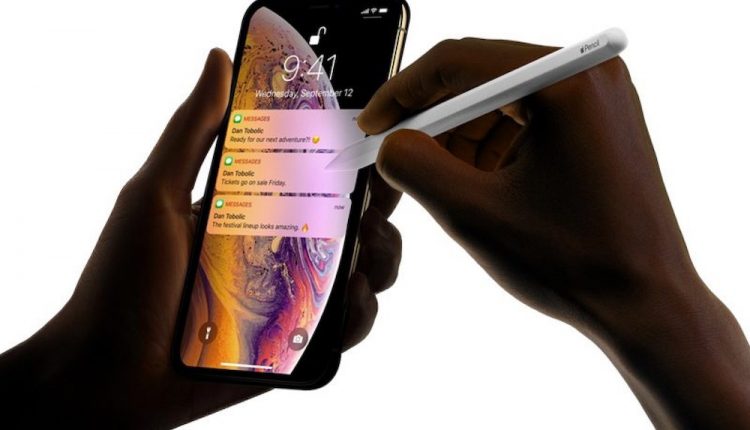 Could the latest iPhone due for release next month include Apple Pencil support? That’s the latest rumour doing the rounds ahead of the new iPhone release in September.

There have been numerous alleged leaked images and renders of the latest iPhone which all appear consistent and show a new camera array on the back panel.

Apart from that, there doesn’t appear to be any other major design changes.

So the anticipation is for numerous changes under the hood which could include Apple Pencil support.

Apple Pencil can now be used across the entire iPad range after being introduced as an accessory for the iPad Pro devices.

Citi Research listed support for Apple Pencil or some sort of iPhone stylus in its list of upcoming features it expects to see in the 2019 iPhones.

The move would also hinge on the release of larger iPhones like the 6.5 inch iPhone XS Max.

It’s possible Apple would limit support for Apple Pencil to the larger model as a way to attract more customers to the biggest iPhone.

Other sources, including the Korean site The Investor, also support the rumour that Apple Pencil support will materialise in 2019.

Samsung has carved out its own niche with the Galaxy Note devices that also include the S Pen which can be used and I’ll be right on the screen will also control the device via Bluetooth.

If Apple introduced support for Apple Pencil in its latest iPhones it would certainly compete against the Samsung Galaxy Note.

The Samsung Galaxy Note 10 will be launched in New York next week. 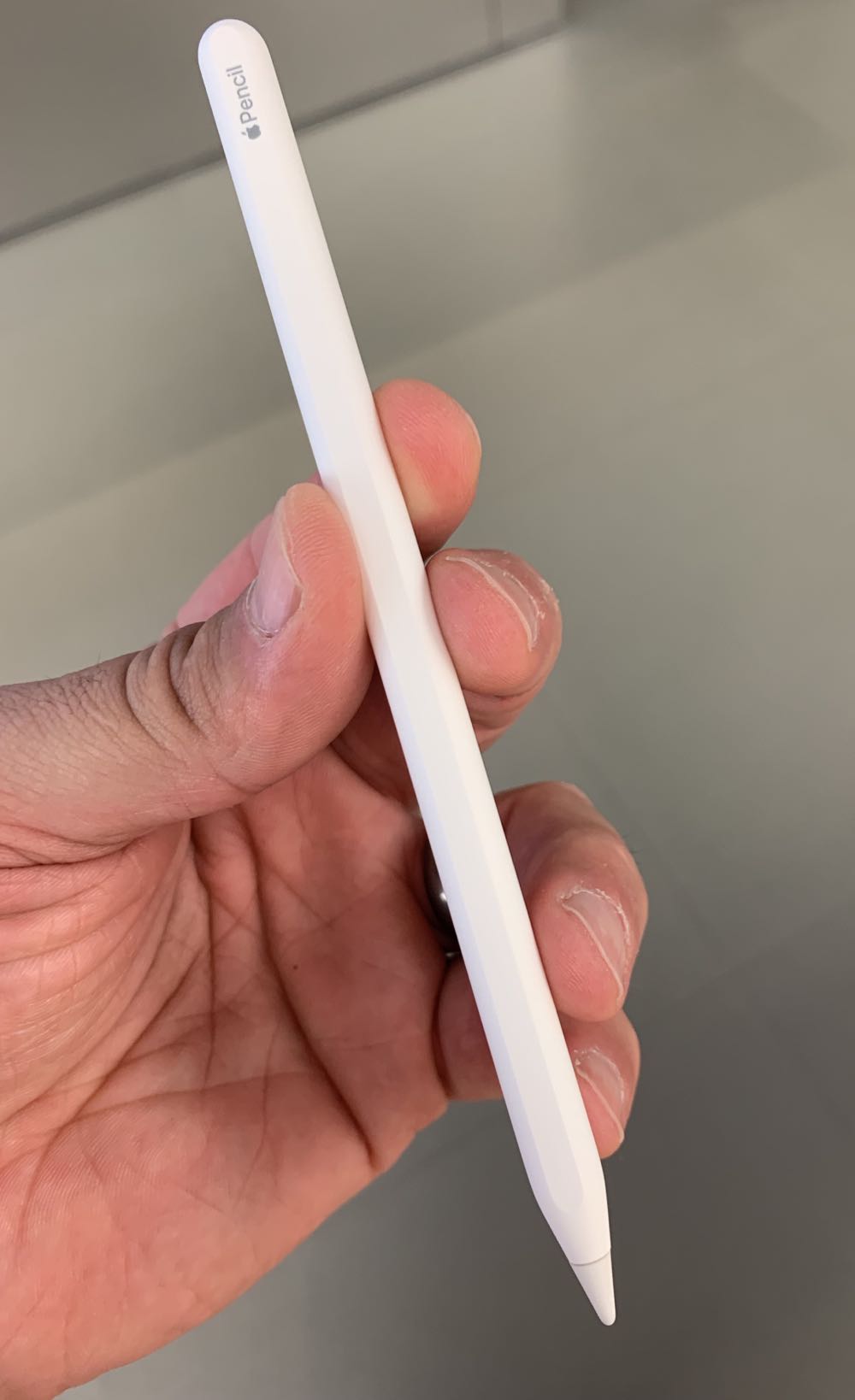 Apple is expected to launch three new iPhones – a 5.8-inch and 6.5-inch OLED version – and a more affordable 6.1-inch LCD model which will mirror the current line-up of iPhone XS and iPhone XR.

The huge similarity to the new iPhone with the current model does lead us to believe there will be a lot of internal changes including a faster processor and perhaps more internal storage.

Apple Pencil support would certainly add another level of newness to the product as well.

The late Steve Jobs famously rejected the idea of a stylus when he introduced  the iPhone to the world in 2007 saying your finger was the best stylus – and that we had 10 of them. But times have changed and the capacity and capability the iPhone has certainly evolved.

Apple is expected to hold a launch event in mid-September at Apple Park in Cupertino to launch the latest iPhones.