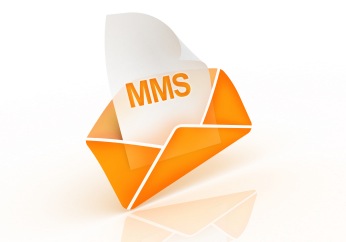 MMS, short for Multimedia Messaging Service, which has been used to send picture and video messages is 10 years old this month.

Telstra is celebrating the decade of MMS which began in August 2003 and averaged about 11,000 a day.

Today Telstra handles about a million MMS on an average weekday which peaks at about 1.5 million on Fridays.

The increase in MMS popularity tracks with the improvement of our mobile devices and smartphones.

When MMS services were first available to customers, the cameras on our phones took 0.1 megapixel images with a file size of 20kb that still took a few minutes to upload on the 2G GPRS network.

Today is an entirely different story with 13 megapixel images from the latest handsets like the Samsung Galaxy S4 and HTC One.