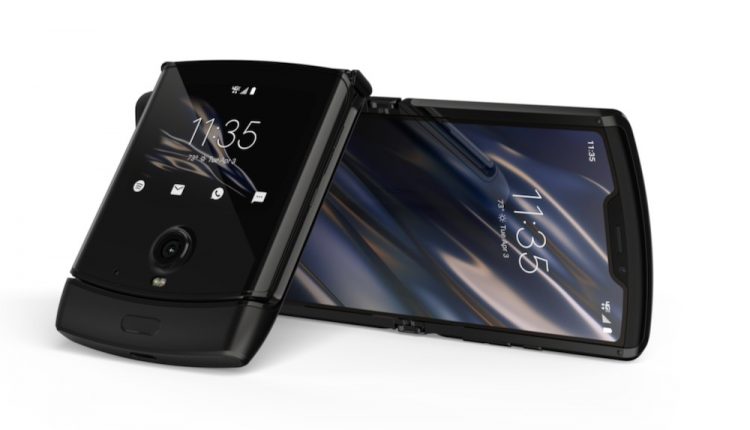 The Motorola Razr folding smartphone is finally available to purchase from Telstra but we can’t tell you if the $2,699 device is any good ourselves because Motorola won’t be offering it to us or any other tech writers to review.

Motorola says it has decided to prioritise customer delivery for those who have pre-ordered the device and, as a result, they won’t be running a review program.

But after a number of mediocre reviews when it was released in the US, we’re starting to wonder whether they didn’t want a repeat here in Australia from myself and my other tech writing colleagues.

This review refusal has never happened before the release of a flagship smartphone – especially one of the most expensive at $2,699.

Samsung’s Galaxy Fold – currently the most expensive phone in Australia at $2,999 – was offered to Tech Guide a number of times for review and hands-on sessions.

We published our fair and honest review to give customers considering spending their $3,000 on the device.

And we have since returned the product as it was on loan.

Every major smartphone company including Samsung, Apple, Huawei, Oppo, Nokia, Alcatel, LG, Google have all offered Tech Guide a review unit which we use as our daily driver – our regular phone – to give readers and listeners our thoughts on the product before they decide to spend their money.

Our only look at the Motorola Razr was for a few minutes two months ago ahead of its original February 24 launch date.

But that was pushed back to late March and eventually to early April with its appearance in Telstra stores. 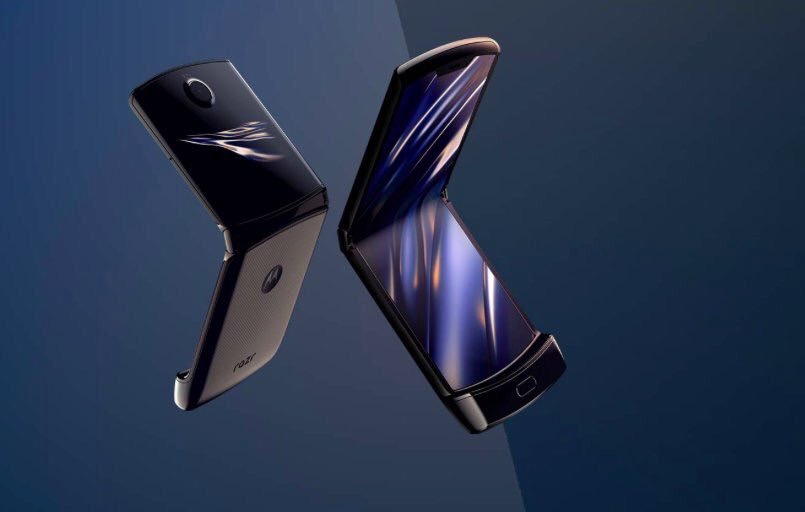 We’re disappointed we didn’t get a chance to look at the Motorola Razr – we were actually looking forward to giving it a try.

So all we can go off are the US reviews which all expressed concerns over durability, the high price, average camera and disappointing battery.

One highly respected review site – tomsguide.com – gave the Motorola Razr 2.5 stars out of five and said it has “questionable build quality”, “short battery life” and a “disappointing camera”.

Some of the few positives from this review were the “futuristic folding screen” and “super compact when shut”.

The Verge’s review was titled “Folding Flip Phone Flops” and opens with this sentence:  “I can’t tell you exactly where I think the Motorola Razr went wrong – but there are too many options to choose from”.

It also said it has a “creaky, unsatisfying hinge”, “mediocre battery life”, and a “lumpy, bumpy main screen”.

Tech Guide didn’t review the Motorola Razr foldable smartphone for you ourselves but judging from those reviews – which all agreed about the many cons of the device – we would advise you to look at buying another smartphone instead of this one.