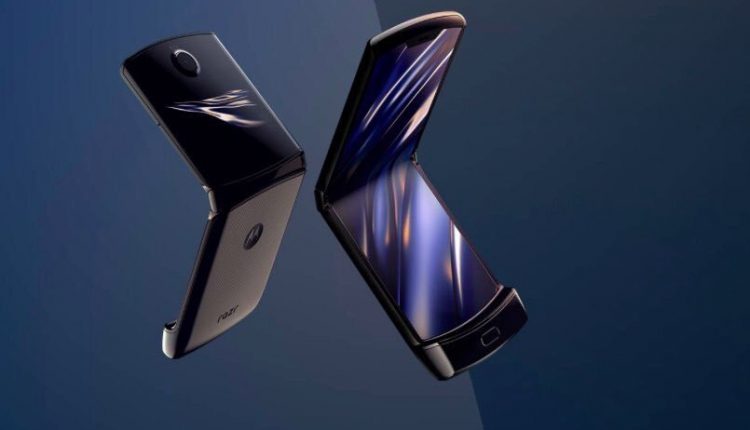 The highly-anticipated Motorola Razr foldable flip phone, due for release today (February 24), has been hit by delays and now won’t be launched until mid to late March.

Retail partner JB Hi-Fi’s website now says the device will be released on March 17 due to production delays.

In a statement Motorola says the coronavirus is to blame because of the limited production schedule in the Chinese factories because of health quarantine restrictions.

“This situation in China is inevitably impacting the launch and highly anticipated availability of the Motorola Razr. By far most of our factories in China have reopened and are operational, albeit on a limited basis due to health quarantine restrictions, and public transportation and travel limitations. 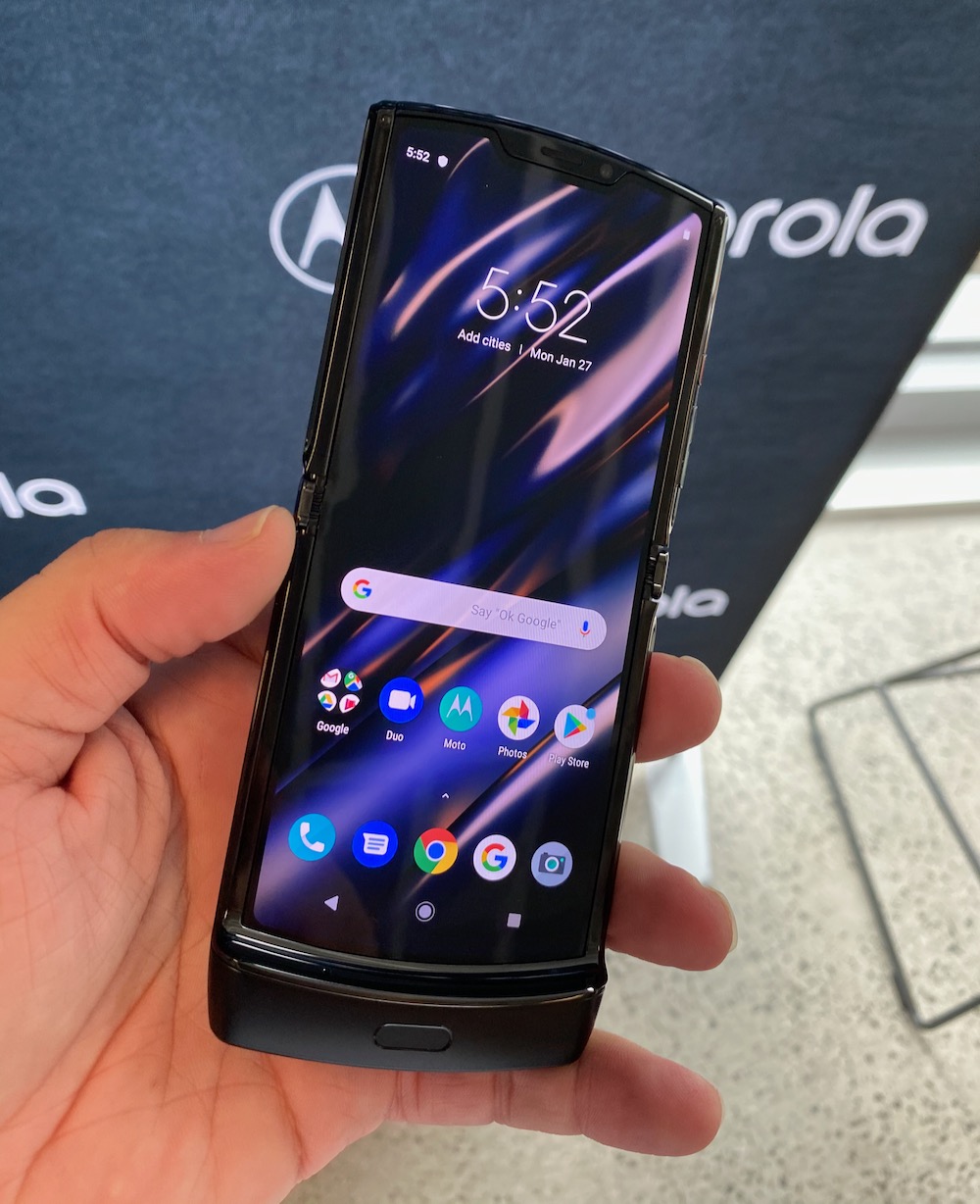 The remaining ones, located in the Hubei region, will open in line with the policies of the respective regional government where they are located.

We are leveraging the full strength of our global manufacturing and distribution networks and anticipate the Razr which be on shelf in Australia by mid to end of March.” 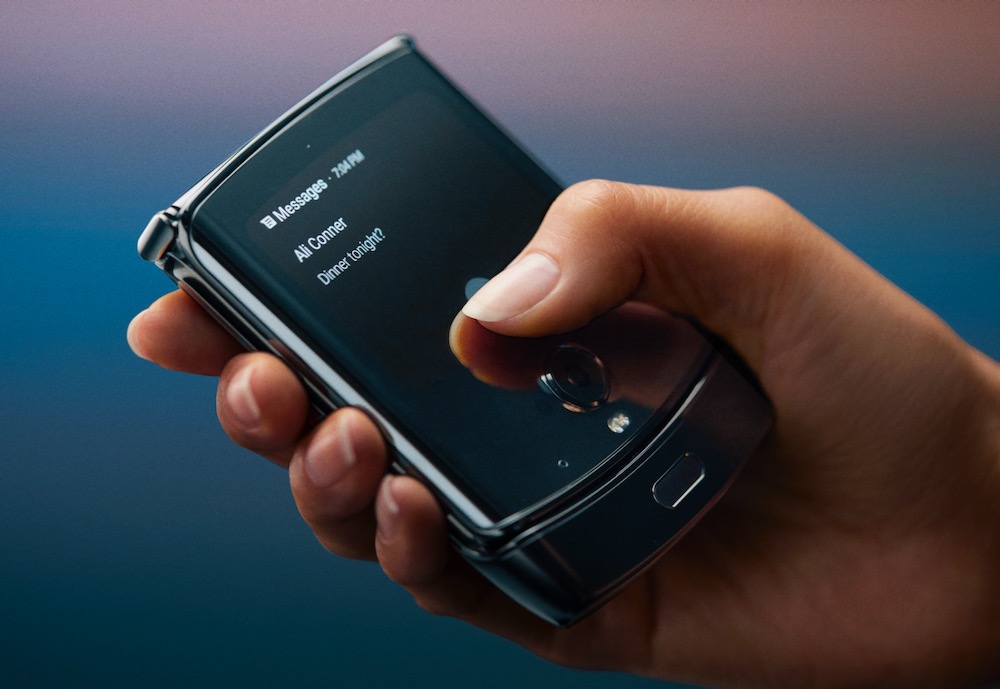 The delay could be a costly one for Motorola with Samsung launching its impressive Galaxy S20 smartphones on March 6 which will now take place before the Razr launch now due for late March.

Samsung’s new Galaxy Z Flip, while not due for release for at least a couple of months, could also steal potential customers away from Motorola after this Razr delay. 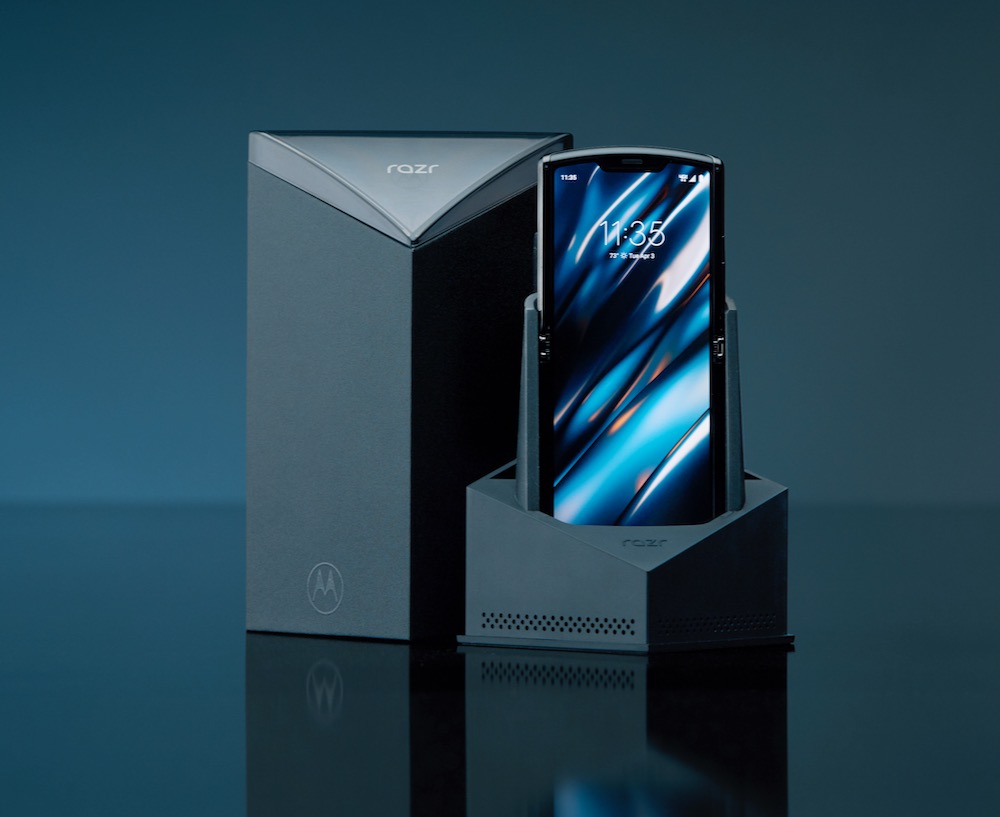 Customers who had already pre-ordered the device were no doubt looking forward to the launch but they were only made aware about the production delays today.

There was also a delay for the US launch earlier this month but that was due to the fact Motorola was struggling to meet the surprisingly high pre-orders. 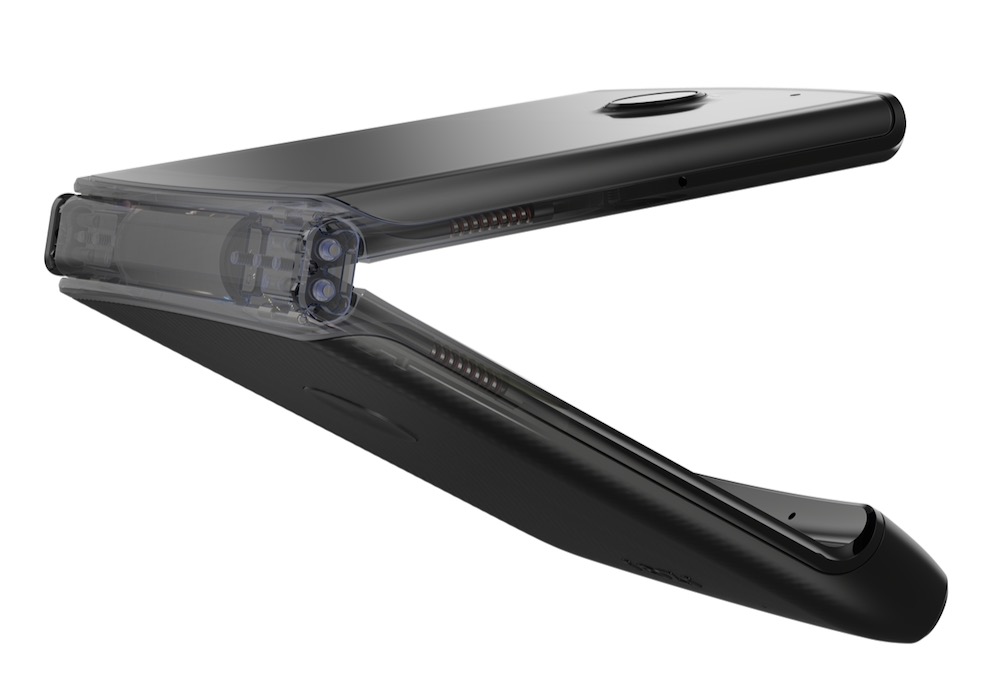 The delay also puts back Tech Guide receiving a review unit which we hope to have in a few days.

Stay tuned for a complete review of the Motorola Razr in the coming weeks.

Using technology to upgrade your house to a smart home