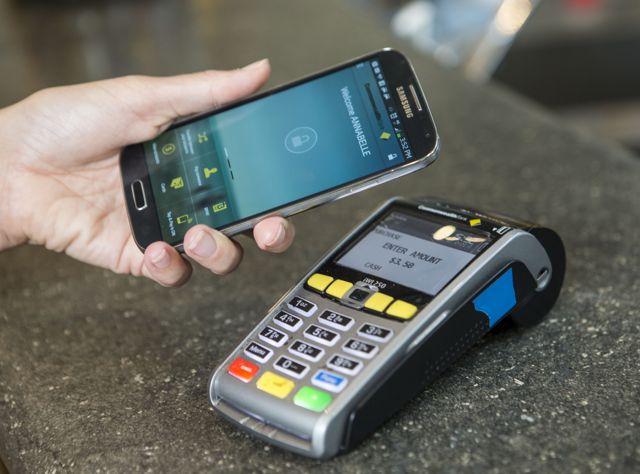 Mobile wallets powered by our smartphones will replace physical wallets by the year 2021 according to new research conducted by the Commonwealth Bank.

Contactless payments and payments through apps on our smartphone are on the rise according respondents in a CommBank survey.

The majority of Australians (73 per cent) believe mobile wallets will take the place of their physical wallet in the next seven and a half years as well as cash and card payments in six and a half years.

“Consumers are ‘going mobile’ and they are clearly showing their preference for the convenience and simplicity of transacting on mobile anywhere, anytime and on any device. We expect this trend will only continue,” said Michael Harte, Group Executive Enterprise Services and Chief Information Officer, Commonwealth Bank.

And it’s not just payments that will convince users to start using a mobile wallet.

According to the CommBank research, things that will drive even more users to the mobile wallet include adding loyalty schemes and membership cards (34 per cent), tickets for events (28 per cent), not having to carry cash (25 per cent), store personal identification (21 per cent) and replacing a physical wallet (21 per cent).

Today more people are more likely to forget their physical wallet than their smartphone when they walk out of their front door.

Because their smartphone is with them all the time the mobile wallet becomes something that is also by their side.

“While there may always be a need for different payment methods, such as cash for emergencies and cards for travel, it’s clear the mobile wallet is set to become a part of many Australians’ everyday lives,” says Angus Sullivan, Executive General Manager Cards, Payments, Analytics & Retail Strategy, Commonwealth Bank.

“As a nation, we’ve been at the forefront of the contactless payments revolution and Australians appear keen to lead the world into the new era of the mobile wallet.”