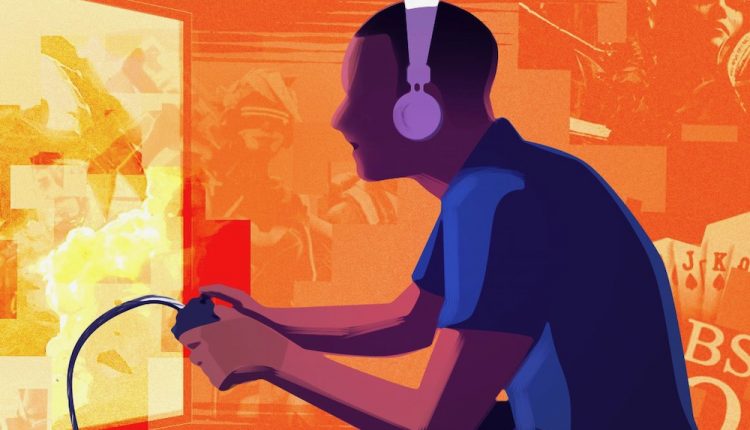 How To Market The Games You Develop

Congratulations! You’ve just developed your first game. It’s time to lay it out there and finally earn from all the hard work. One problem though, how would you get people to actually download your game and appreciate all the effort you’ve put into it?

Check out the list below on all the things you need to consider when marketing your games and the data here will also help you see what to really focus on so you can increase player retention and keep them hooked on your new game releases.

The market for games has risen exponentially over the past few years. According to GamingScan, the global market revenue for video games in 1971 is only at $1 billion USD and has steadily risen to an astounding $152 billion in 2019.

This is due to the variety of games and wide availability of consoles that were released in the market such as the personal computer, PlayStation, Nintendo Switch, Xbox, and mobile phones to name a few.

With that, games that are accessible on multiple platforms such as Monster Hunter World, Fortnite, and Dauntless are among others that were released for mass consumption. Nonetheless, there are still ones that are only specific to a certain console such as Switch’s Legend of Zelda: Breath of the Wild.

Recently, one of the biggest trends that’s making waves in mainstream media, and which was also adopted as a major marketing strategy by colossal developers is virtual competitive gaming. One example is Valve Corporation’s Dota 2.

Valve hosts a worldwide Dota 2 tournament to attract players from around the globe, pooling prizes from seasonal in-game purchases, giving players bonus skins, items, effects, and other perks. The community has grown so much that Dota 2 reached a $25.5 million cash prize for its tournament, The International 2018. 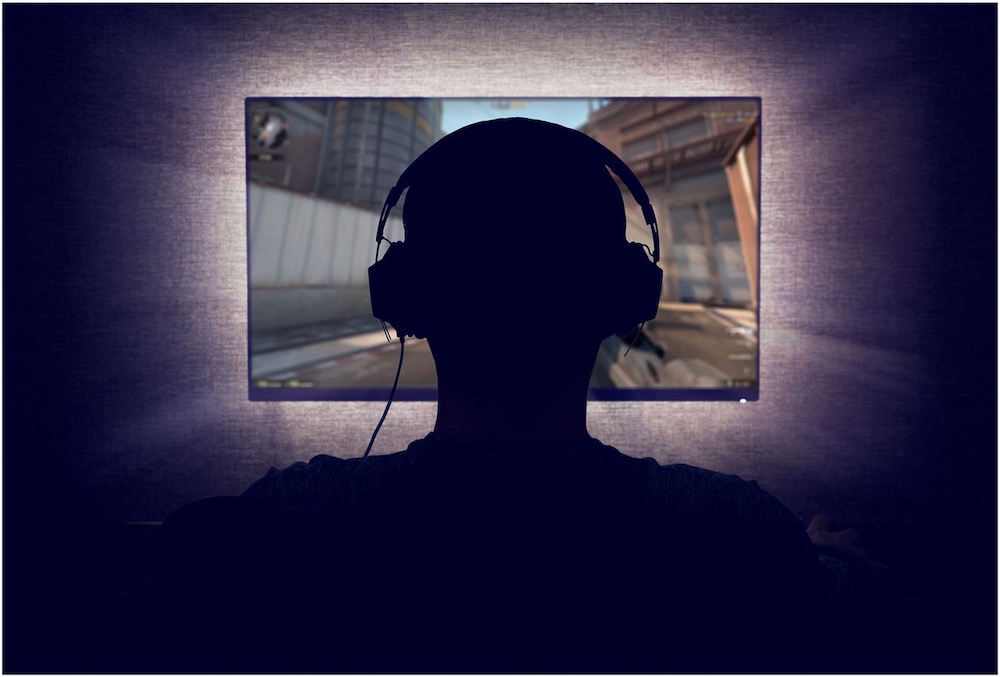 The most critical thing in getting players to try out your game is for them to actually know about it. Making your game seen is a crucial first step. Even if you made a kick-ass game, not having enough players makes it essentially unimportant.

The first thing to do is find out which social media platform your target audience is mainly on. Is there a specific site they go to for updates on your game genre? Do they have a certain platform or community for your type of game? That should be your first point of contact.

The next target route would be through advertising on the usual social media sites such as Instagram, Facebook, and Twitter. Paid advertisements go a long way, but for it to be successful, you need to know how to target your intended demographics well. YouTube ads for video games work remarkably well. A pricey but effective option is to get an influencer or a well-known streamer to play your game. This ensures that his followers, who most likely play the same games he does, will try out yours. This strategy is the same with Tyler “Ninja” Blevins, where Microsoft signed a deal with him to exclusively stream in their platform, Mixer, so that his followers would switch over to this new Mixer community.

Jonah Berger, the author of the marketing book, Contagious, cites how repetition is key in advertisements. Players should be able to see your game wherever they go online because that greatly increases the likelihood of a download.

It is also important to note here that as a new game, you must remove the barriers to entry such as upfront fees or complex usability so that if your marketing strategies are effective, people would be more amenable to downloading. You can do this by either making it free-to-play or releasing a free trial version that leaves players asking for more.

Once you have players on your game, your next challenge would be retention. A report from GameAnalytics on mobile games showed that the average retention rate is only 1.5% of total gamers after 28 days of download. The top 15% of games with the highest retention rate earned 10 times more revenue than the industry standard.

These games earn mainly through in-game advertisements or game perks such as season passes and other items. According to an article posted by GamingScan, the top item purchased by players is character skins or cosmetics. 37% of players who spent their money on in-game purchases will most likely go for those upgrades, so keep this in mind when considering how to keep players hooked.

Another top item that players usually buy is a season pass. This also gives players a sense of progression in your game and will keep them enticed to play for longer periods of time to properly utilize the pass, thus ensuring retention, since players who go beyond 28 days of playing usually stay for months or even years after.