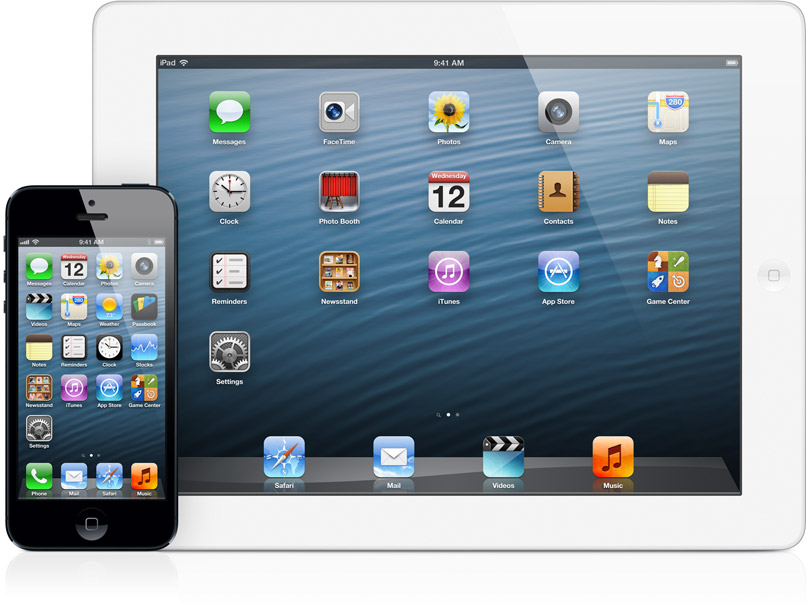 There’s a lot of interest ahead of Apple Worldwide Developers Conference which will likely unveil the new look for Jony Ive-designed iOS 7 operating system.

Ive, the senior vice president and industrial designer behind Apple’s iconic products that are as sleek as they are functional, has now taken on the task of overhauling the iOS interface.

Reports from the site 9to5Mac suggest Ive has made some major changes to the look and feel of the iOS software.

Sources cited in the 9to5Mac’s story have described iOS 7 as “black and white and flat all over”.

This is in reference to the new black and white elements which have been introduced as well as the removal of heavy textures that were a part of previous iOS versions.

These will be seen across the native apps like messaging, calendar, weather, mail, notes and maps.

According to the source in the story, the iOS’s current applications have several different designs which may be confusing to users.

Ive’s focus will be to make the interface as sleek and seamless as the glass and aluminium they are made of which is why he was given his expanded in the first place.

There will also reportedly be changes to the lock screen, notifications and the home screen.

Other changes may include panorama home screens which pan as the user moves from screen to screen.

iOS 7 is likely to be released at the same as the new iPhone which could be as soon as July and as late as September.

It has been sometime since Apple has released a product or held any media events.

The last time we heard from Apple was at the iPad Mini launch back in October.

Apple’s WWDC kicks off on June 10 in San Francisco (early June 11 in Australia) with a keynote address expected from CEO Tim Cook.