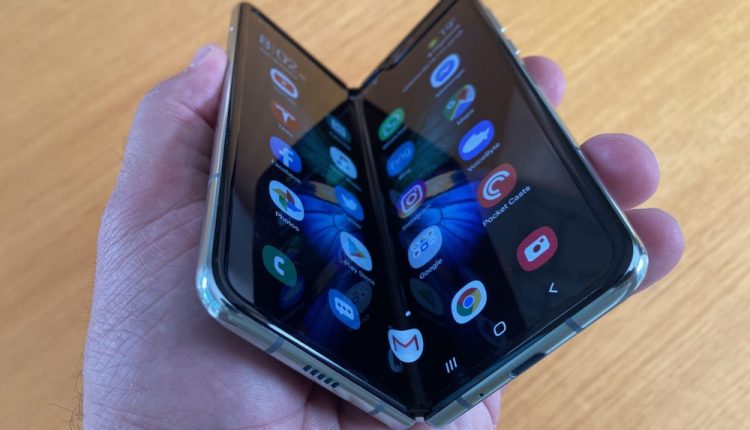 Samsung’s Galaxy Fold was unveiled more than a year ago but we are yet to hear anything about the Galaxy Fold 2 – until now. The new designs have reportedly leaked online and show numerous changes.

The original Samsung Galaxy Fold had a front 4.6-inch display which when opened up like a book revealed a larger 7.3-inch tablet-size screen.

This inside screen also had a significant notch in the top right corner to make way for the dual lens camera.

(based on display specs from @DSCCRoss) pic.twitter.com/qqueu9ksWA

But, if these leaked designs are genuine, there have been significant improvements.

Starting from the front screen, the Samsung Galaxy Fold 2 will have a 6.23-inch front display with a resolution of 2267 x 819 and running at 60Hz refresh rate.

This would make the device even more usable in the folded position. 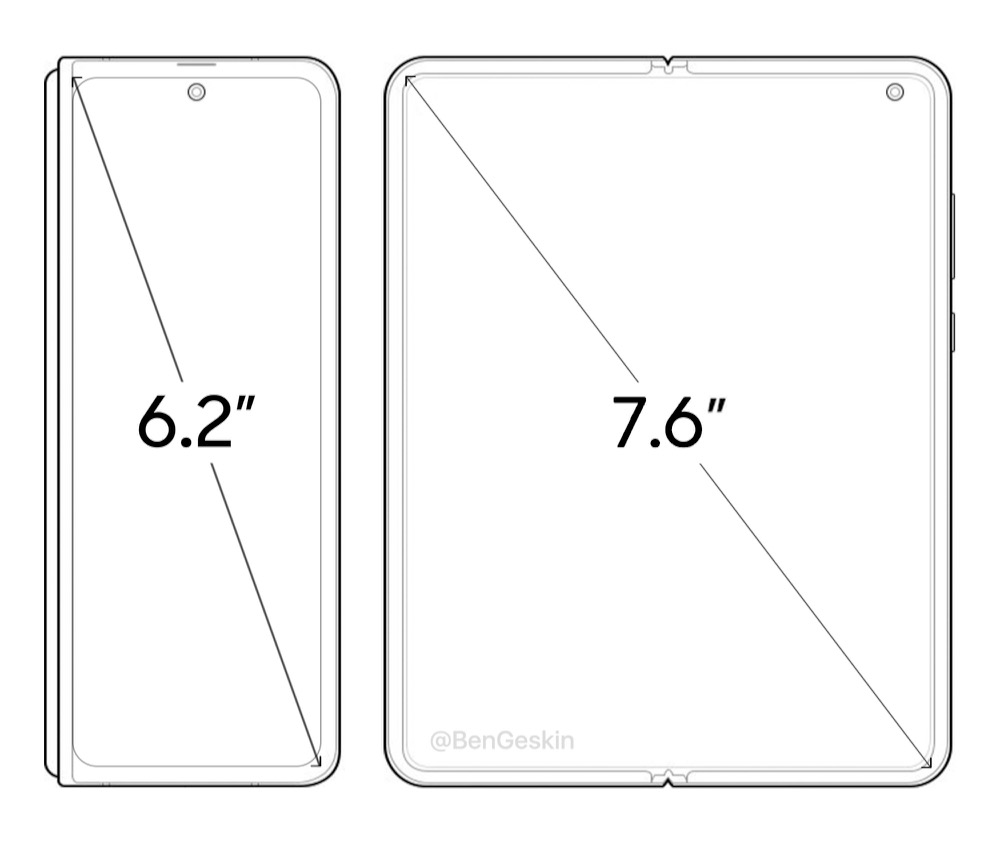 We found the front 4.6-inch display of the original Fold was too small to be really useful as the phone half of the phone/tablet design.

But now, with a reported 6.23.inch display, that brings it up to the size of a regular smartphone.

Now on the inside, the screen has grown from 7.3-inch to 7.59-inch and the large notch is gone and replaced by the hole punch display.

Without that notch, users can enjoy their content on that larger screen uninterrupted.

There’s also a hole punch on the front screen as well.

All of this information was shared by Ross Young and serial leaker Ben Geskin on Twitter.

Another rumour is the Galaxy Fold 2 may also include an S-Pen which is usually included with the Galaxy Note series of devices.

This will allow users to draw on one or both screens. 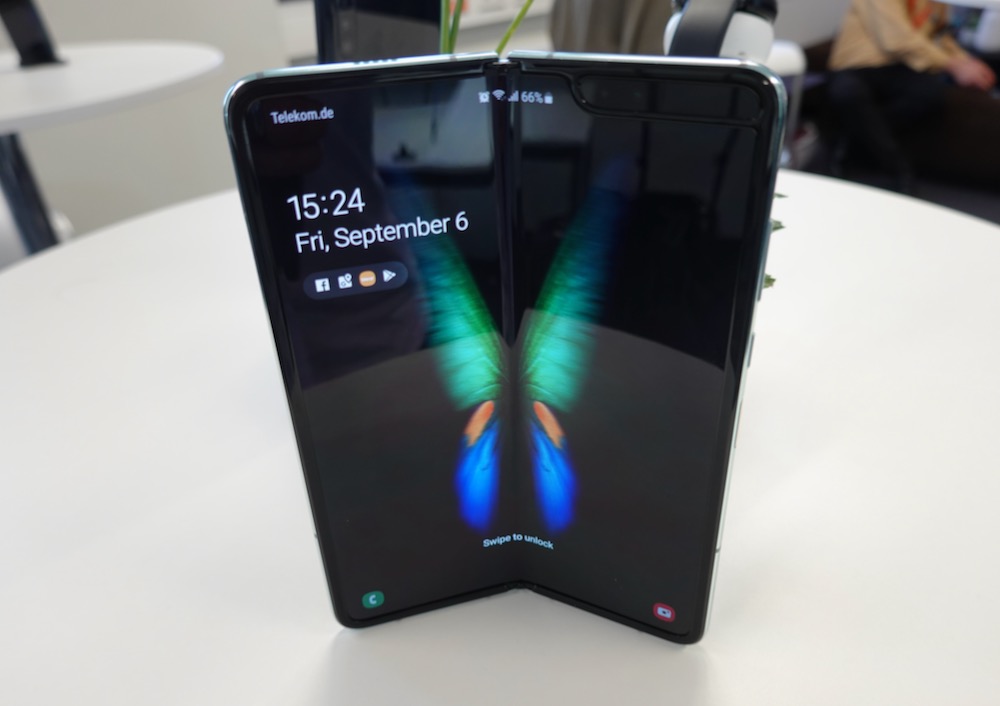 Given the internal foldable screen is quite delicate and Samsung advising users not to poke it with objects, we suspect if an S Pen is included it will only be usable on the front glass display.

No word from Samsung yet on an official launch or release date for the Galaxy Fold 2.