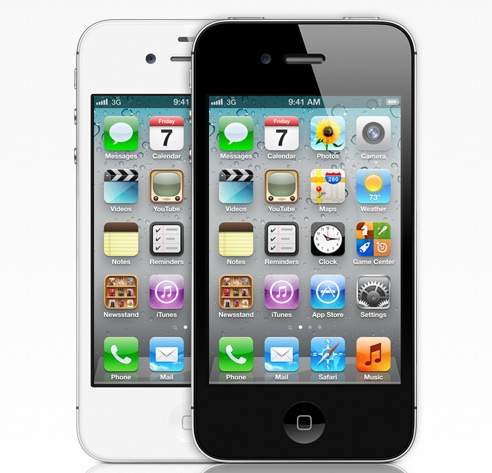 Apple overnight announced pre-orders for the iPhone 4S have already exceeded a million – after just 24 hours.

It shatters the previous record of 600,000 held by the iPhone 4 and looks set to build even further by Friday’s launch.

The iPhone 4S will be for sale outright and unlocked from the 13 Apple retail stores in Australia from 8am Friday.

“We are blown away with the incredible customer response to iPhone 4S,” said Philip Schiller, Apple’s senior vice president of Worldwide Product Marketing.

“The first day pre-orders for iPhone 4S have been the most for any new product that Apple has ever launched and we are thrilled that customers love iPhone 4S as much as we do.”

The iPhone 4S will feature a dual core A5 processor, an improved 8 megapixel camera capable of shooting full high definition video and Siri – a voice-activated digital system which lets users interact with the device just by talking to it.

Optus and Vodafone have already revealed their iPhone 4S pricing and plans. Telstra is expected to unveil its plans within 24 hours.