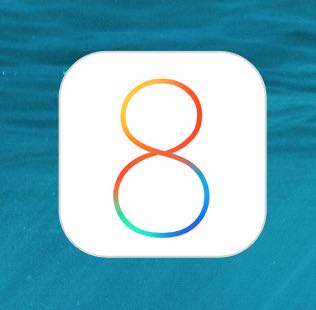 The new iOS 8 update for iPhone and iPad was only released a week ago but it has already been installed on nearly half of all Apple’s mobile devices.

The latest update brings with it a number of new features including QuickType, the Health app and iCloud Drive.

As of yesterday there are already 46 per cent with iOS 8 onboard with 49 per cent of products running the older iOS 7 and 5 per cent with earlier operating systems.

Before the release of iOS 8 last week 92 per cent of Apple devices were running iOS 7.

HOW TO UPDATE YOUR iPHONE AND iPAD TO IOS 8

But users have responded to the latest iOS 8 update to bring it almost level with the number of devices running iOS 7.

The latest iPhone 6 and iPhone 6 Plus come preloaded with iOS 8.