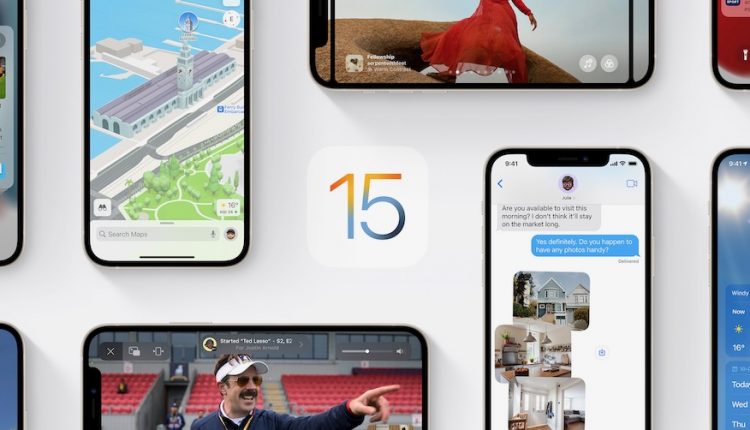 If you’re not planning on upgrading to the iPhone 13, which is released this week, you can still get that new iPhone feeling by upgrading your current iPhone to iOS 15 which is now available.

The latest operating system offers a long list of new features and enhancements.

Before you install iOS 15 make sure you have a back-up of your iPhone either on your computer or in iCloud.

Then you go to Settings > General > Software Update and iOS 15 should be waiting for you. You’ll need to give yourself some time – it’s a 5.3GB download. The whole install could take more than an hour.

iOS 15 is compatible with all iPhones as far back as the iPhone 6S and iPhone SE (1st Generation).

So, what you can expect from iOS 15? Here are the standout features:

The Safari browser on iOS 15 has had a huge overhaul.

It looks different with the address bar now located at the bottom to give web page more breathing room, but you can keep it at the top if you prefer in the settings.

If you’re viewing Safari in landscape mode, all your open tabs will now display like they would on your Mac so you can move between pages effortlessly.

The Tab overview has also changed with all your website tabs now arranged in a grid. 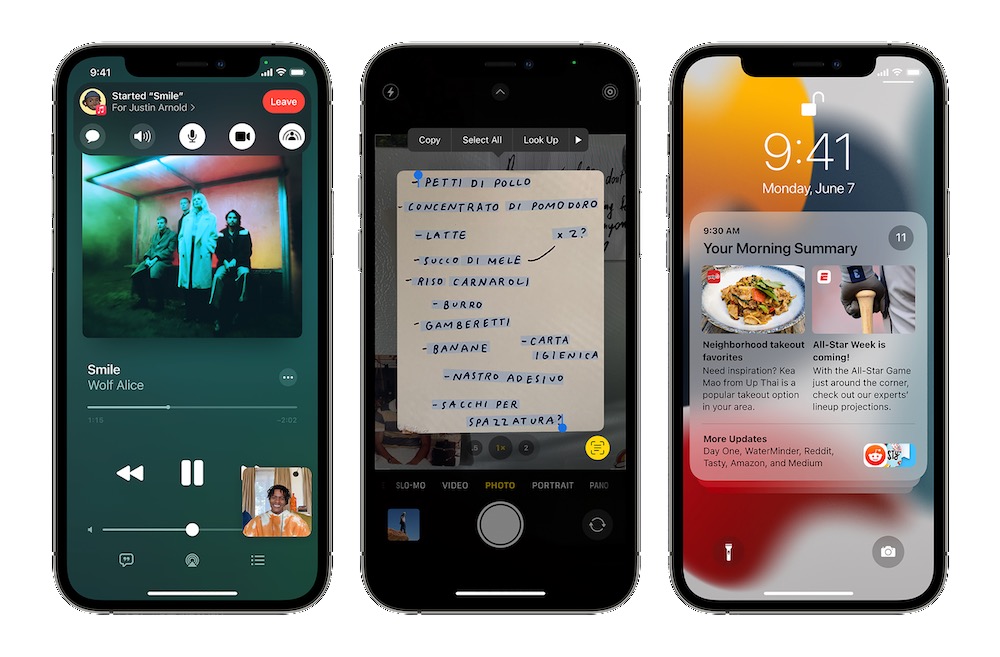 iMESSAGE
A handy new feature of iMessage in iOS 15 is Shared with You which puts all the photos and videos shared with you on iMessage in one folder in Photos so it’s easier to find rather than sifting through every message.

FaceTime has had a huge upgrade in iOS 15 but the biggest feature – SharePlay won’t be ready to use right away. When it is official available later this year, you’ll be able to watch things together in real time.

And now you can also invite a non-iPhone or non-Mac users into your FaceTime call.

Android and PC users can join the call using a web link which you can send them in the same way we’re sent video meeting links.

There’s also a new Portrait mode in FaceTime as well. 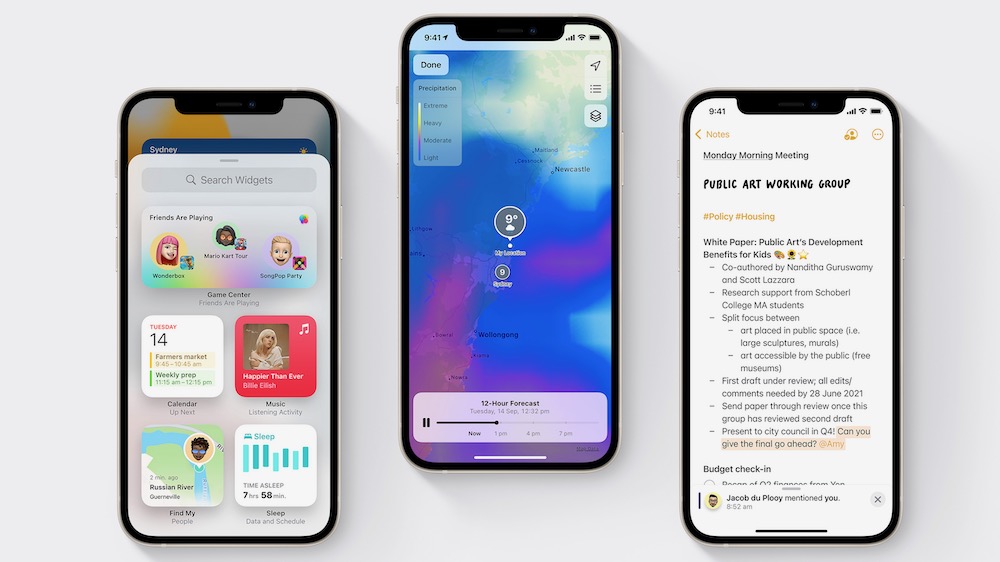 There are lots of improvements to make Notes and Reminders even more useful. You might not realise just how powerful they can be.

Many users use Notes on their iPhones regularly to jot down things they want to remember. Musicians Lorde and Justin Bieber have shared social media posts with pictures of their Notes which they use to write their lyrics when inspiration strikes.

iOS 15 introduces tagging to Notes so you can add hashtags to organise and filter your notes.

You can also invite others to view and edit Notes just like a shared document.

Tags are also being included with Reminders. 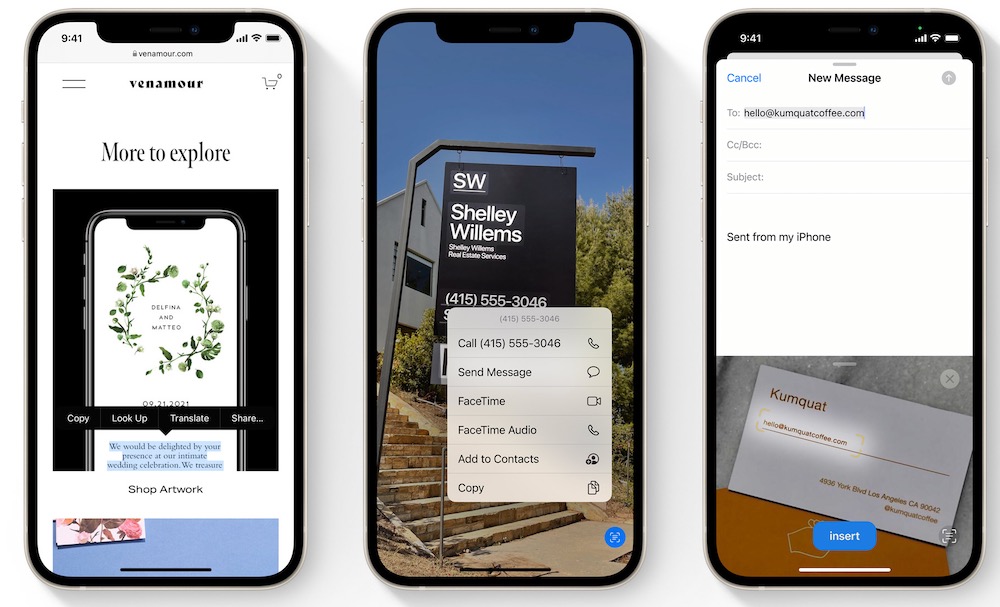 When you’re looking at text through the iPhone camera that text will now be recognised and you can also highlight, copy and save it.

This is handy when you’re wanting to take down and remember information from a sign, a business card, a price tag or a receipt.

Now that text can be easily saved and acted on. For example, if the text includes a phone number or address you can call or look them up on Apple Maps. 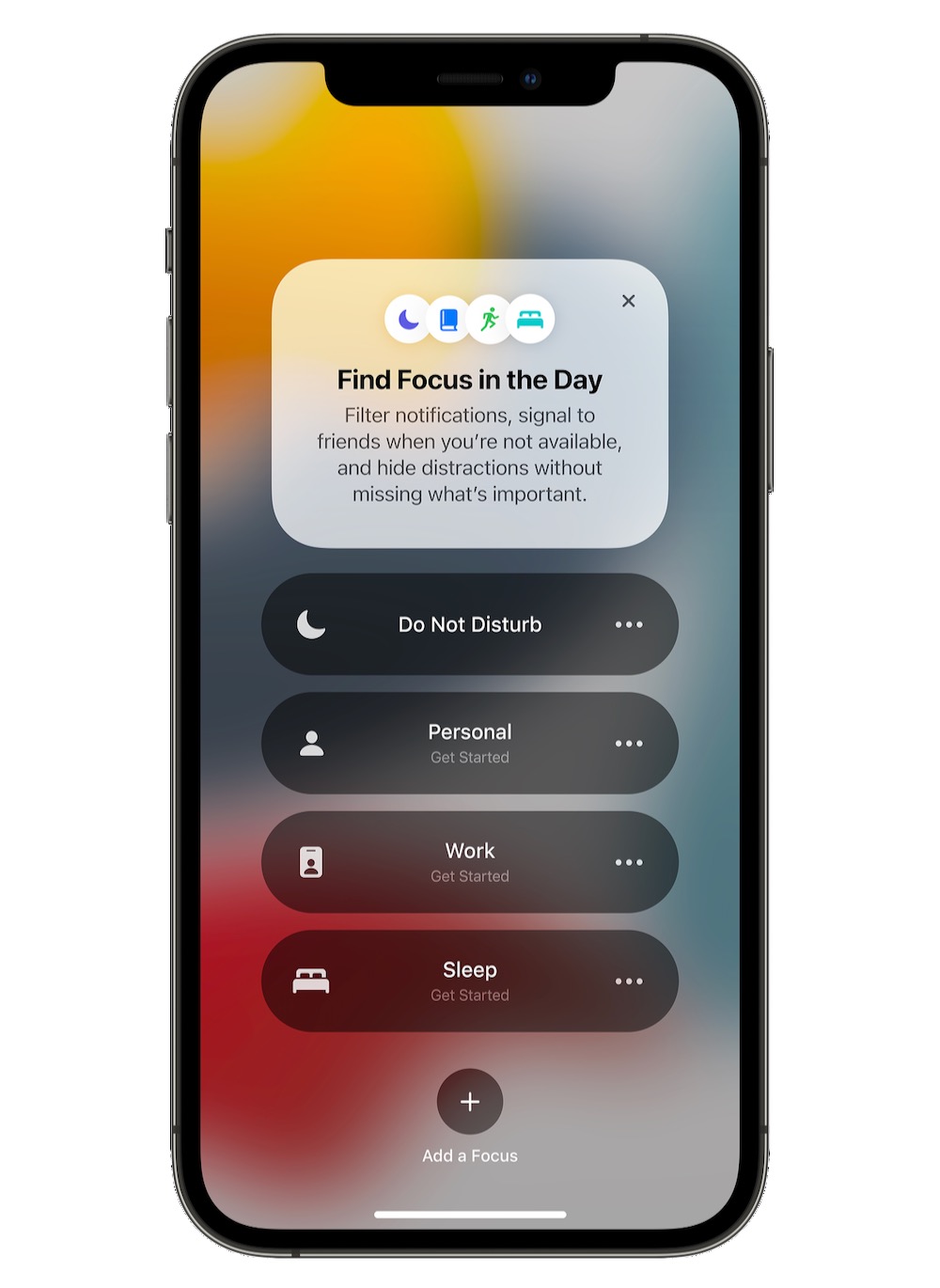 For many users the iPhone does many things but now iOS 15 offers powerful tools to help users focus on their tasks and reduce distractions.

Focus can filter notifications and apps based on what the user decides to focus on.

By using on-device intelligence, Focus can suggest which people and apps are allowed to notify them.

It also considers a user’s context including work hours and if they’re winding down for bed.

In this mode a user’s status can be automatically displayed to others in messages which could show that the user is currently unavailable.

The notifications in iOS 15 have also been redesigned with a new summary now able to prioritise notifications for delivery at a more appropriate time.

Naturally, more urgent images will be delivered immediately so important communications are not lost.

Apple Wallet will now support additional types of cards, IDs and even keys.

Apple introduced digital car keys with BMW becoming the first company to add its keys to allow users to tap to unlock their vehicle with an iPhone.

This technology will also be used so people can use their iPhone to unlock their home, office or even a hotel room with keys stored in their wallet.

With on device speech recognition, the audio of Siri requests will now be processed entirely on the iPhone which will improve performance significantly.

This means users can still interact with Siri without an Internet connection.

4 Ways to Revamp Your Marketing Strategy: Adapting to the Current Marketplace