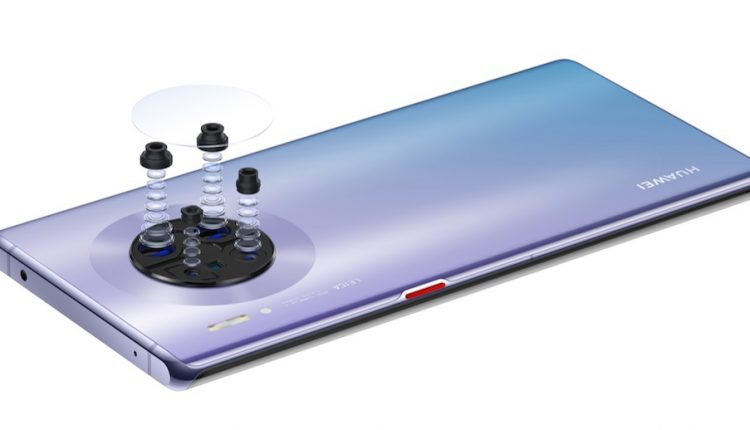 The Huawei Mate 30 Pro’s camera has been declared the best in the world after it achieved the highest rating from DxOMark weeks before it is officially launched to customers.

The smartphone’s Cine Camera system topped the rankings with an overall score of 121 which places it four points ahead of the previous titleholder the Samsung Galaxy Note 10+ 5G.

In the photo category, the Mate 30 Pro achieved a score of 131 for the four-lens rear camera module which includes a 40MP SuperSensing Camera, a 40MP Cine Camera, an 8MP Telephoto Camera and a 3D Depth Sensing Camera.

DxOMark arrived at the score after performing tests under different lighting conditions and the Mate 30 Pro achieved excellent results in almost all categories. 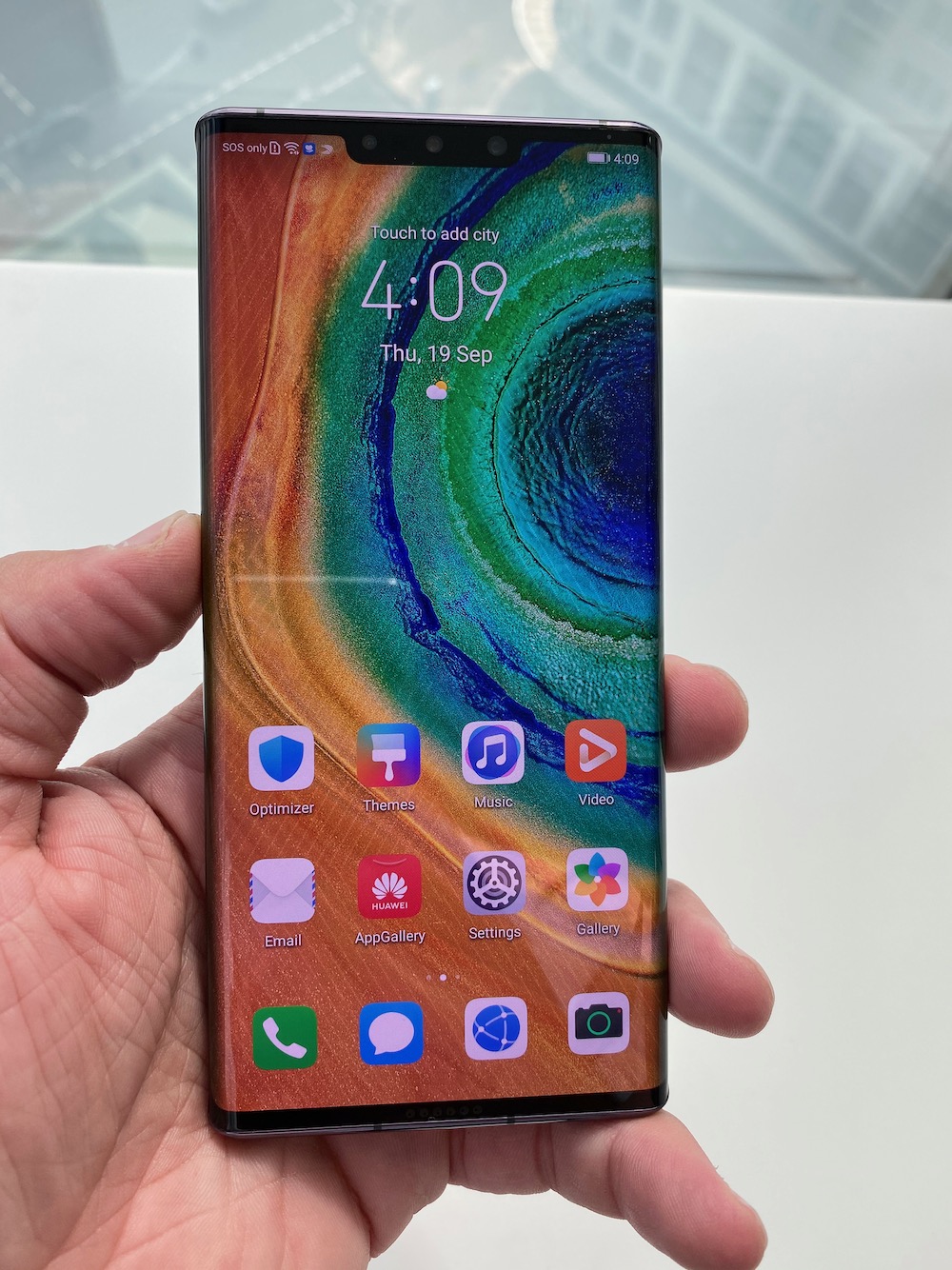 The device has a 6.53-inch OLED Horizon Display which curves at an angle of 88 degree to give it an edgeless appearance.

There are no volume buttons on the Mate 30 Pro. Instead users can simply double tap the side of the phone and a volume control appears and the adjusting the volume is then a matter of sliding your finger up and down the edge of the phone.

The Huawei Mate 30 Pro is powered by Huawei’s own Kirin 990 series chipset which contains 10.36 billion transistors and offers a new level of power efficiency through its 16-core GPU.

There is also a triple camera system on the front which includes a 40-megapixel SuperSensing camera, a 16-megapixel ultra-wide angle camera and an 8-megapixel telephoto camera which offers advanced beautification, AI HDR and advanced bokeh effects.

The Huawei Mate 30 Pro has a rechargeable 4,500mAh battery which can easily run for two days and also comes with a 40W supercharger that will charge to 70 per cent capacity in just 30 minutes.

The device will go on sale in Australia in November. Pricing has yet to be announced.