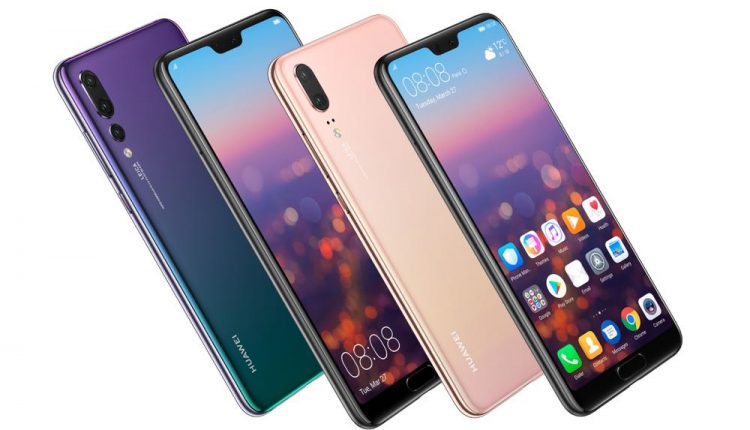 Huawei has overtaken Apple to become the world’s second-largest smartphone manufacturer after shipping 54 million handsets in the second quarter of 2018.

According to Canalys, IDC and Strategy Analytics, Huawei’s sales in Q2 this year increased by 41 per cent from the same period in 2017.

Market analysts attributed this performance to the success of Huawei’s recent P20 series smartphones which have sold more than 7 million units globally.

In its home country of China, Huawei continues to lead the market with a 27 per cent share.

“We are incredibly privileged and humbled by the support from our global partners but more importantly, our customers across the globe who quickly realized Huawei is a great alternative” said Larking Huang, Managing Director of Huawei Australia Consumer Business Group.

“The success of premium smartphones such as the Huawei P20 Pro is also reflected in Australia.

“Since its debut in May, we have already seen a fivefold increase in sales vs. its predecessor, the Huawei P10 Plus.

“Additionally, we recently launched our new Nova range of smartphone products that are feature and price-competitive. 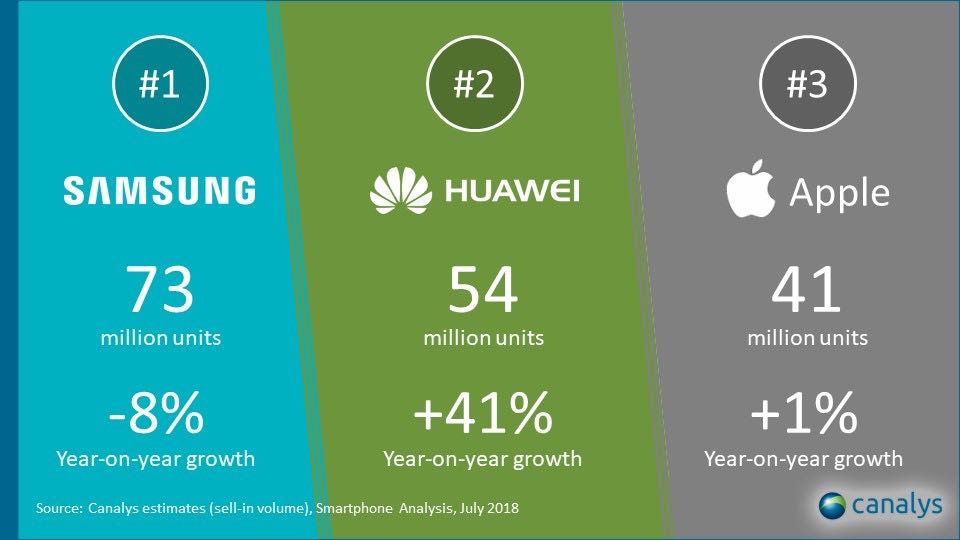 “Since its introduction in May, we have already experienced a three-fold increase in sales vs. the same period last year”

Huawei marketing director Glen Chean says 2018 has been an exciting year for the company. 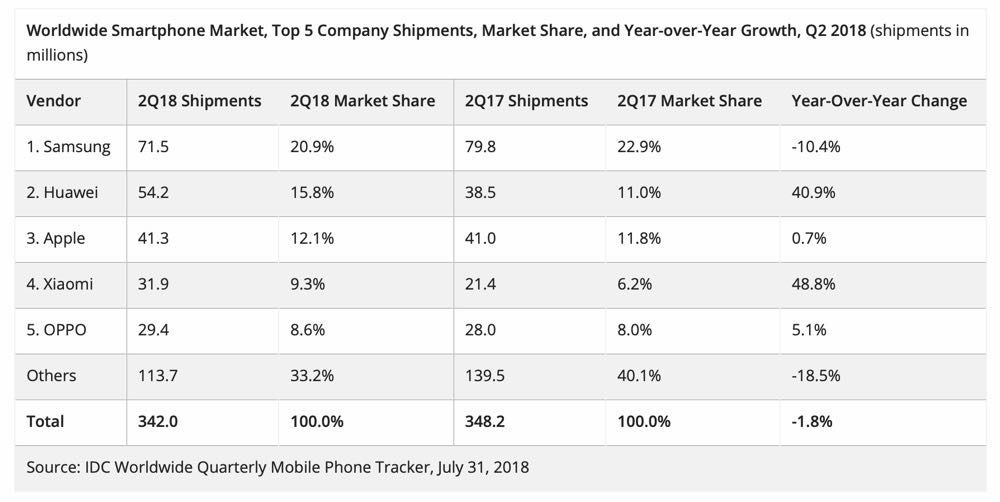 “It’s a year where our research and development efforts are being recognized and with many meaningful innovations fulfilled,” he said.

Huawei is reportedly planning to release another flagship smartphone later this year.