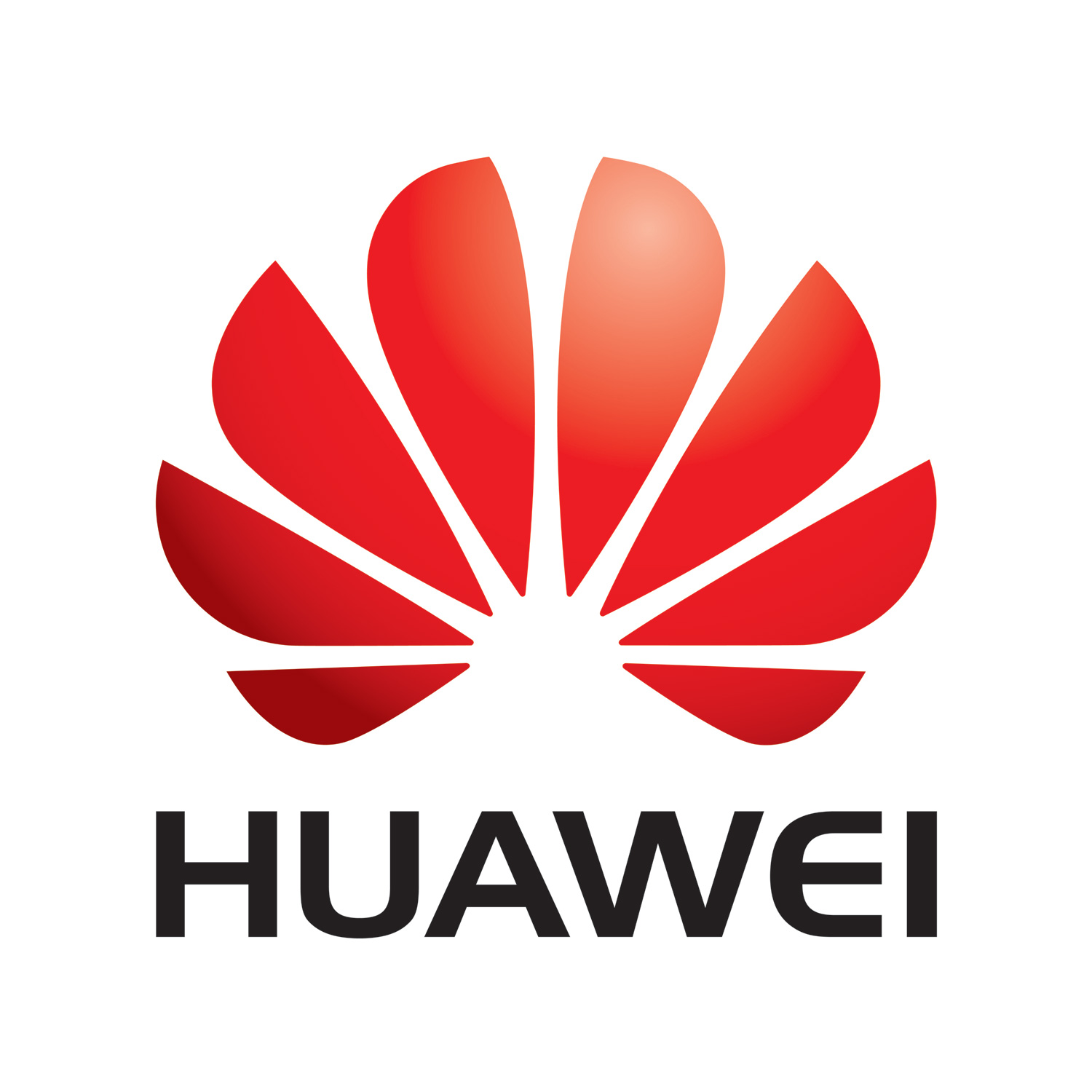 Smartphone manufacturer Huawei is set to lift its profile in Australia even further after becoming the new major sponsor of the Canberra Raiders rugby league team.

The two-year deal with the Canberra Raiders will certainly lift the company’s brand awareness in Australia.

The club will run out in their new jerseys with the Huawei logo on Monday night when they take on the North Queensland Cowboys at Canberra Stadium.

“The Canberra Raiders are extremely proud to enter into this partnership with such a large and successful company like Huawei,” Canberra CEO Don Furner said.

“Huawei partnership with the Raiders is also a massive vote of confidence in the city of Canberra and its people.

“It is well known that Canberrans are very IT savvy and I think Huawei recognised this in choosing the Raiders.

“By their own admission they are a company that most people in Australia have used, but have never heard of. Accordingly, the Raiders look forward to increasing Huawei’s brand awareness and assist in promoting the company’s products.”